VGS Group will be the organizer, as well as live-broadcast all the match days of BRG Open Golf Championship Danang 2022.

The BRG Open Golf Championship Danang 2022 under the Asian Development Tour (ADT) system will take place from August 29th to September 2nd, 2022 at BRG Danang Golf Resort. This is an event organized by Danang City People’s Committee along withADT and VGS Group will be the organizing unit.

VGS Group is a leading group providing specialized golf products and services in Vietnam. After more than 5 years of construction and development, with the aspiration to “build a strong golf community reaching the regional and world level”, VGS Group has always been a pioneer in creating new methods and trends, collaborating with with leading businesses in Vietnam and foreign partners to build a strong and sustainable golf ecosystem. 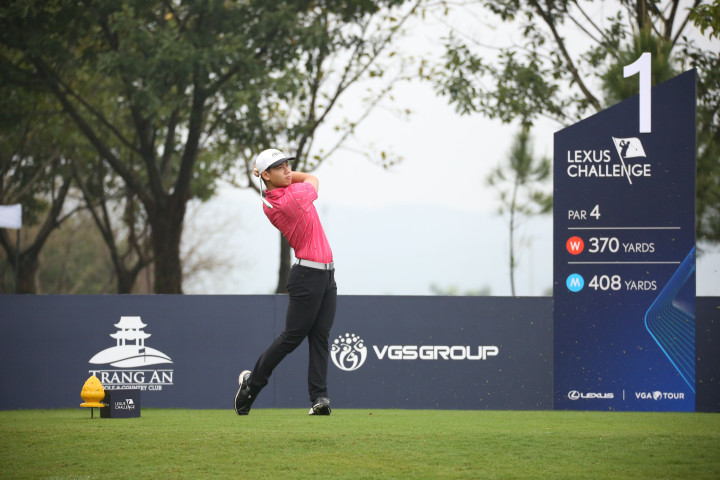 VGS Group organized and live-broadcasted the Lexus Challenge 2022 of the VGA Tour.

VGS Group will produce signals and live-broadcast the 3-day event of the BRG Open Golf Championship Danang 2022, and will share the signal right for free to other units. Currently, units such as ClipTv, VieOn TV, FPT Play, MyTv, Tv360 have worked with VGS Group to broadcast the tournament live.

Information about the tournament at: https://www.golfnewsvn.com/brgopendanang