Following the success with the title of “Asia’s Leading Festival and Event Destination 2022” awarded by World Travel Awards. In 2023, Da Nang tourism promises to bring more spectacular festivals and events to visitors. 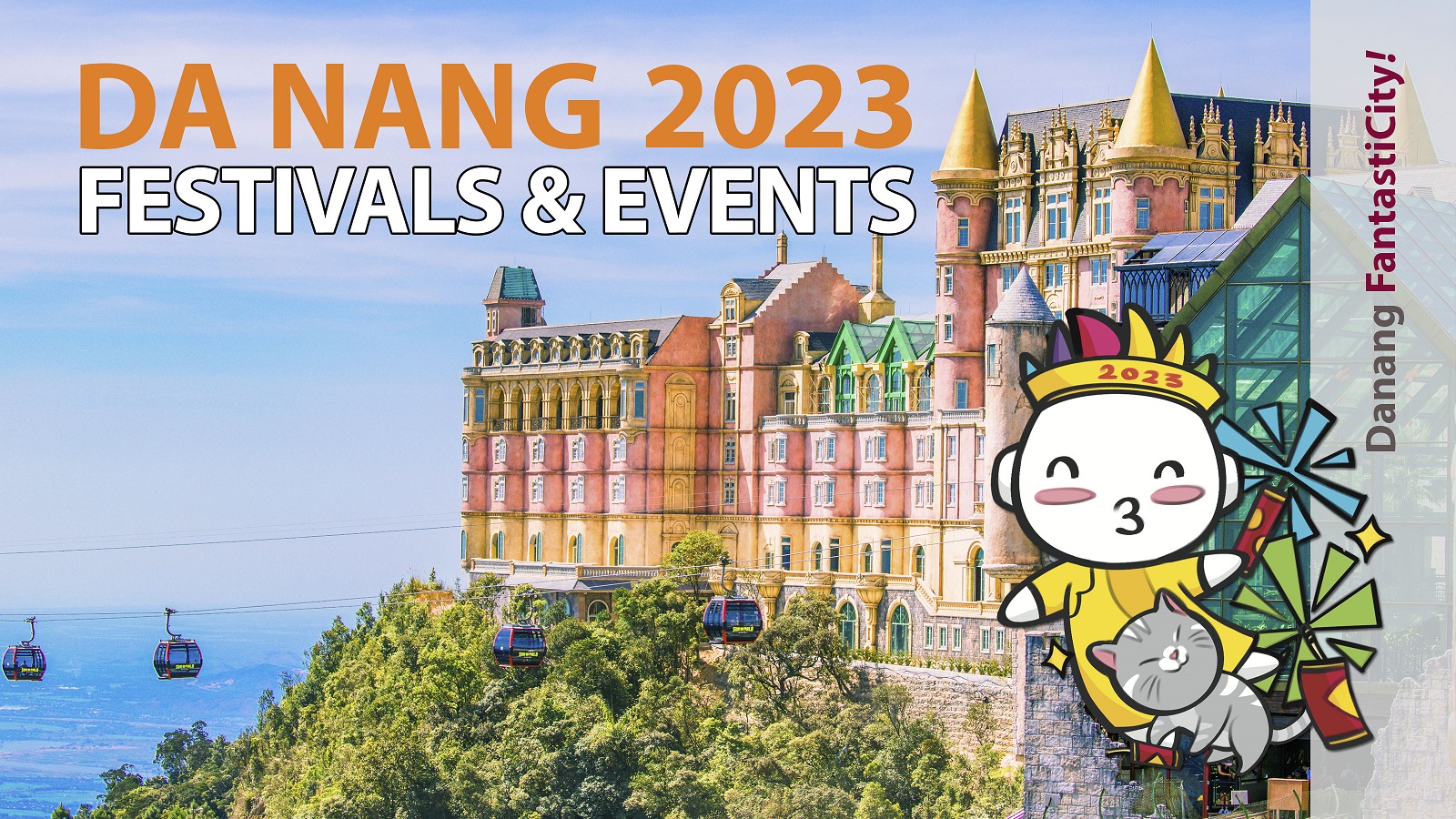 Let’s take a look at Danang FantastiCity’s remarkable festivals and events in 2023! 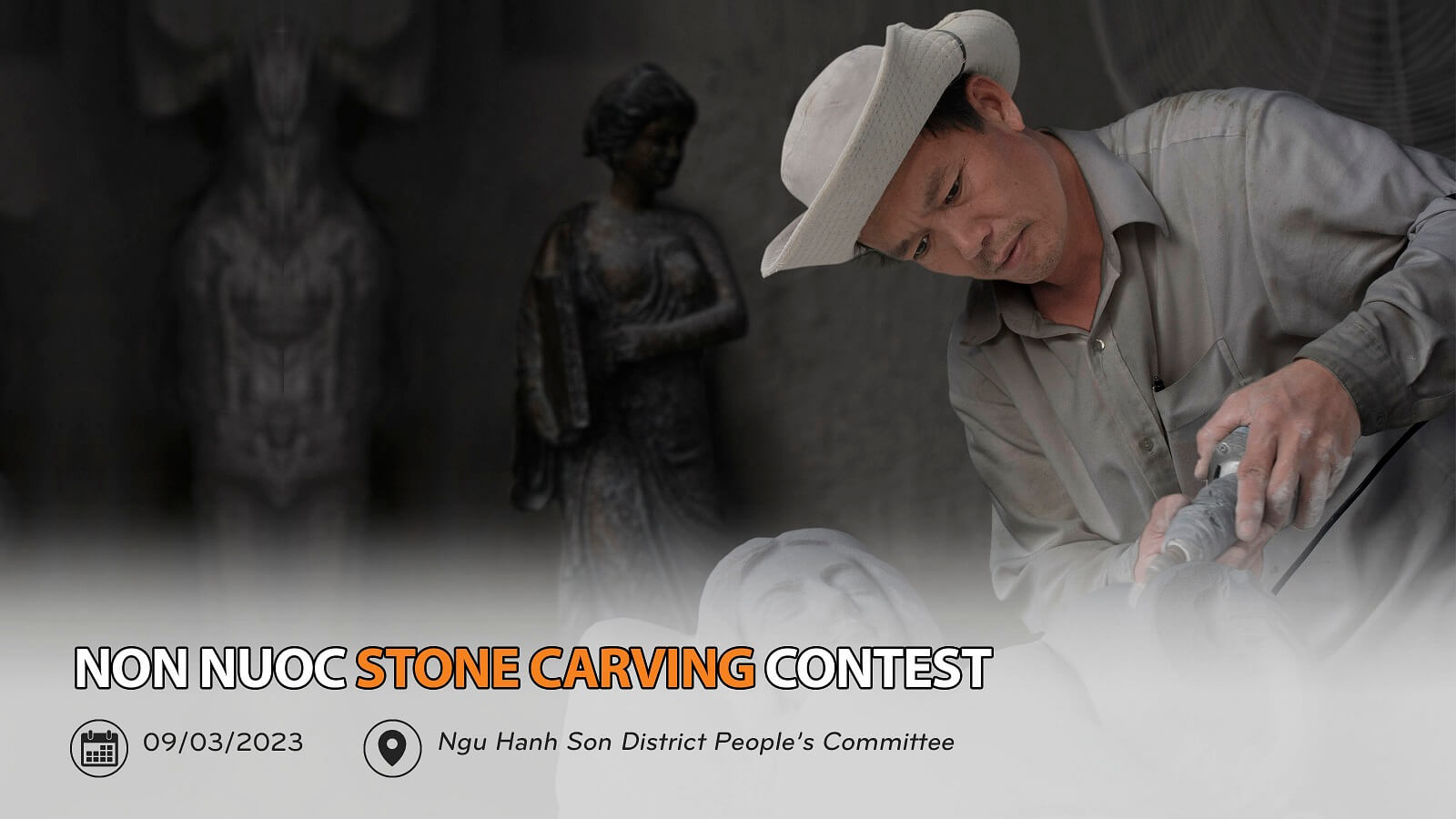 The subjects participating in this contest are sculptors, artisans, and fine stone craftsmen in Ngu Hanh Son district; artists of the Da Nang Fine Arts Association; organizations operating in the field of production and trading of fine art stone in Da Nang city. 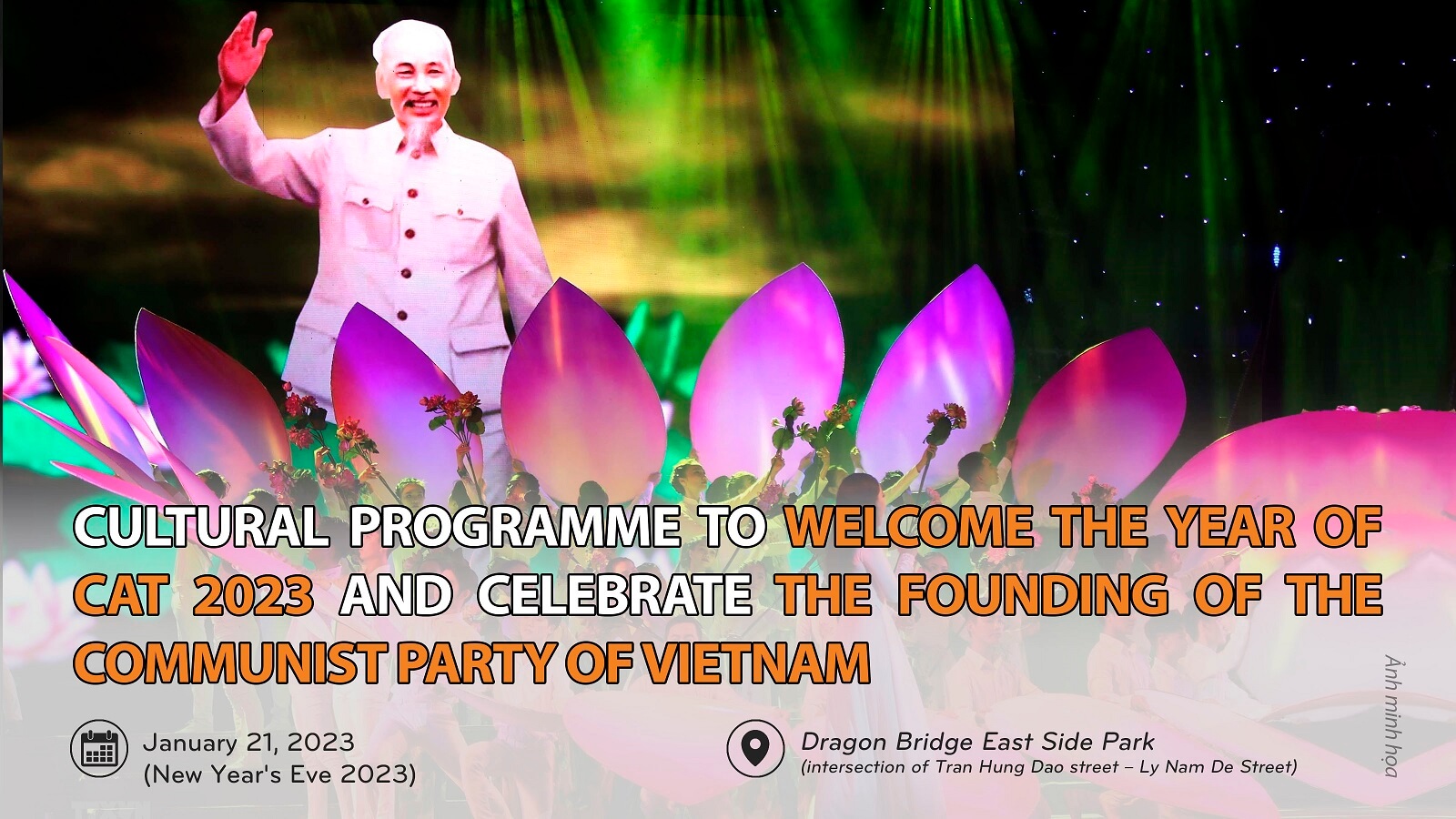 2. CULTURAL PROGRAMME TO WELCOME THE YEAR OF CAT 2023 AND CELEBRATE THE FOUNDING OF THE COMMUNIST PARTY OF VIETNAM 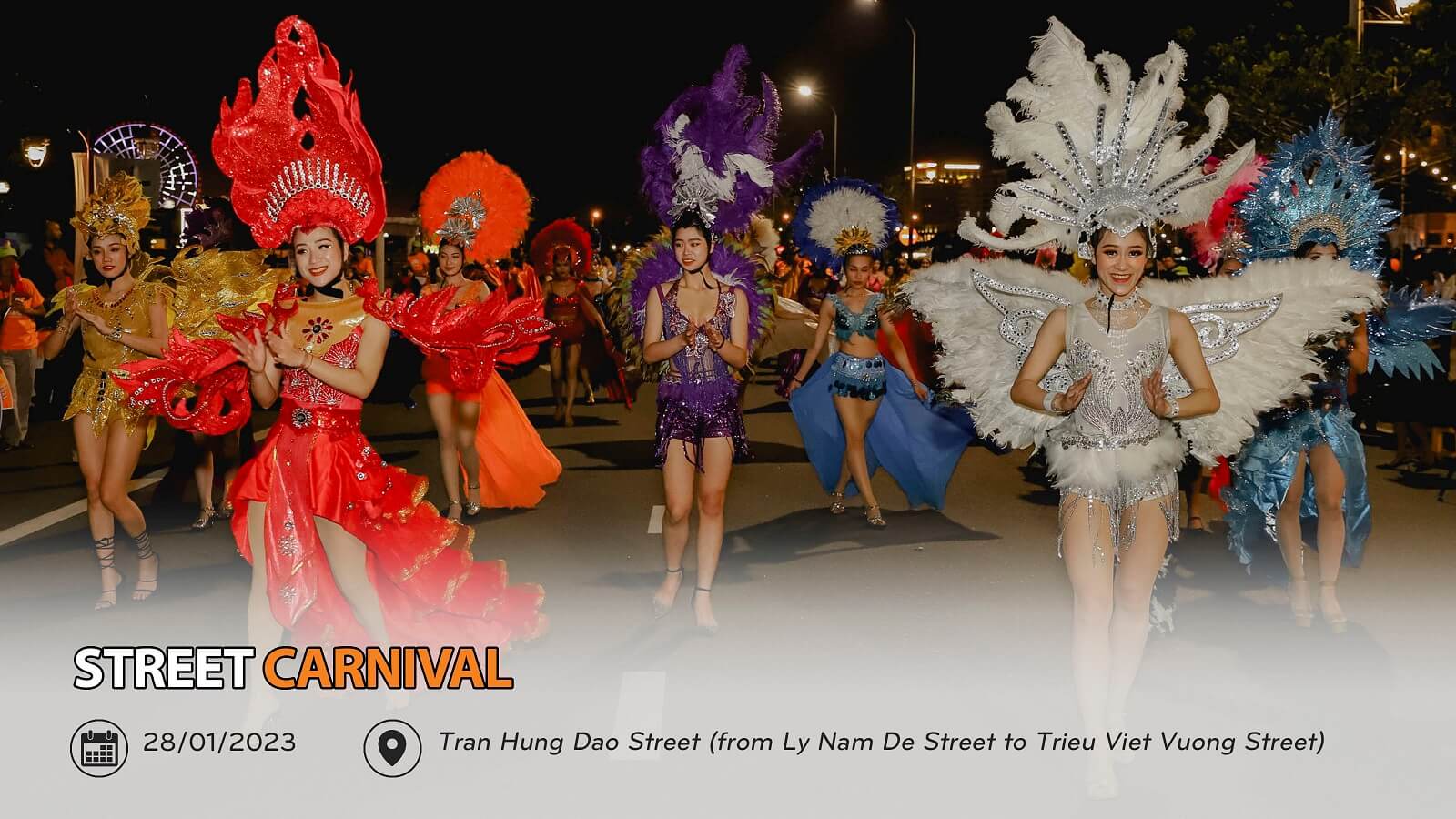 The Carnaval troupe performing street dance moves and performs works with joyful, bustling and majestic melodies. Dancers in colorful Carnaval costumes dance to the beat of Vietnamese and foreign musical compositions. Besides, there is also a musical performance of Vietnamese and international musical works. 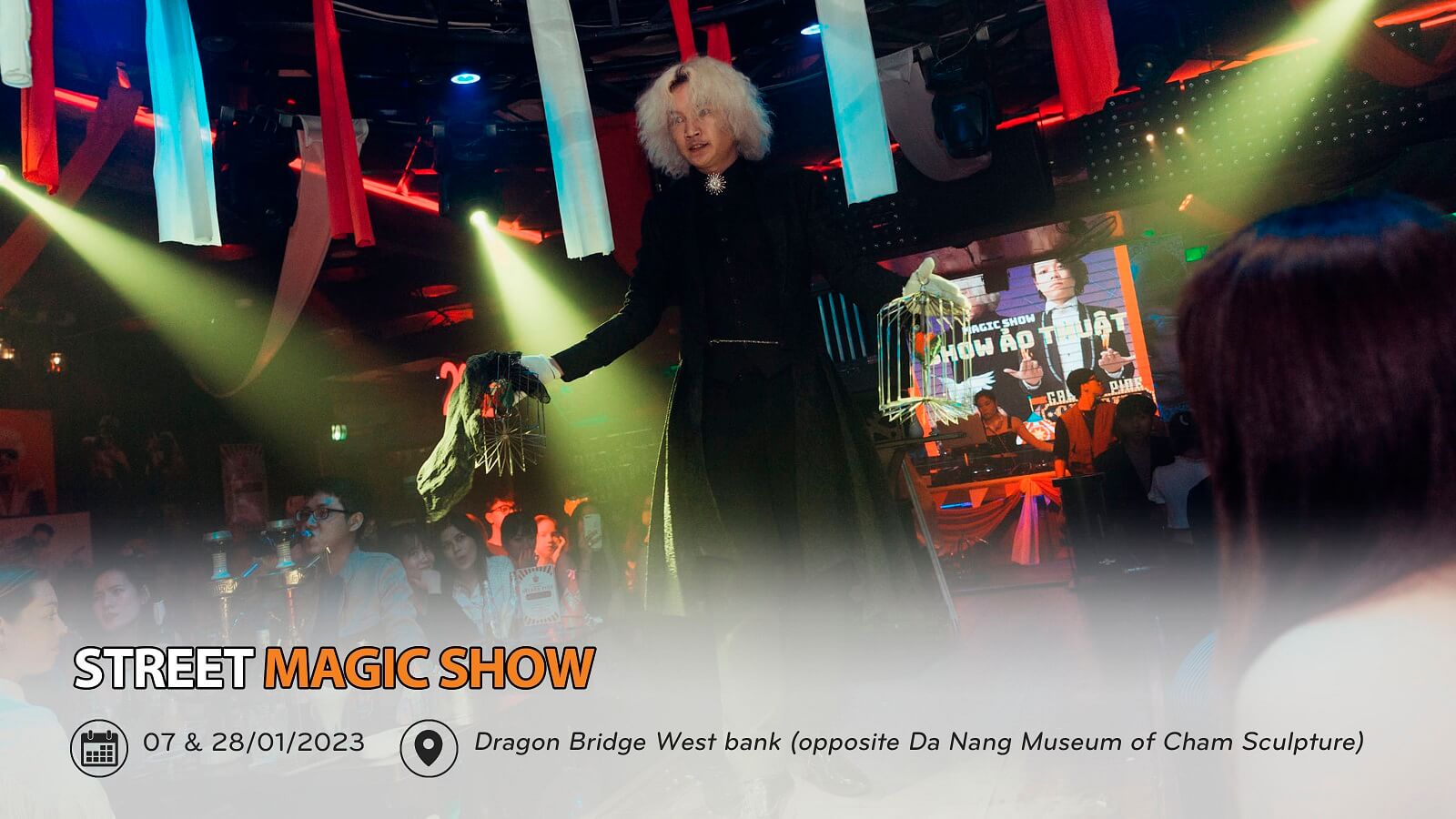 The program with the participation of many magicians promises to bring many unique and varied performances, causing one surprise to another surprise for the audience. 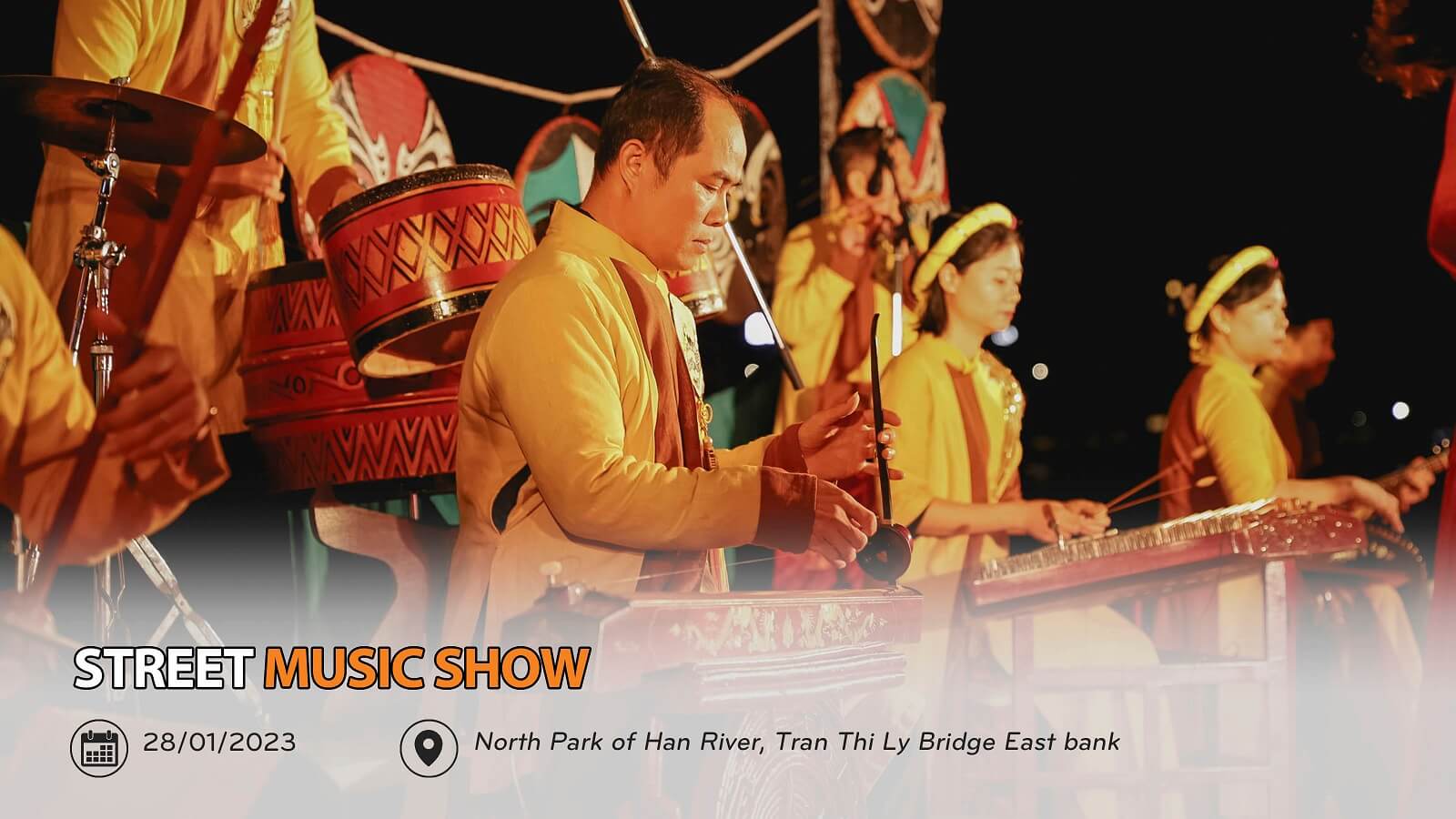 Street music in Da Nang with a close-up stage; performances are carefully prepared with melodies and bustling rhythms; Combining displays of musical instruments has become an entertainment venue in Da Nang that has attracted the attention of locals and visitors. 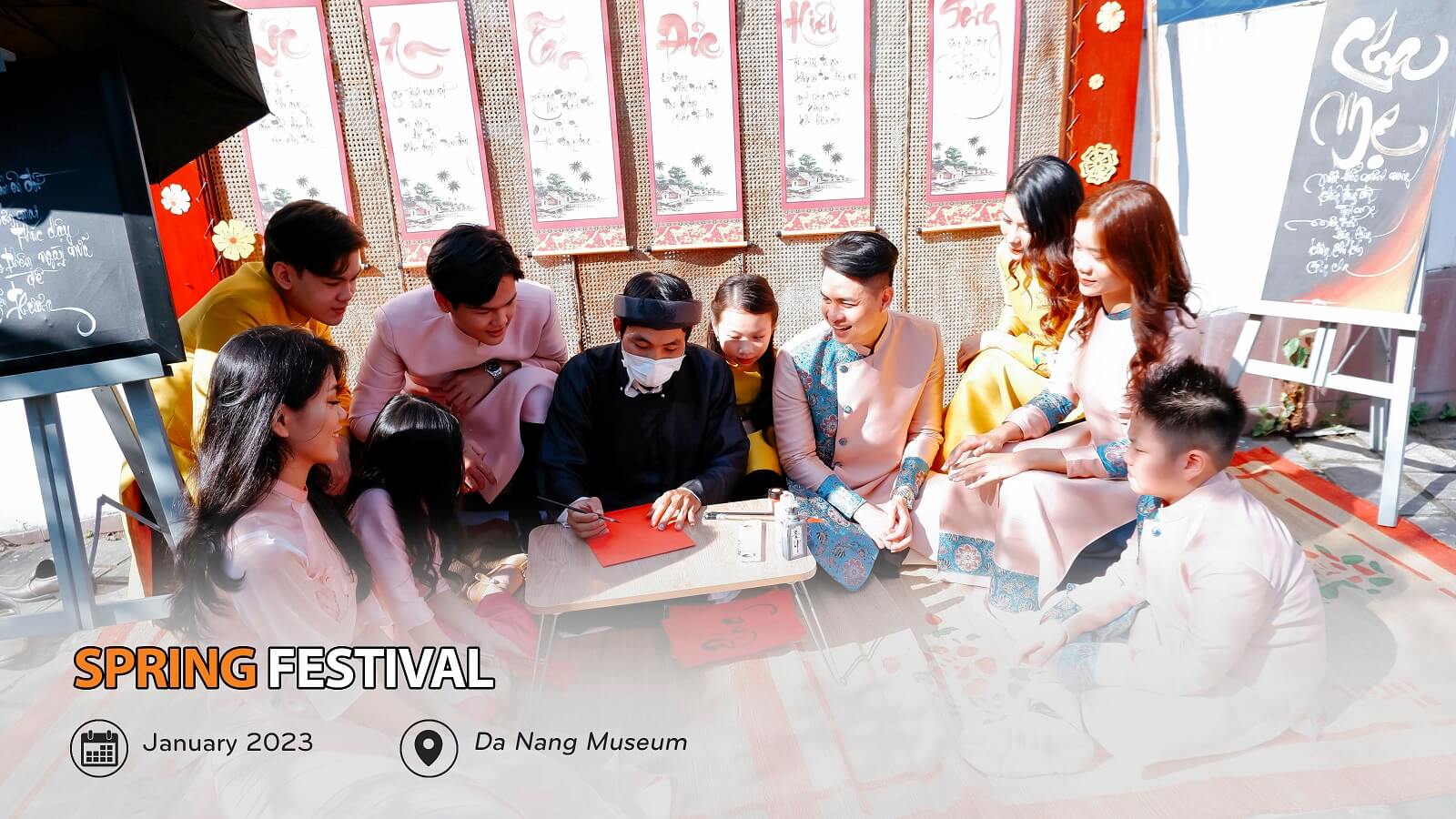 The program at Da Nang Museum with folk games, activities to experience the traditional Tet. 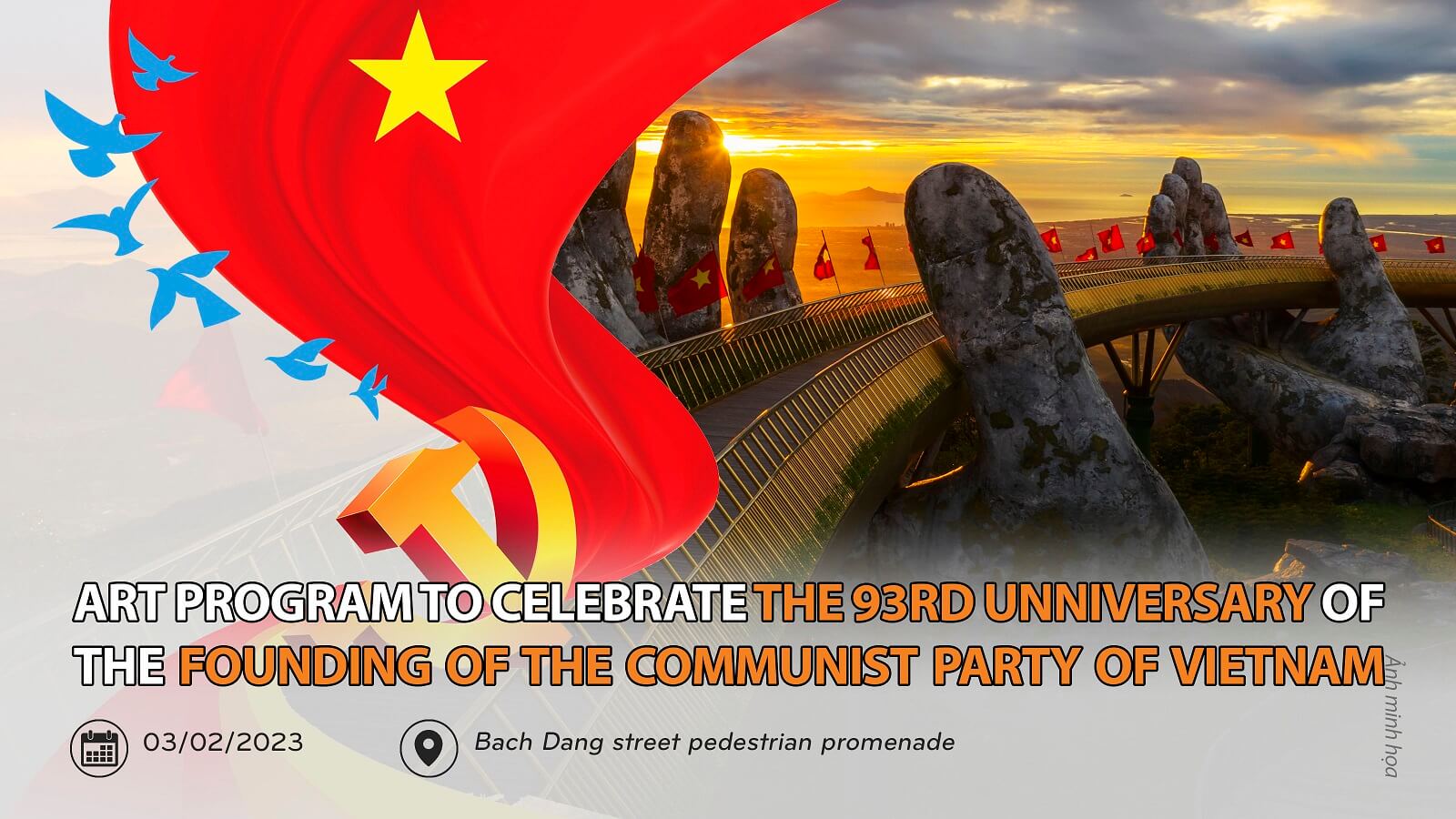 7. ART PROGRAM TO CELEBRATE THE 93RD ANNIVERSARY OF THE FOUNDING OF THE COMMUNIST PARTY OF VIETNAM 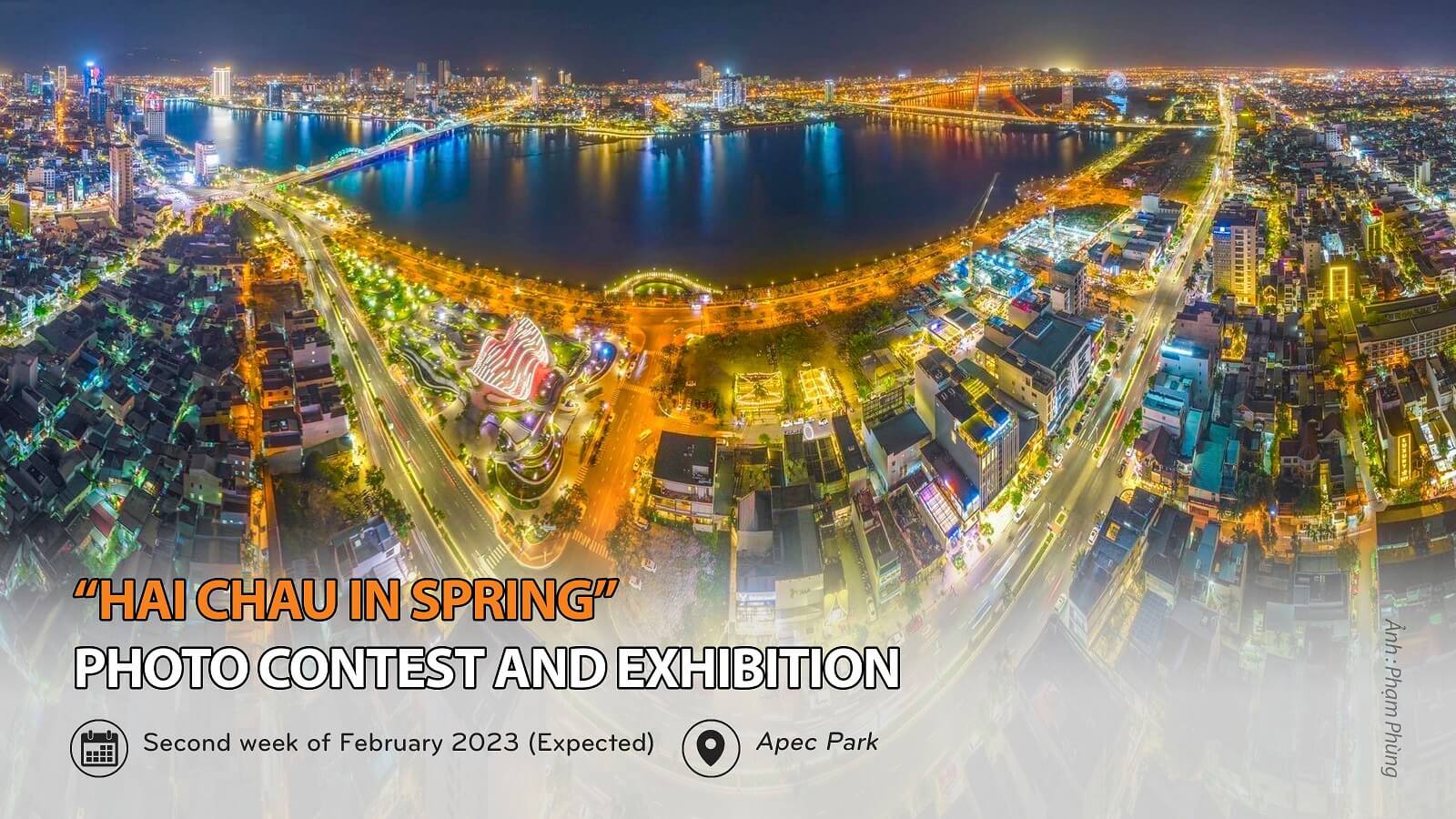 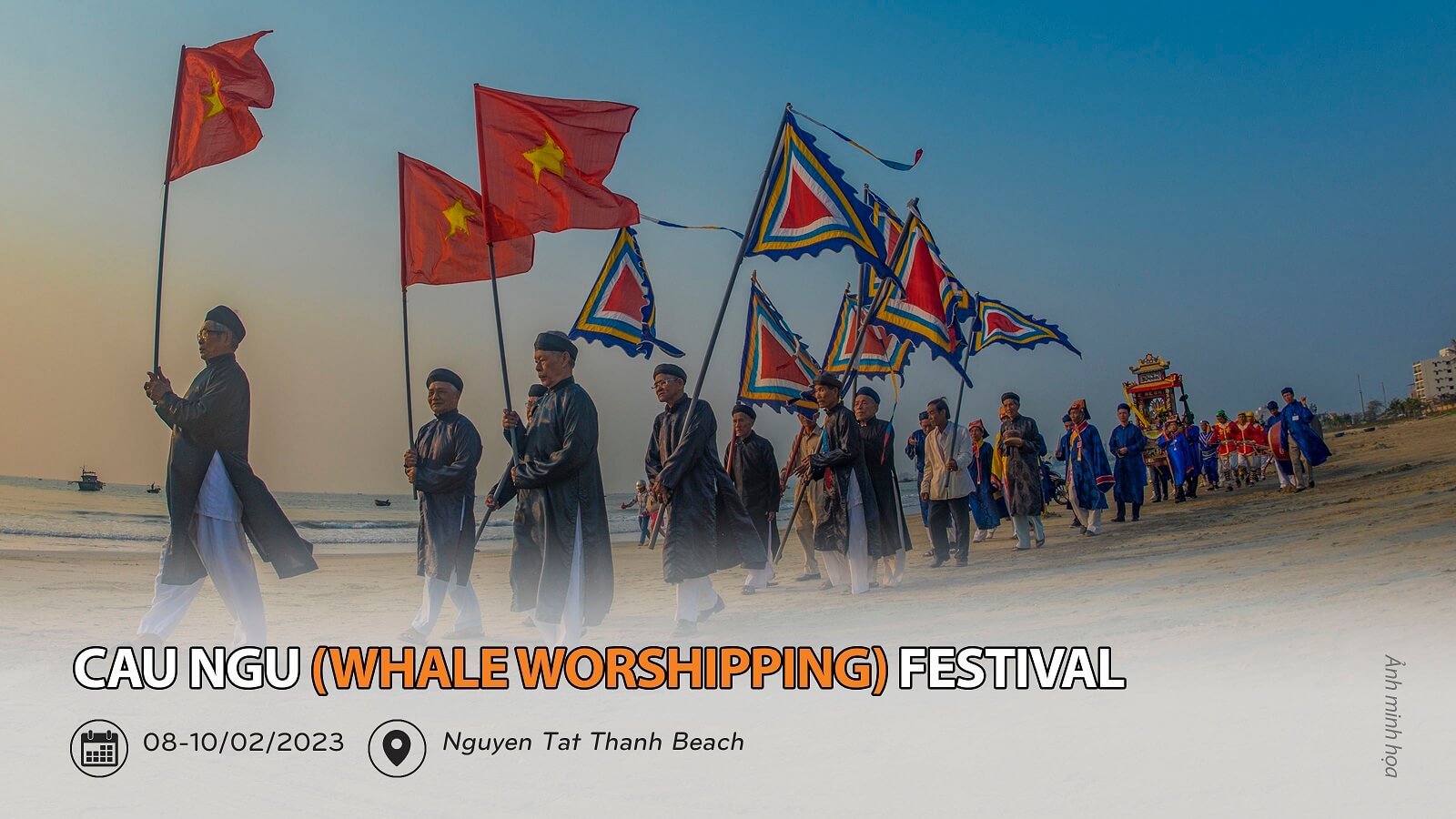 The Festival has great spiritual significance for fishermen in Da Nang city. Today, the festival not only has the participation of local people but also is an opportunity for tourists to learn and discover the unique traditional cultural beauty of the nation. 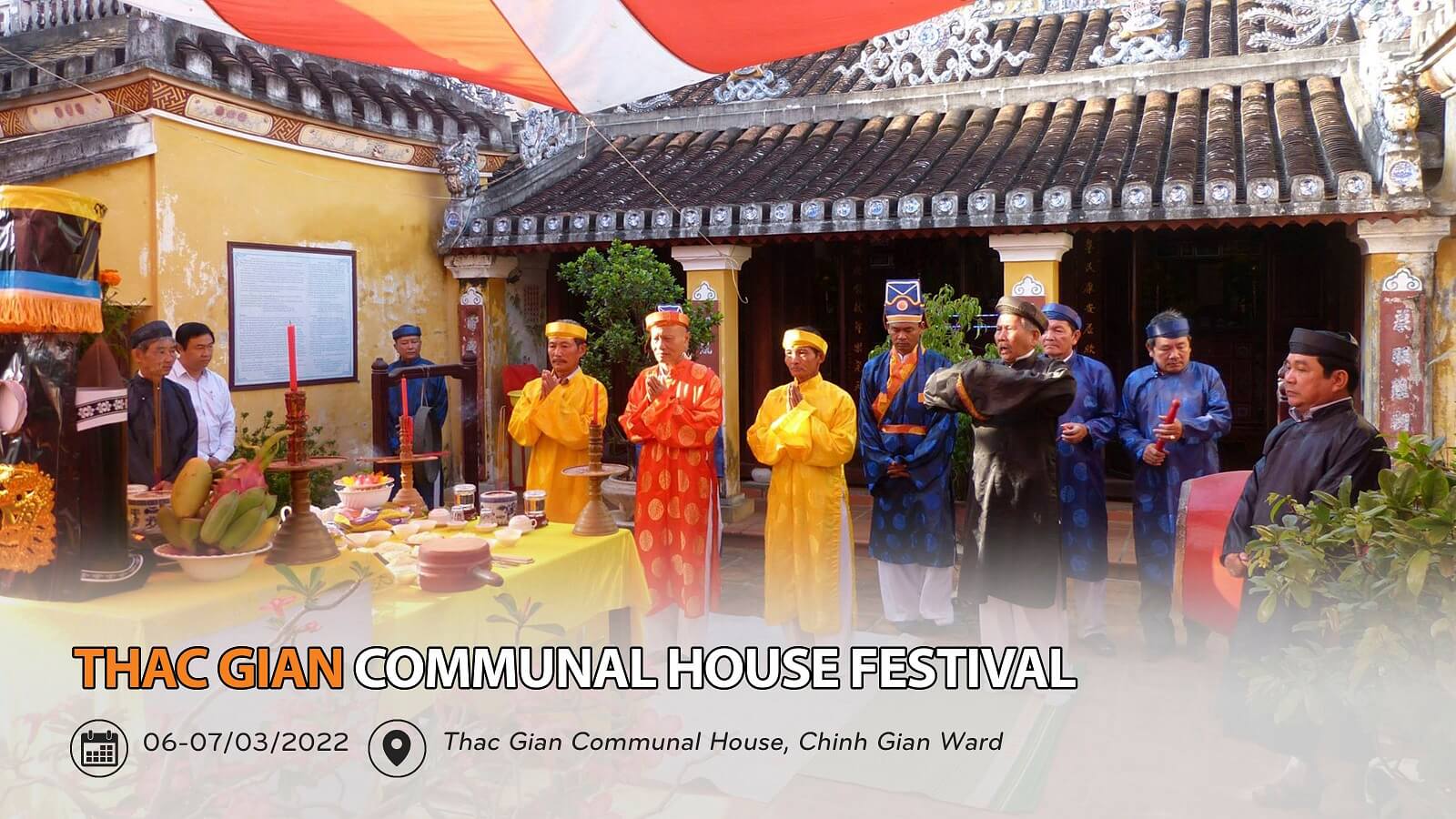 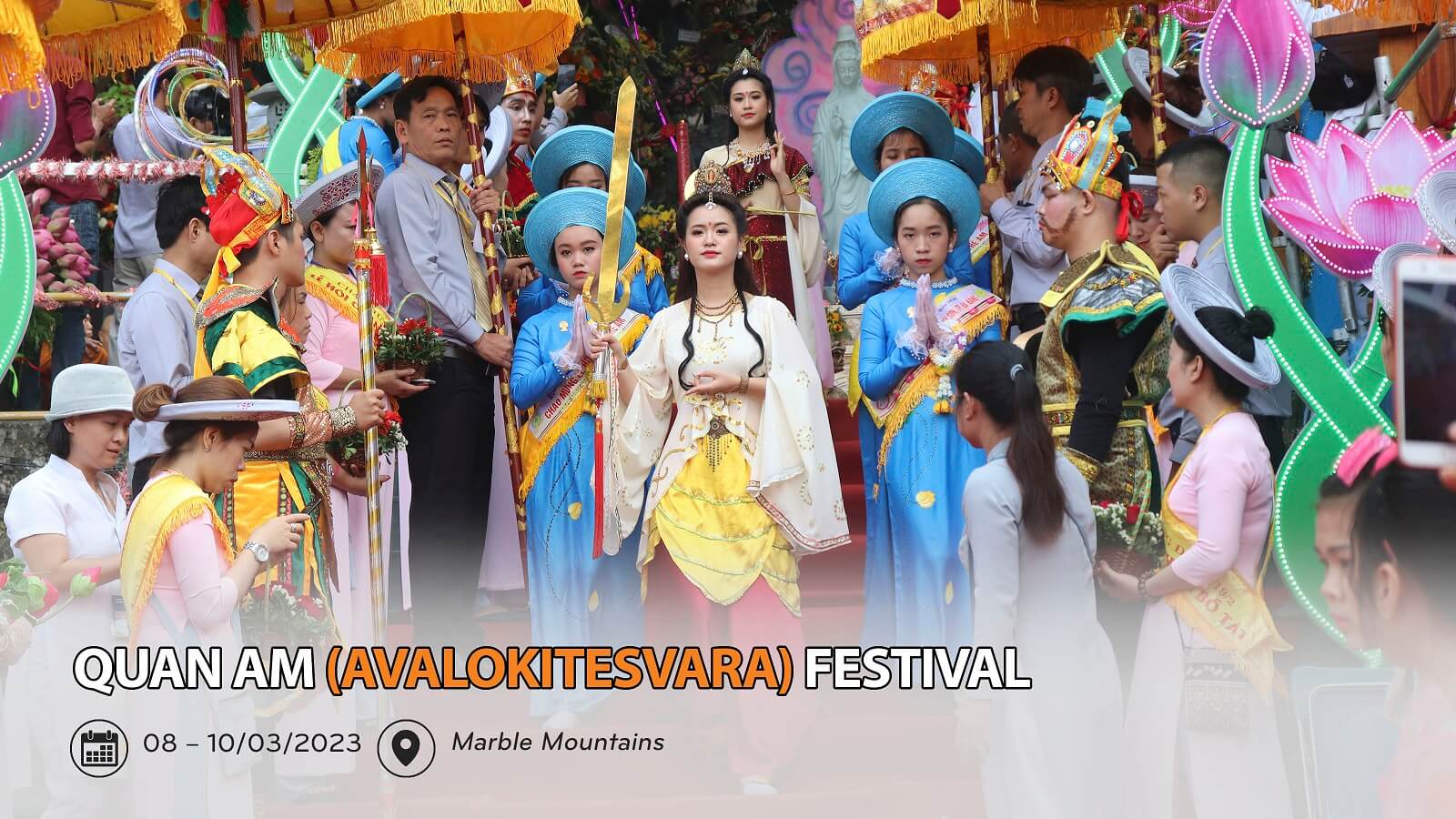 Avalokitesvara Festival is a traditional folk festival imbued with Buddhist beliefs, associated with a special national relic – Ngu Hanh Scenic Landscape. Paint and the spiritual life of the local community, representing the cultural identity of Da Nang city, are handed down and preserved to this day. 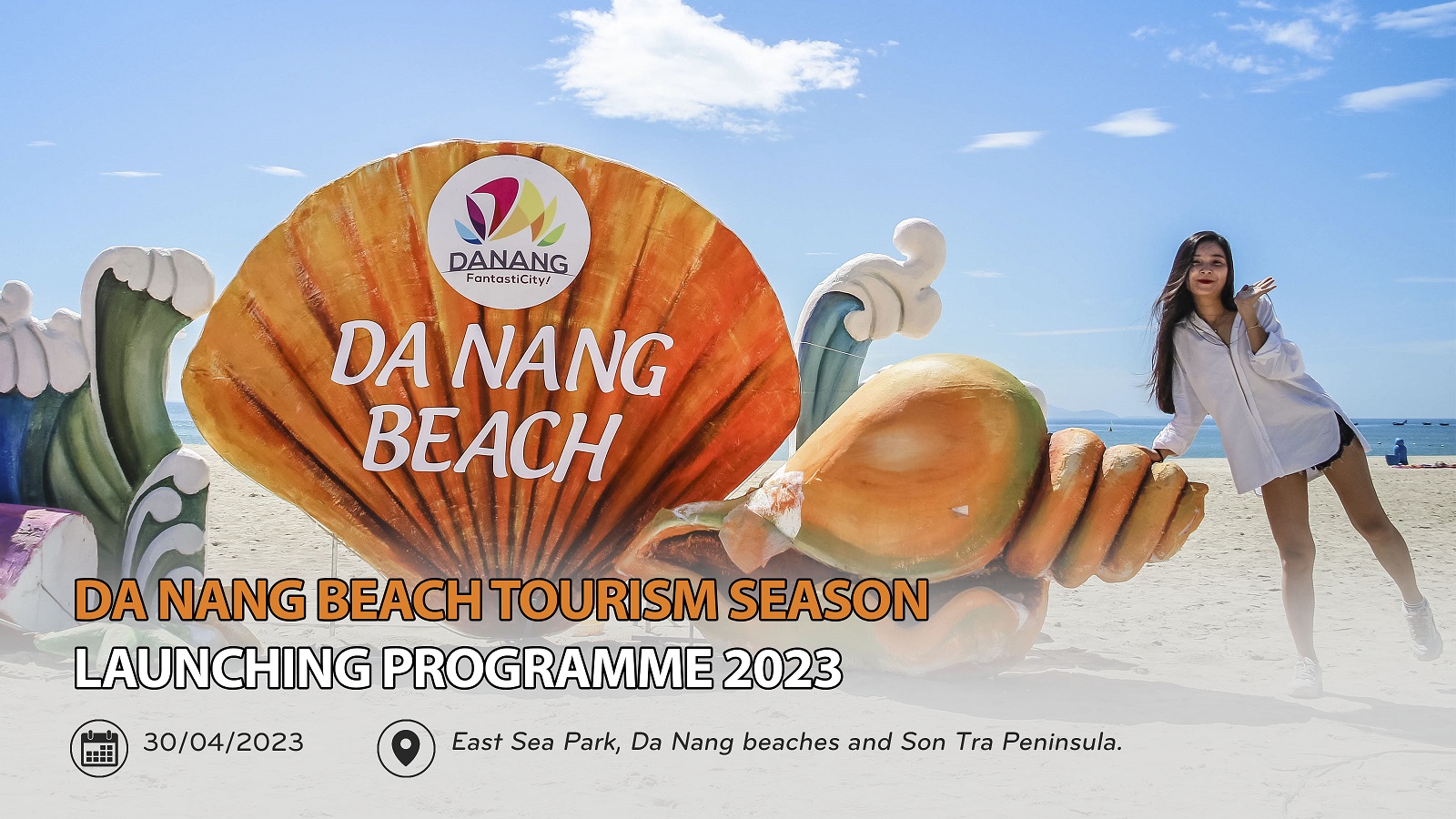 The program is held annually on the occasion of April 30 – May 1 every year, the program has become a cultural, sports and tourism event attracting a large number of people and visitors. 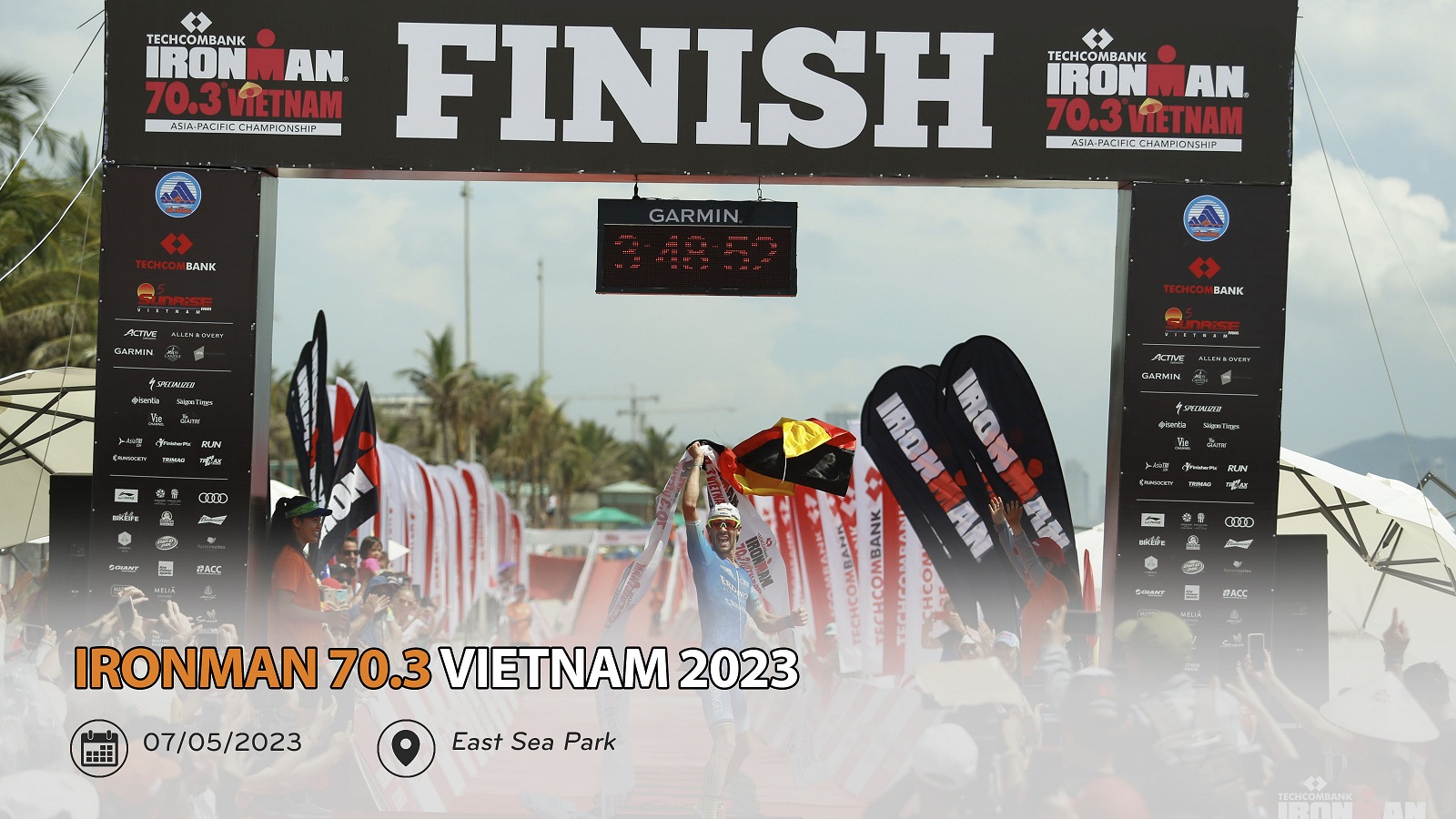 Prepare yourself for the spirit of both competing and serving the community at the 7th edition of VNG IRONMAN 70.3 Vietnam which will be continuously held in the beautiful city of Da Nang, Vietnam. 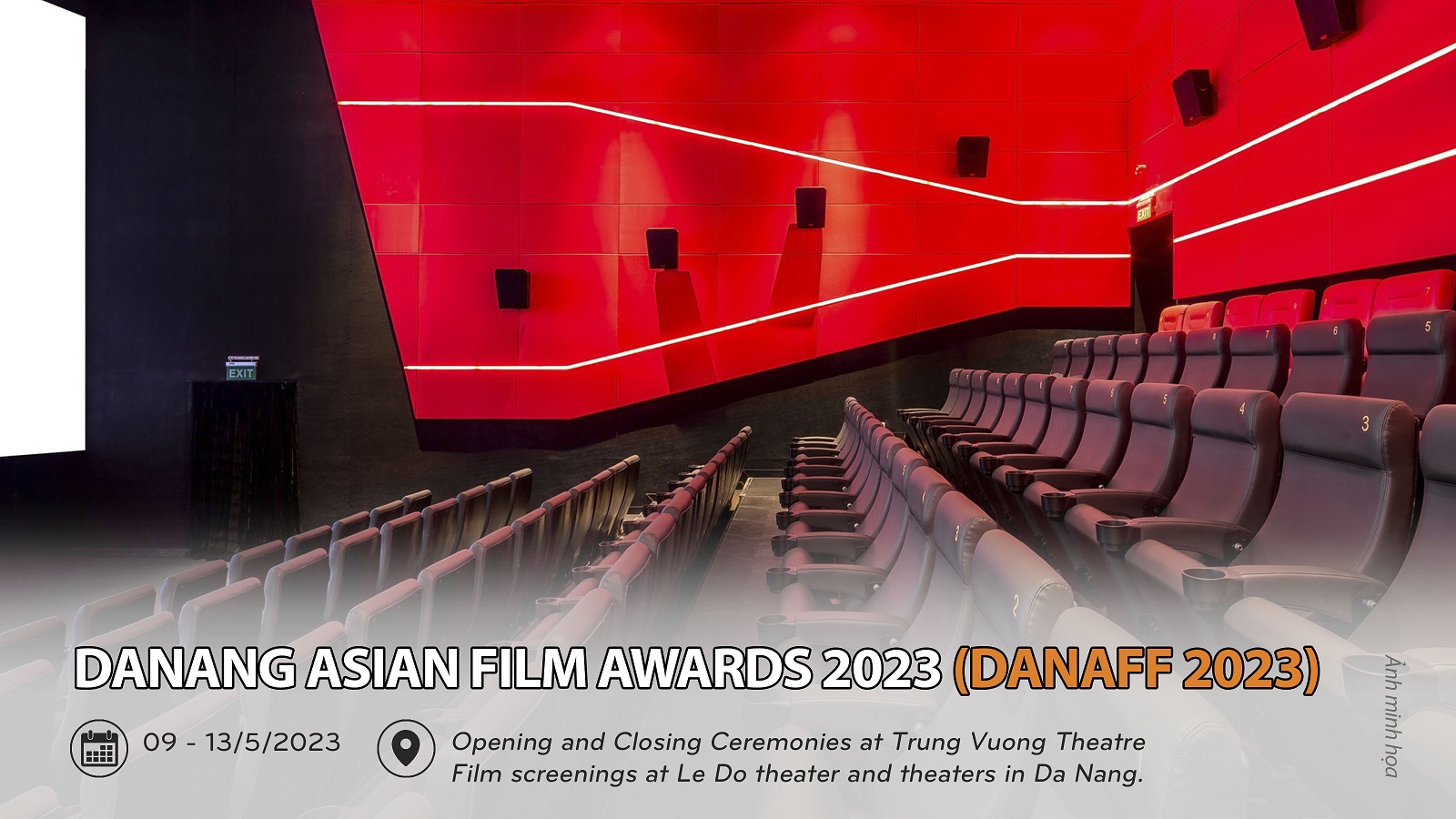 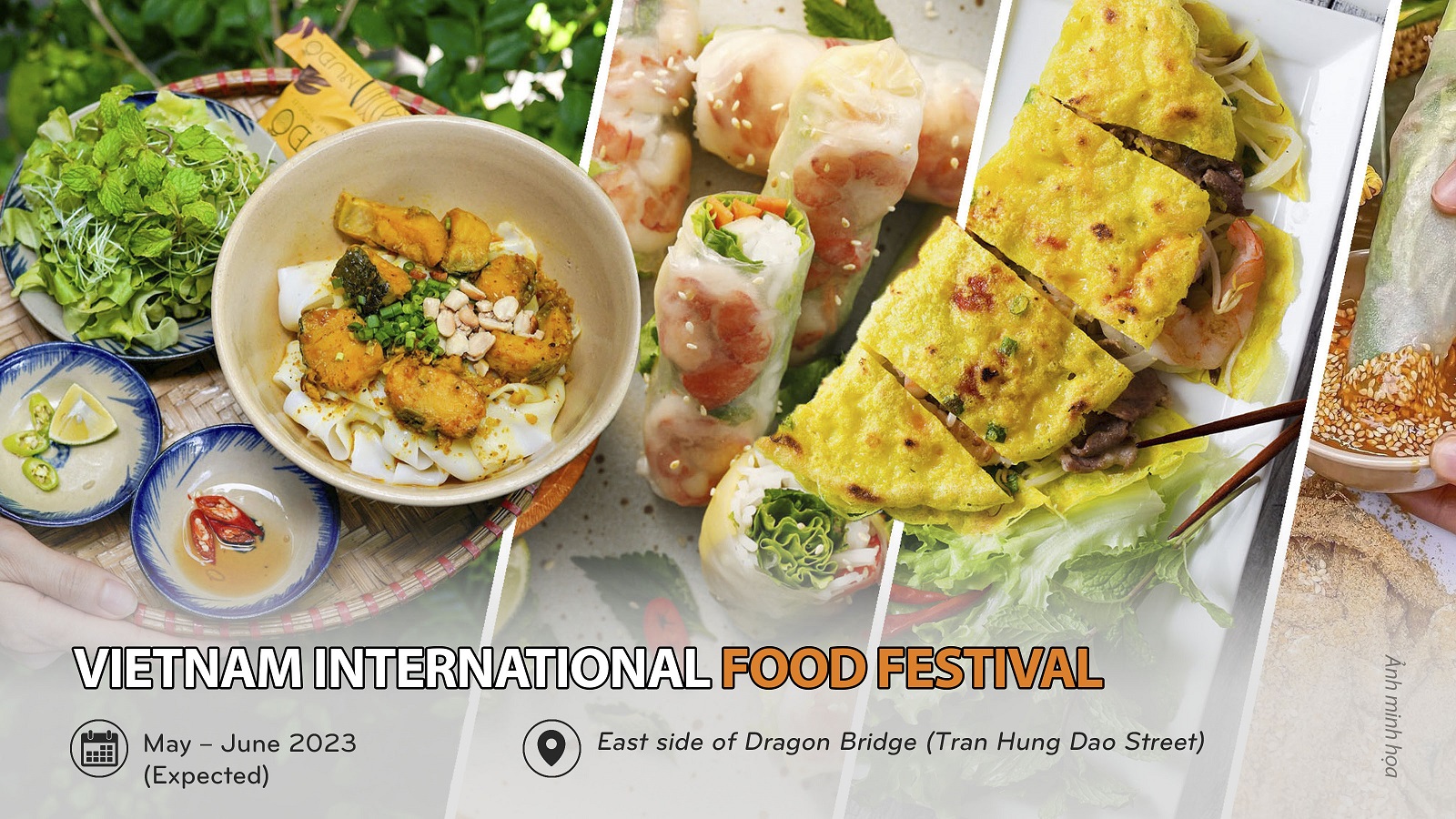 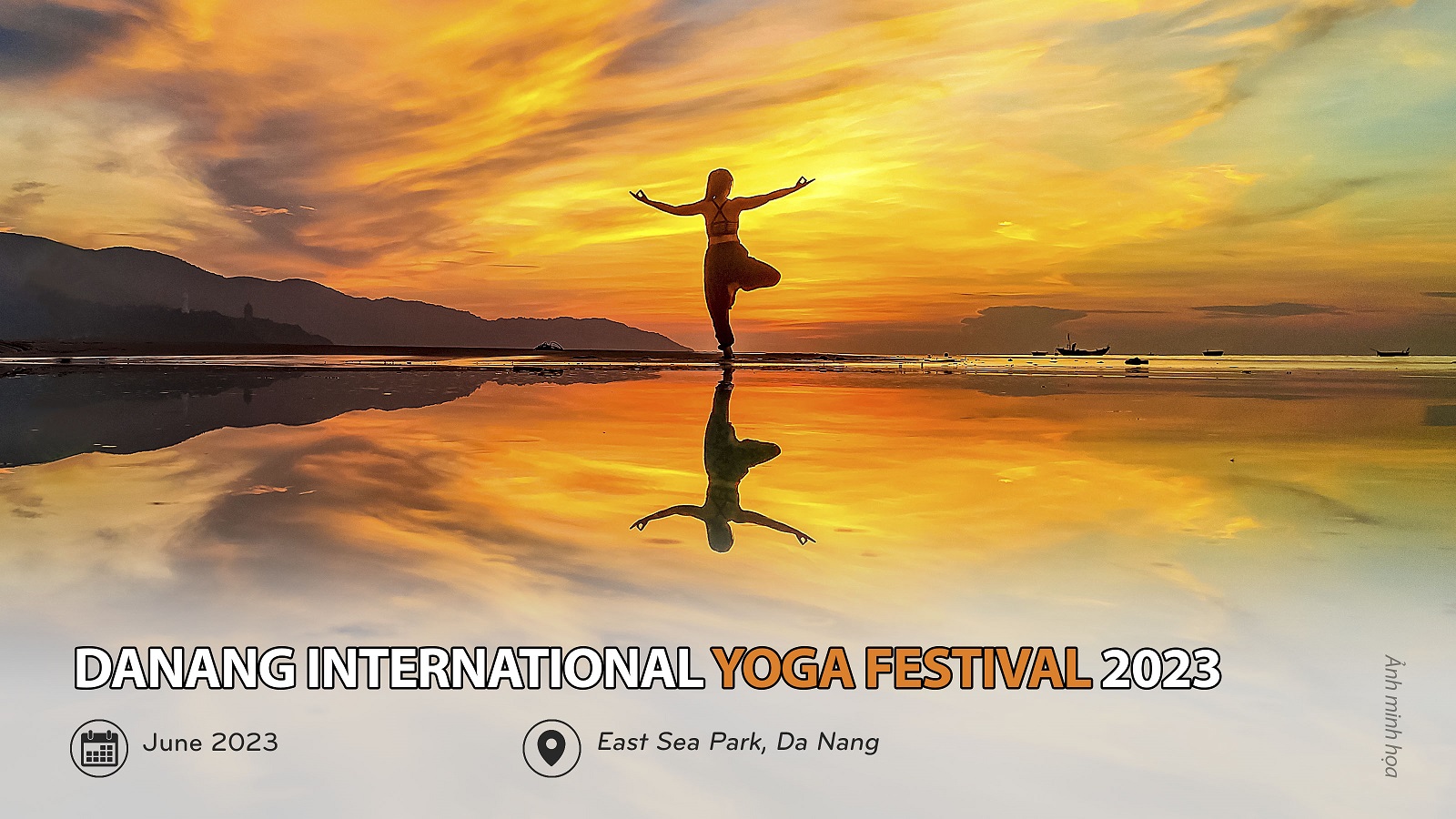 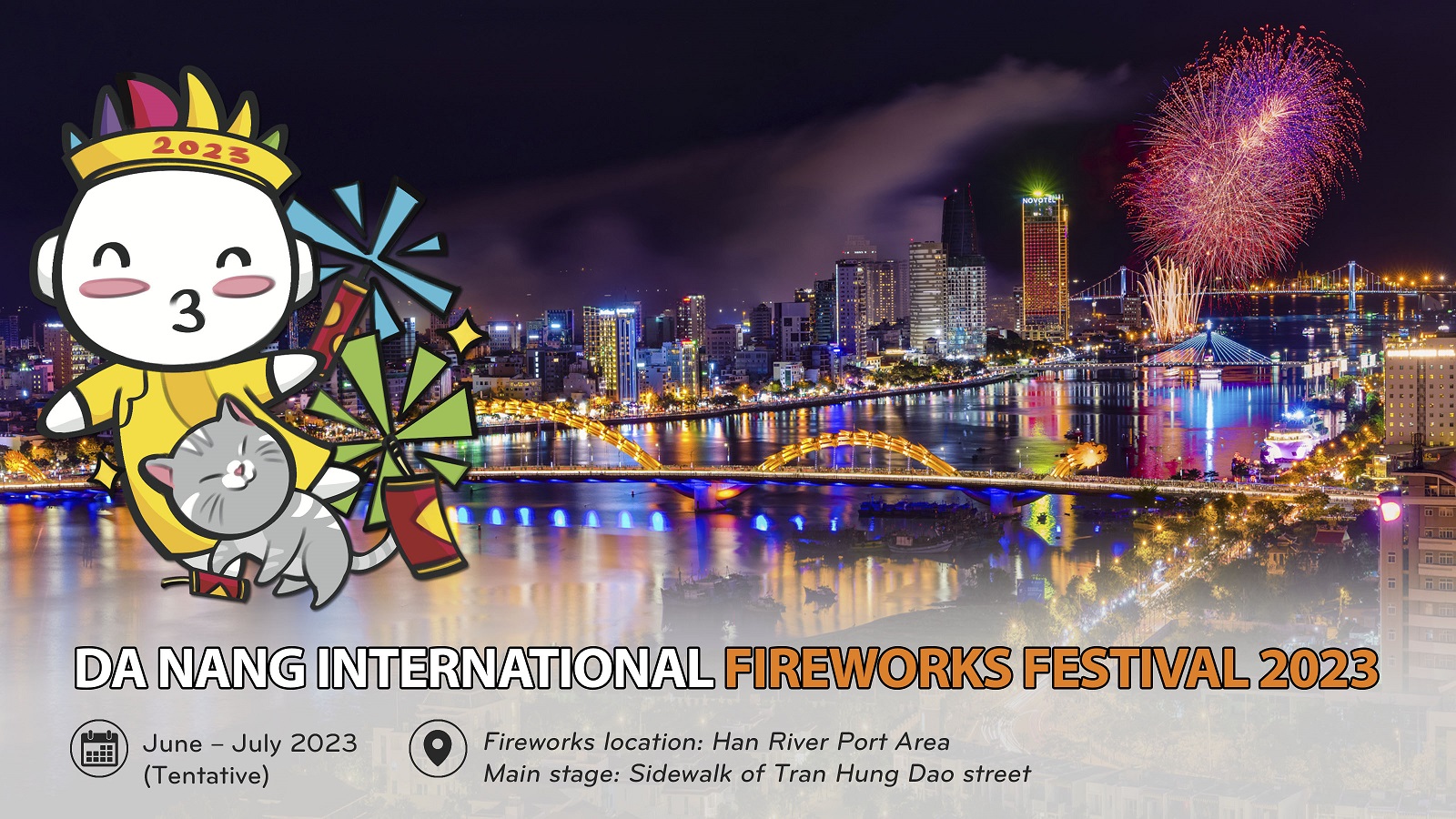 Accordingly, DIFF 2023 is expected to take place in June and July 2023. The fireworks display location is the Han River port area. 8 participating teams (including 7 international teams and Da Nang – Vietnam team) performed in 5 nights, including 4 competition nights and 1 final night. 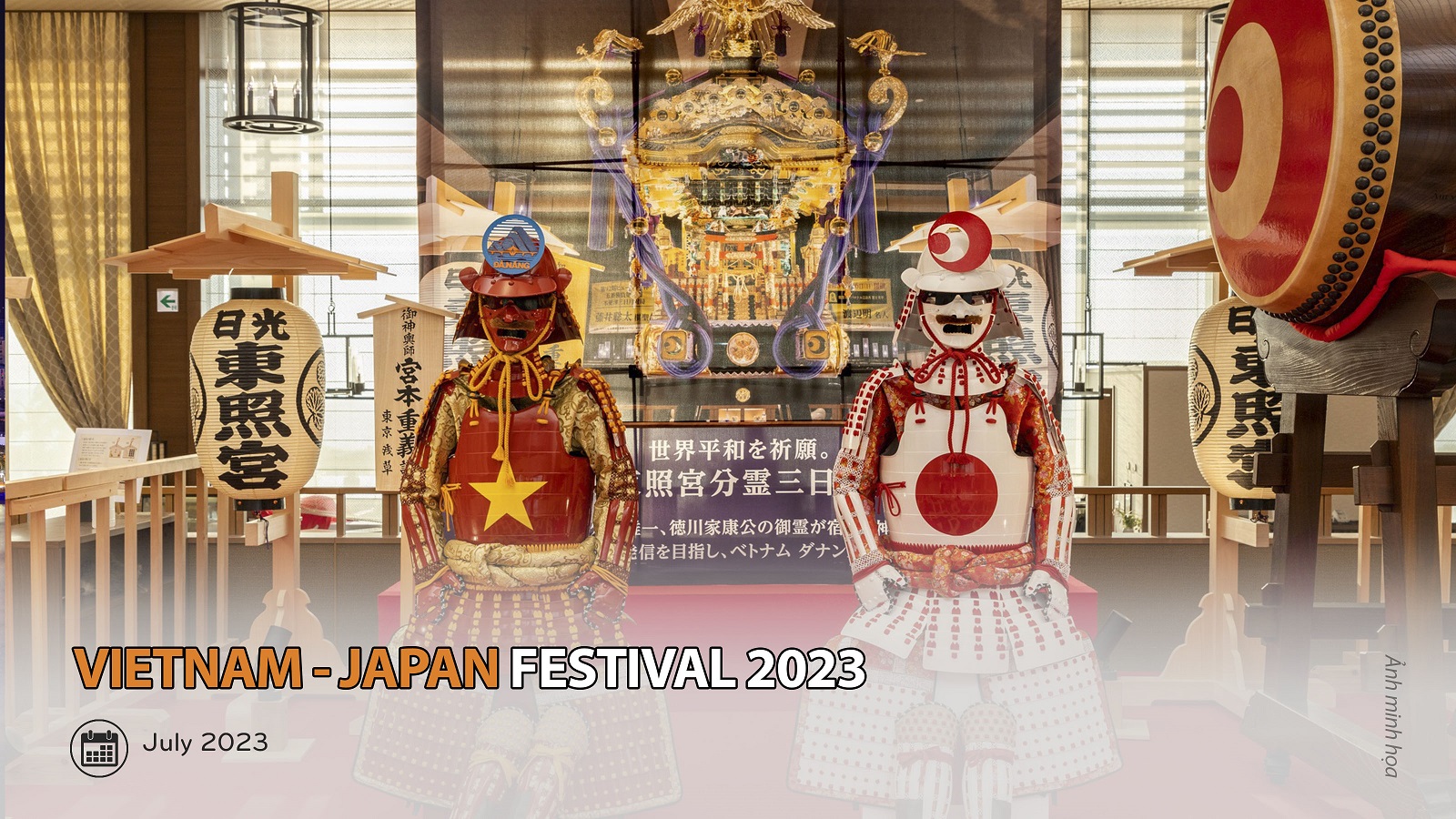 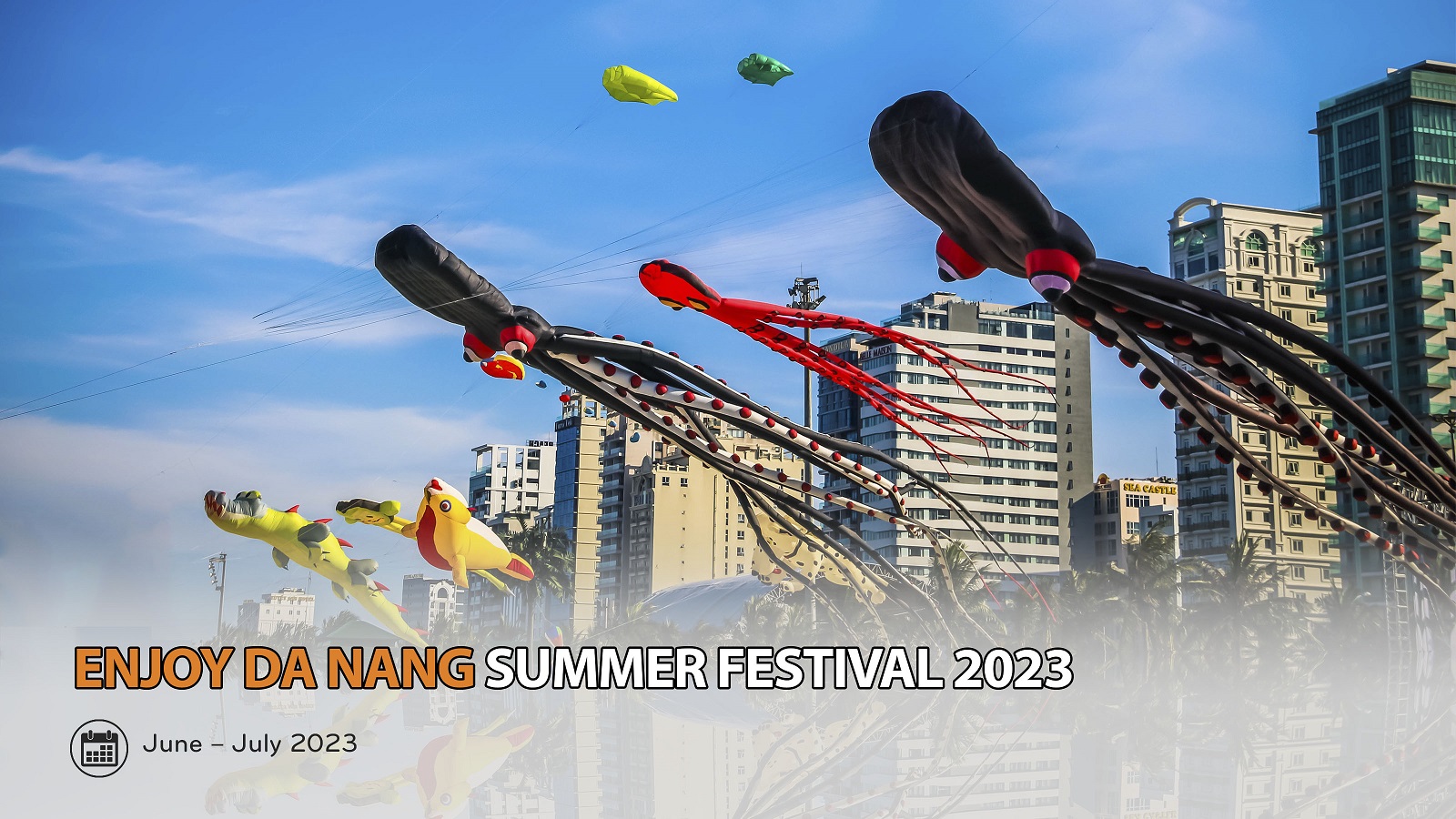 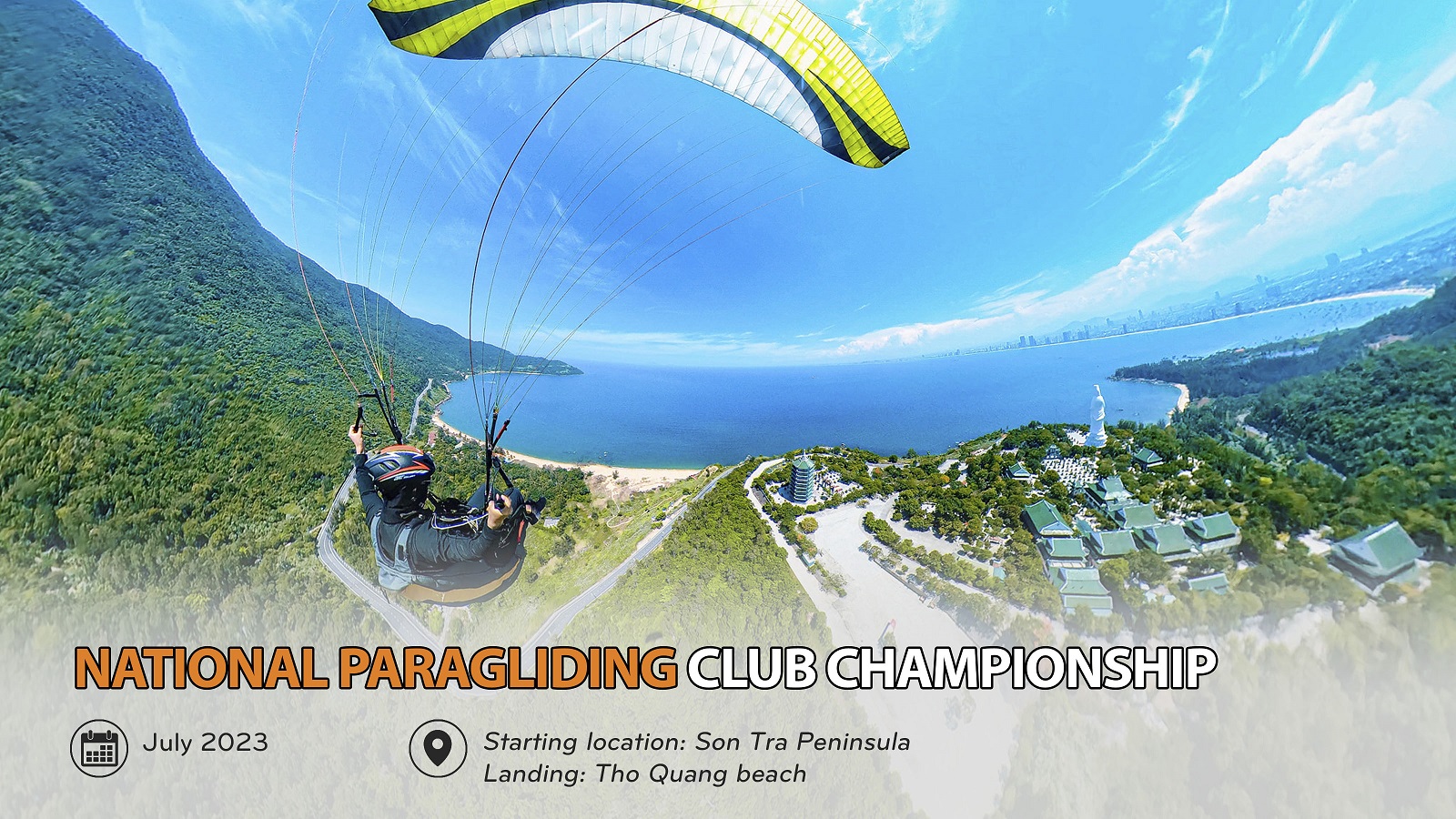 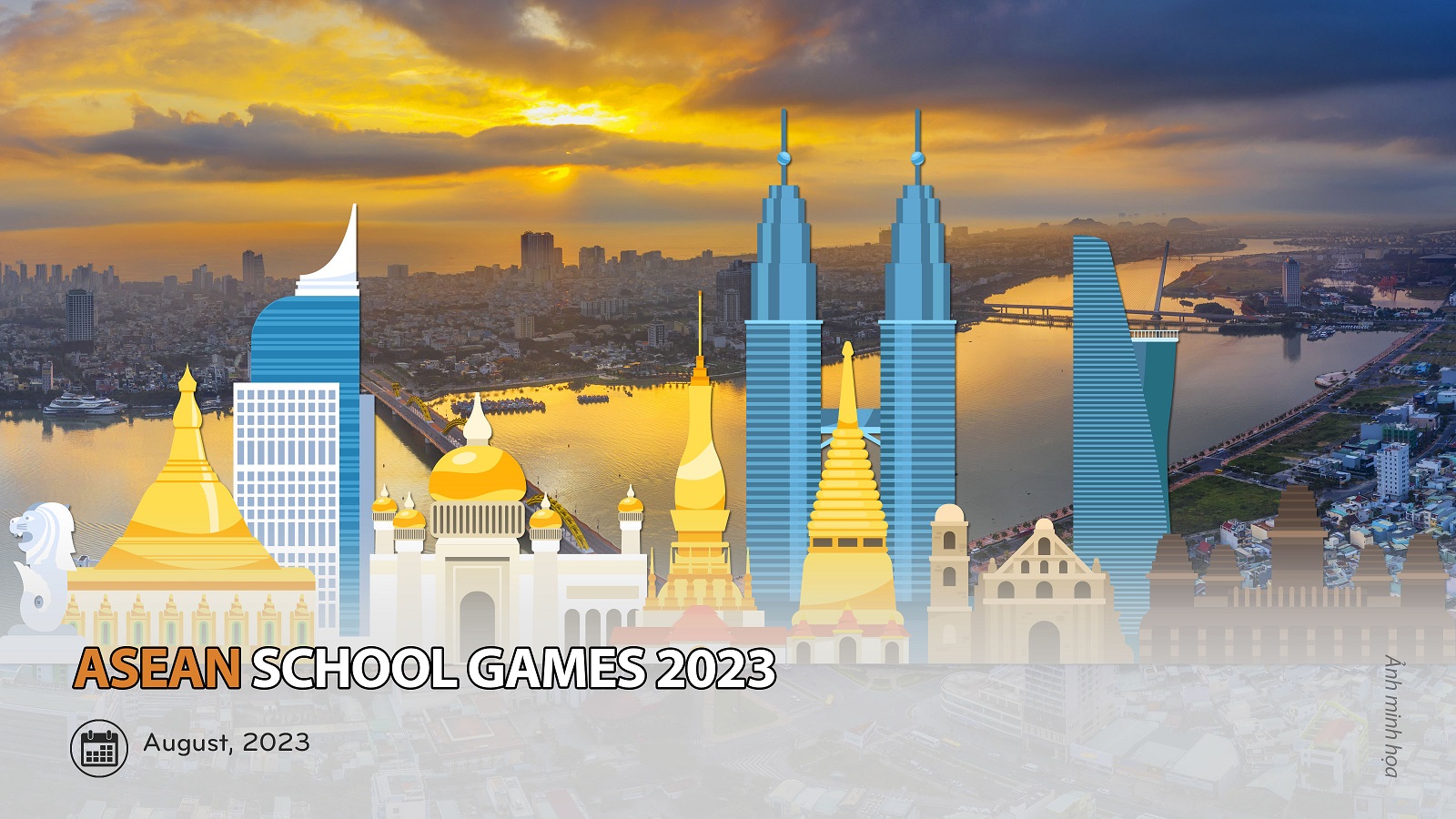 Accordingly, there will be 11 countries in Southeast Asia to participate in the 13th Southeast Asian Student Sports Festival. The number of sports organized to compete is not more than 06; specifically considered and decided by the Ministry of Education and Training; ensure appropriate age, practical conditions of school sports. 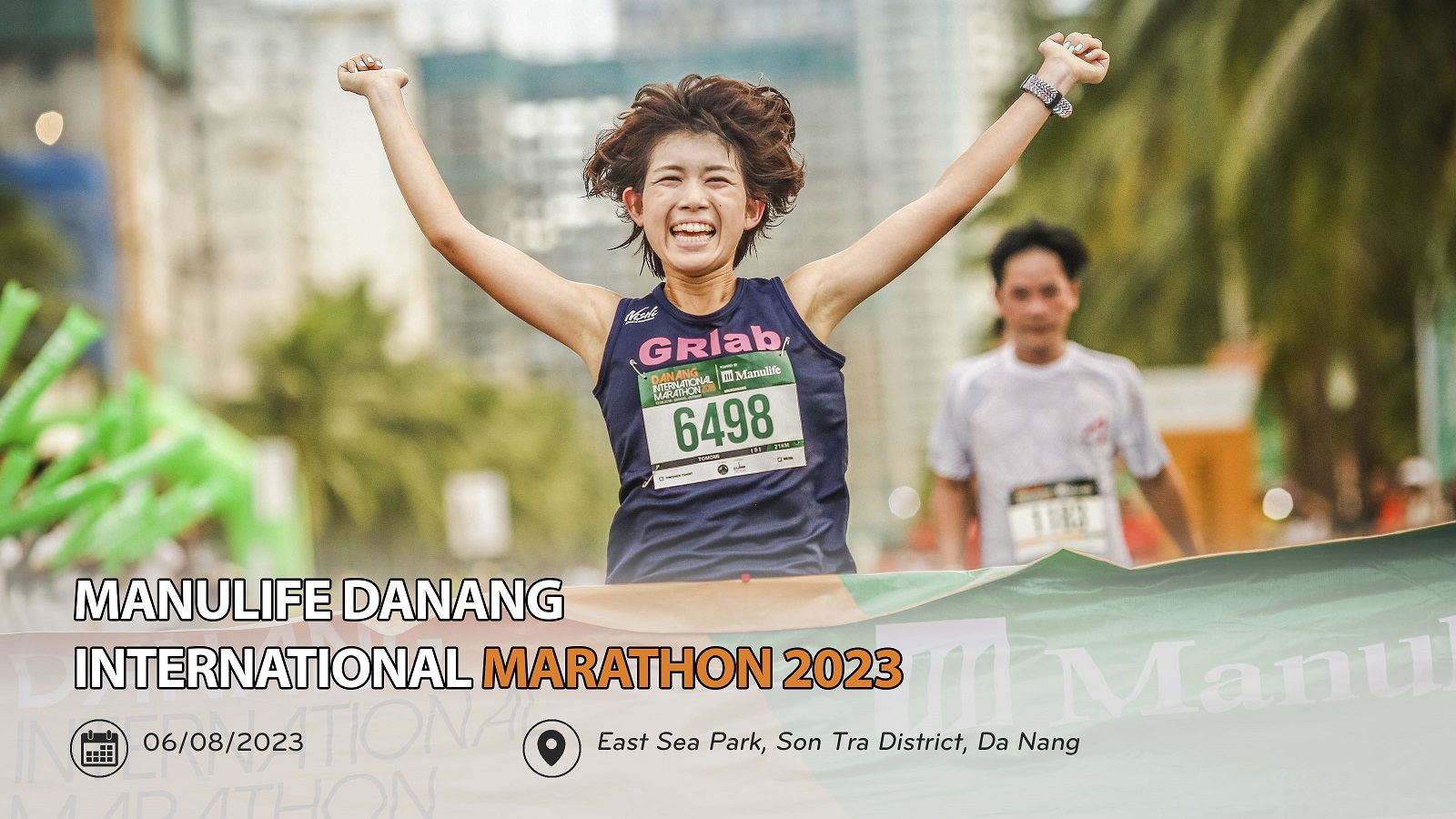 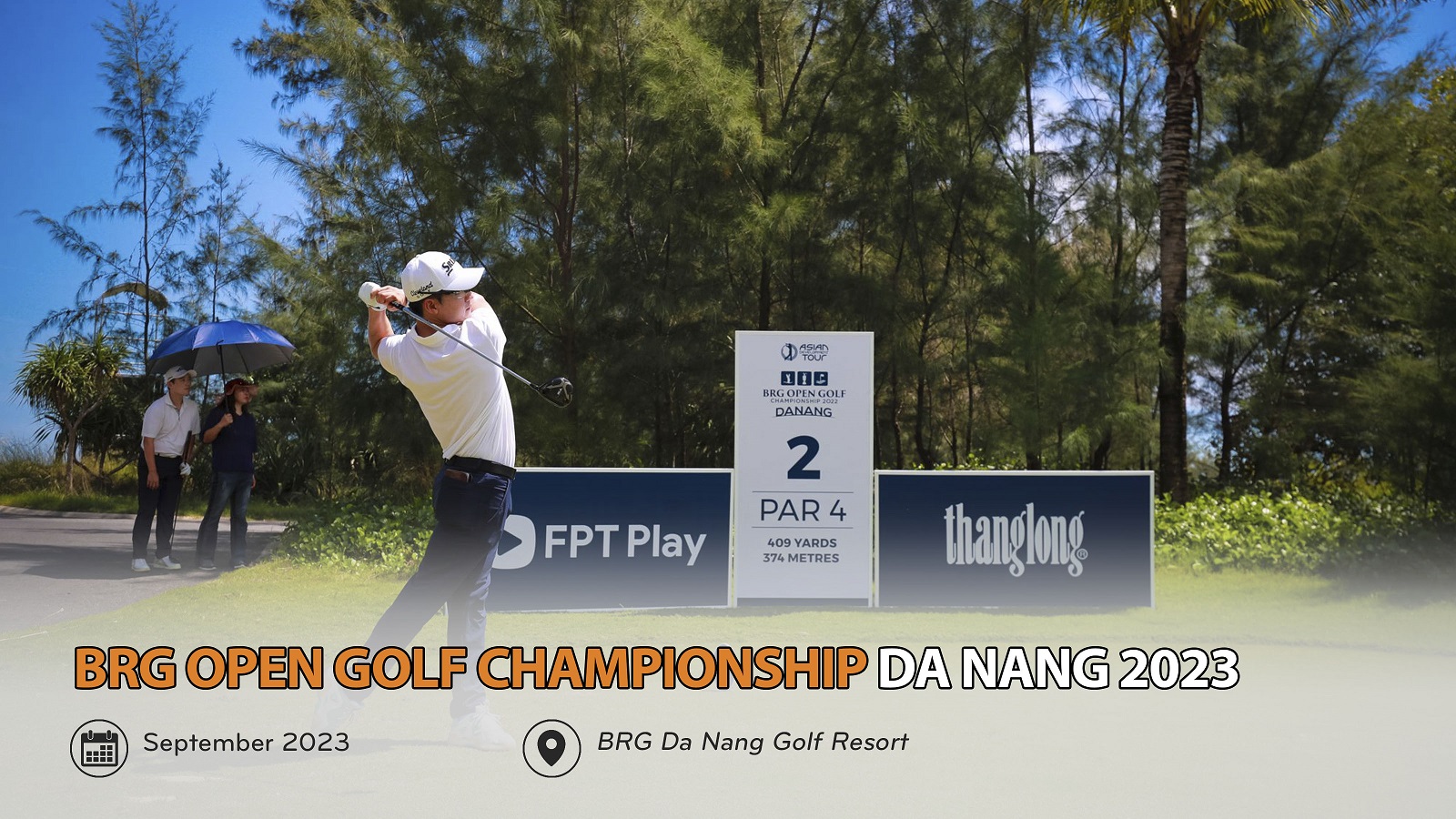 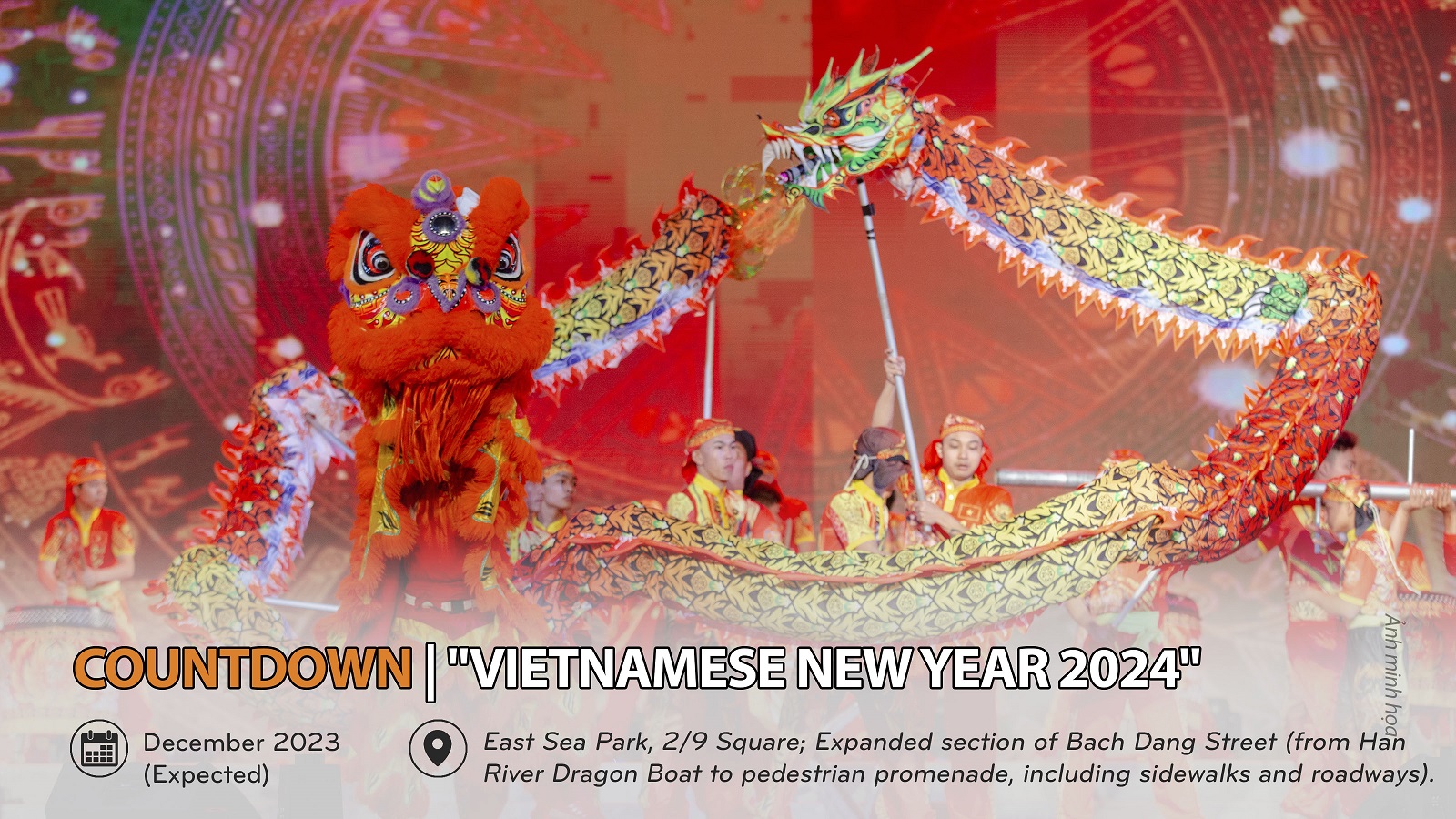