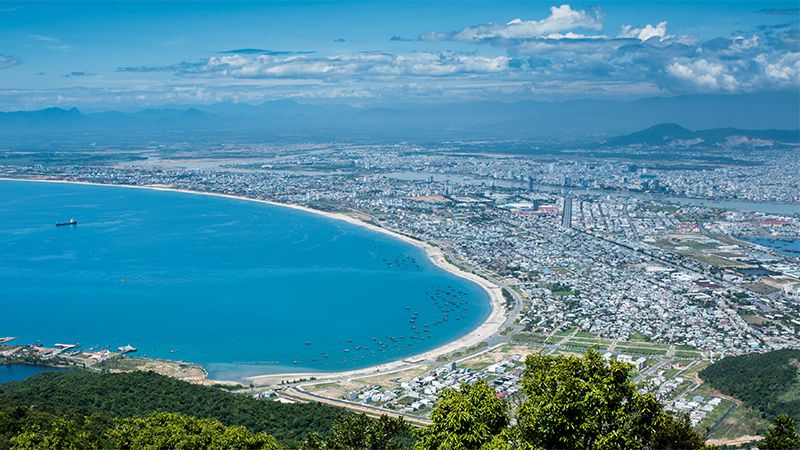 Da Nang city lies in the Midlands of Viet Nam, from which Ha Noi capitol in the north and Ho Chi Minh city in the south are almost equally spaced. Da Nang is also the central point connecting three UNESCO World Heritage sites: Hue Citadel, Hoi An ancient town and My Son Sanctuary.

Da Nang borders Thua Thien Hue province in the north, Quang Nam province in the west and south, and the East Sea in the east. The city is located in the middle of the country, on north – south trunk roads on road, rail, sea and air and lies at one end of the East–West Economic Corridor, an economic corridor connecting Vietnam with Laos, Thailand, and Burma (Myanmar).

Da Nang is a coastal city with a 60-km long shoreline. With smooth and sandy beaches running across the coast, Da Nang beach is voted by Forbes (U.S.) to be 1 of 6 most beautiful beaches in the world. Emerge yourself in the sapphire water, play with the waves or just sunbathe on the fine beach and you will get to relax and unwind after a hard working day. What’s more, a selection of beach games are available on your demand: canoing, parasailing, jet-skiing, banana boats, scuba-diving, …

Not only is the city famous for its beaches, Da Nang’s charm also lays in its geographical position: leaning against the majestic Truong Son mountains (or the Annamite Range), as well as having Son Tra Peninsula embracing the sea. Hai Van Pass, shaped by this ideal geographical feature is praised ‘The most marvelous scenery of all’ for having an amazing view overlooking the sea, besides the notorious dangerous curves. Since the opening of Hai Van tunnel (Viet Nam’s longest road tunnel) traffic flow and safety have improved. From then on, Hai Van Pass has become the destination to nature-loving explorers and motorists who dare to challenge themselves on these notorious routes. 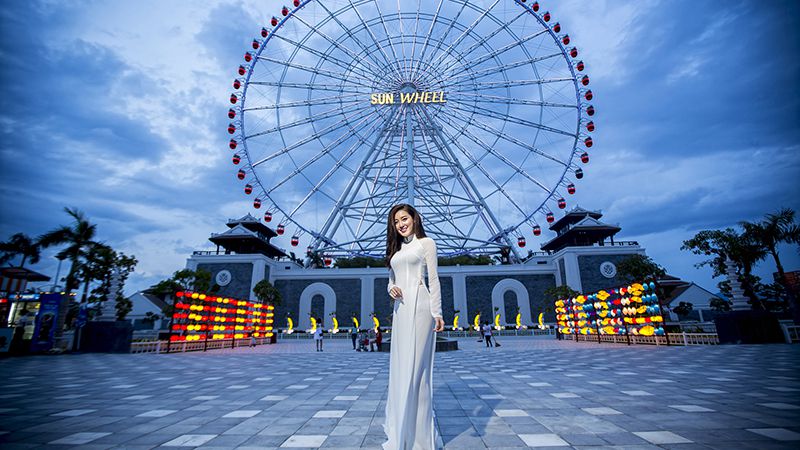 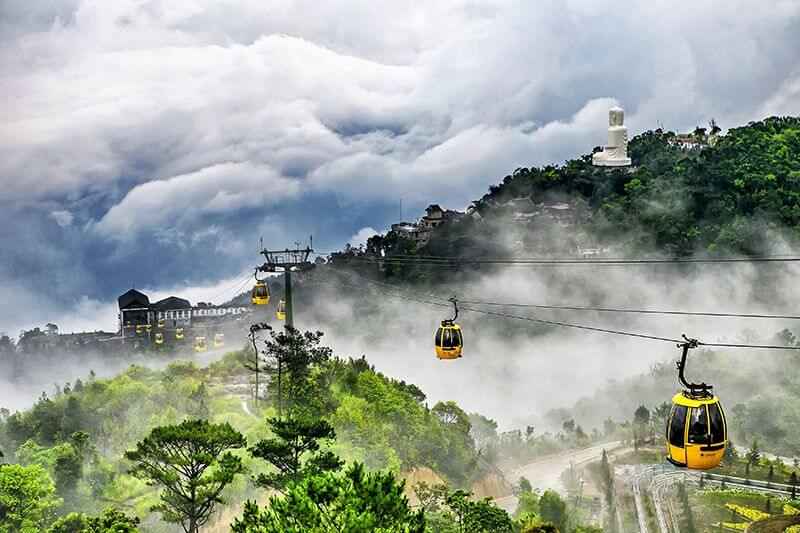 From Ba Na Hills – the western part of the city , visitors can turn to explore Son Tra Peninsula in the North East – a jungle in the middle of the city with a rich vegetation, fauna and flora; along the unspoiled rough and rocky coast. Heading towards South East, you will be caught by the renowned Marble Mountains where scenic beauty, culture and religion are preserved. 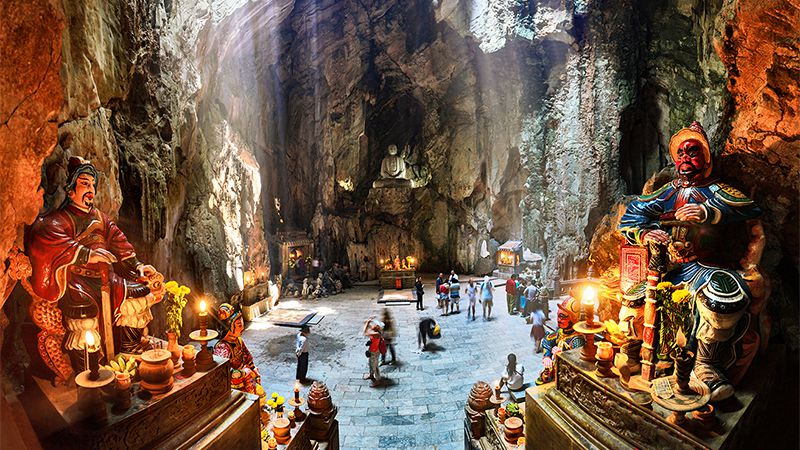 Not only blessed by countless beautiful sceneries, Da Nang is said to be ‘worth-living’ due to its refreshing and peaceful environment. Used to lead the country in terms of economic advancement, Da Nang at the same time keeps its safety and security level under control, resolves states of homelessness and vagabonds, does away with drugs and reduces traffic jams to minimal degree.

Therefore, visitors can rest assured and tour the city in the most comfortable and mind-easing position. Coming to Da Nang, tourists will satisfy their appetite with countless local specialties such as Quang noodles, steamed rice pancake rolls with sliced boiled pork, fresh seafood,… in over 150 high-quality and standard restaurants.

At present, a wide range of recreation activities are taking place all around the city, predominantly at Bach Dang street. Take a walk along the street to get a feel of Da Nang by night, check out traditional art performances or engage ourself in nightlife entertainment outlets.

To become an event tourism destination, Da Nang is running plenty of large-scaled tourism events, one of which is Danang International Fireworks Festival or DIFF – a display of marvelous fireworks shows from many different countries. Such a success has DIFF been that the event is said to be Da Nang ‘original’ tourism product. On May 2011, the city organized the ‘International Parasailing Contest’. Following shortly in June is the opening event of the summer season ‘Da Nang Summer Destination 2017’ – a selection of beach recreation activities for holiday-makers. 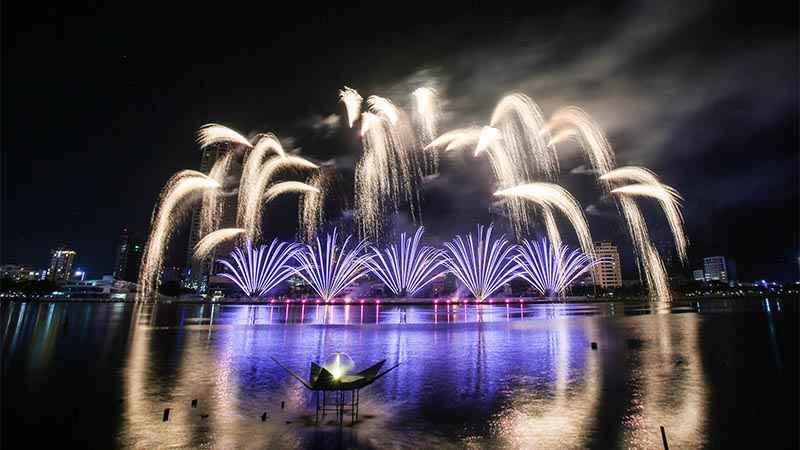 Tourists should have no difficulties getting to Da Nang. The city’s international airport operates at great capacity (receiving about 6 millions of passengers per year) and has opened many direct flight routes. Tien Sa seaport is another traveling hub of the city, accommodating luxurious cruise ships. If you are coming by road or by train, Da Nang is among the main stops where there will be callings. 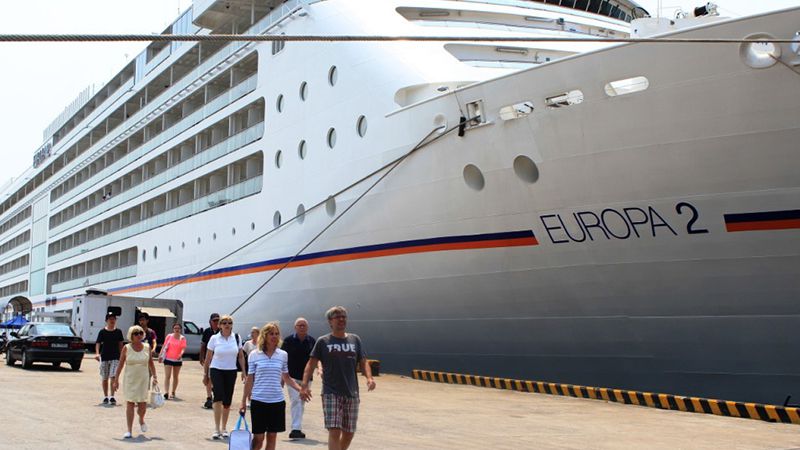 The city’s development plan till 2015 gives priority to trading, service and tourism industries; with the latter being heavily invested to become the leading economy. Da Nang tourism is envisioned and developed from three approaches:

Da Nang aims to welcome 4 million visitors in 2015, of which there is estimated to be 1 million international arrivals. The corresponding capacity for accommodation is anticipated to be 21 thousand hotel rooms, of which 15,700 are of 4 or 5-star standard.