Entering the final round, the competition for the championship is between 3 talented golfers: Chen Guxin (8 under par), Oscar Zetterwall (7 under par) and Lloyd Jefferson Go (6 under par). However, with several mistakes in the first 9 holes with 1 double bogey and 2 bogey, the Swedish golfer – Oscar Zetterwall has fallen out of the race. 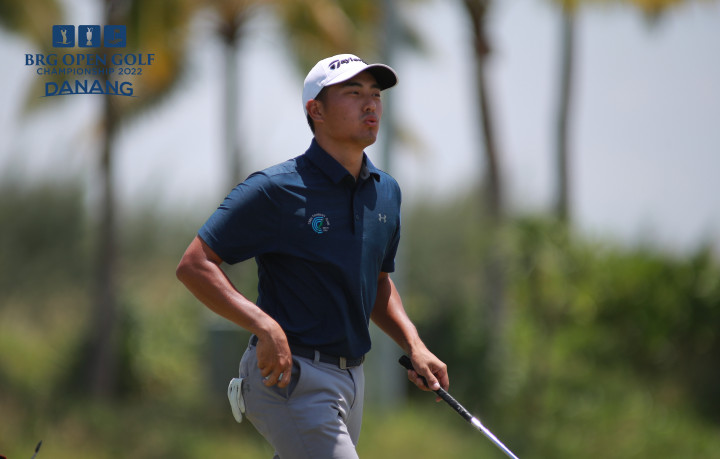 Lloyd Jefferson Go has a sublime performance on the front-nine.

In stark contrast to Oscar Zetterwall, Philippine golfer – Lloyd Jefferson Go played sublimely in the first half of the final day of competition. After only the first 4 holes, Lloyd leveled the gap with Chen Guxin with 3 birdies on holes 1, 3 and 4 while the Chinese golfer only got 1 birdie on hole 2. Even more so, at the end of the first 9 holes, Lloyd rose to the top of the leader board after Chen Guxin made a mistake when he missed a Par putt from just 3 feet away and bogeyed on the 9th hole.

Up to the back-nine, he got a bogey on the 12th hole, but then Chen also got 3 bogeys in a row on holes 11-13, this helped Lloyd widen the gap between the two golfers to 3 strokes. At that point, the championship seemed to be only a short distance away from the golfer from the Philippines, but then, Chen Guxin begged to differ.

The turning point came at hole 15 when Lloyd Jefferson Go made a mistake when he hit the ball into the woods and got a bogey, and Chen Guxin easily scored a birdie after approaching the flag, thereby shortening the lead to 1 stroke. Chen Guxin continued to have another birdie at hole 17 to officially level the gap with the Philippine opponent. Both golfers then got a birdie on the 18th hole, bringing the tournament into a playoff to find the champion with the same total score of 8 under par. 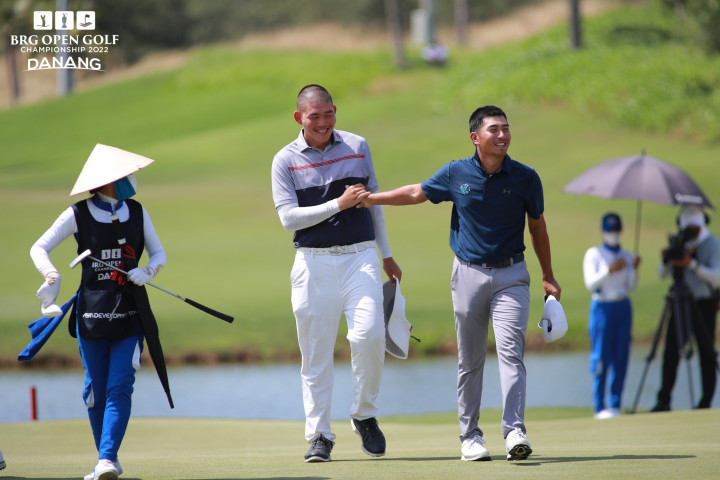 Everything you need to know about the BRG Open Golf…

The par 5 hole of BRG Danang Golf Resort was selected for the first playoff hole. Both golfers made it to the fairway safely after the tee shot, but on the second shot the turning point happened. Lloyd Jefferson Go with a bad shot sent the ball into the water. Despite his best efforts, the Philippine golfer could not successfully save Par.

Chen Guxin took full advantage, only took 3 strokes to get on the green and 2 more putts to put the ball into the hole, the Chinese golfer got a Par and officially became the champion of BRG Open Golf Championship Danang 2022. This victory helps Chen Guxin received $13,125 in bonus and officially returned to the top position on the ADT 2022 Order of Merit. 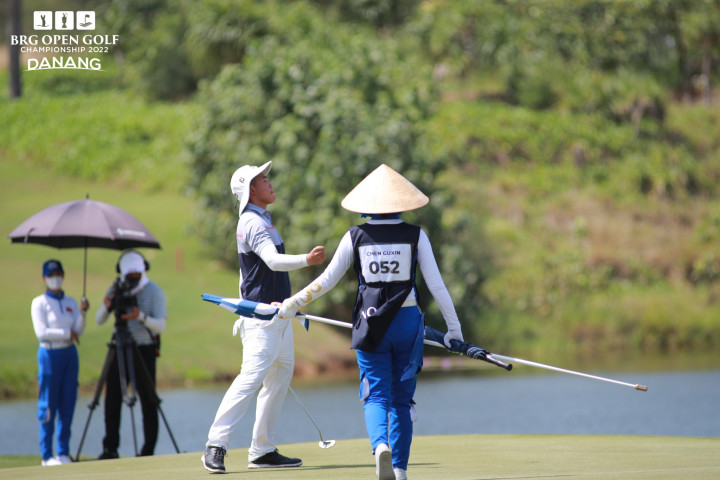 It’s a bit of a pity for Lloyd Jefferson Go when he once led his opponent to 3 strokes and was very close to the championship of the BRG Open Golf Championship Danang 2022. This will be an extremely valuable lesson for the Philippine golfer. The 2nd place also brought Lloyd Jefferson Go $8,625 in bonus money.