On the occasion of the opening of the Consulate General of Japan in Da Nang City in January 2020, from January 11-13, 2020, the Japan-Vietnam cultural, economic and tourist exchange delegation led by Mr. Nikai Toshihiro, The General Secretary of the Liberal Democratic Party (LDP), the leader of the Japan-Vietnam Friendship Parliamentary Union, will visit Danang to promote investment, tourism, human resources and business exchanges following the invitation of the Prime Minister Nguyen Xuan Phuc.

This is the largest cultural, economic and tourist exchange delegation of Japan to Vietnam with a scale of up to nearly 1200 guests, with about 15 Japanese National Assembly deputies, 5-7 governors of Japanese cities and provinces, leaders of Japanese ministries, industries and businesses.

Within the visit, there expected many activities and events scheduled to be held in Da Nang and Quang Nam such as Meeting with the congressman, Signing of a memorandum of cooperation between Quang Nam province and Kinokawa city, meeting between General Secretary Nikai Toshihiro and Prime Minister Nguyen Xuan Phuc, Vietnam-Japan Exchange Night, Vietnam-Japan Trade and Investment Promotion Conference / labour exchange from Vietnam to Japan, the networking between tourism businesses betweeen Japan and Vietnam, The Conference of leaders between localities of Japan and Vietnam. 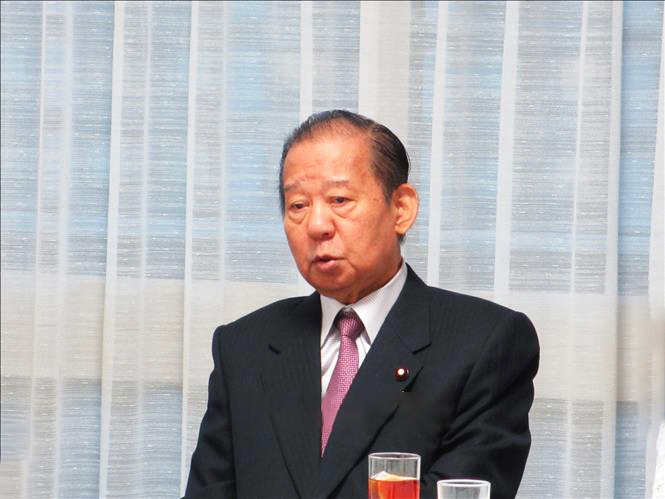 Japan market is the 4th largest market in the top 10 international tourist markets to Da Nang in the first 11 months of 2019 with a total of 179,659 visitors, accounting for 5.1%, increasing by 32% over the same period and is considered one of the stable markets with the best growth rates. In addition, Japan is also one of the key markets for the long-term development of Da Nang tourism industry. The establishment of the Consulate General of Japan in Da Nang as well as the success of the Japan-Vietnam exchange delegation will be the foundation and golden opportunity for Danang tourism to effectively boost tourism promotion to this market. /.