The picture of Golden Bridge won at the Architecture 2020

Defeating over 10.000 photos from all over the world, the picture of Golden Bridge in Da Nang has become the perfect winner of the photography contest #Architecture 2020 by Agora photo app. 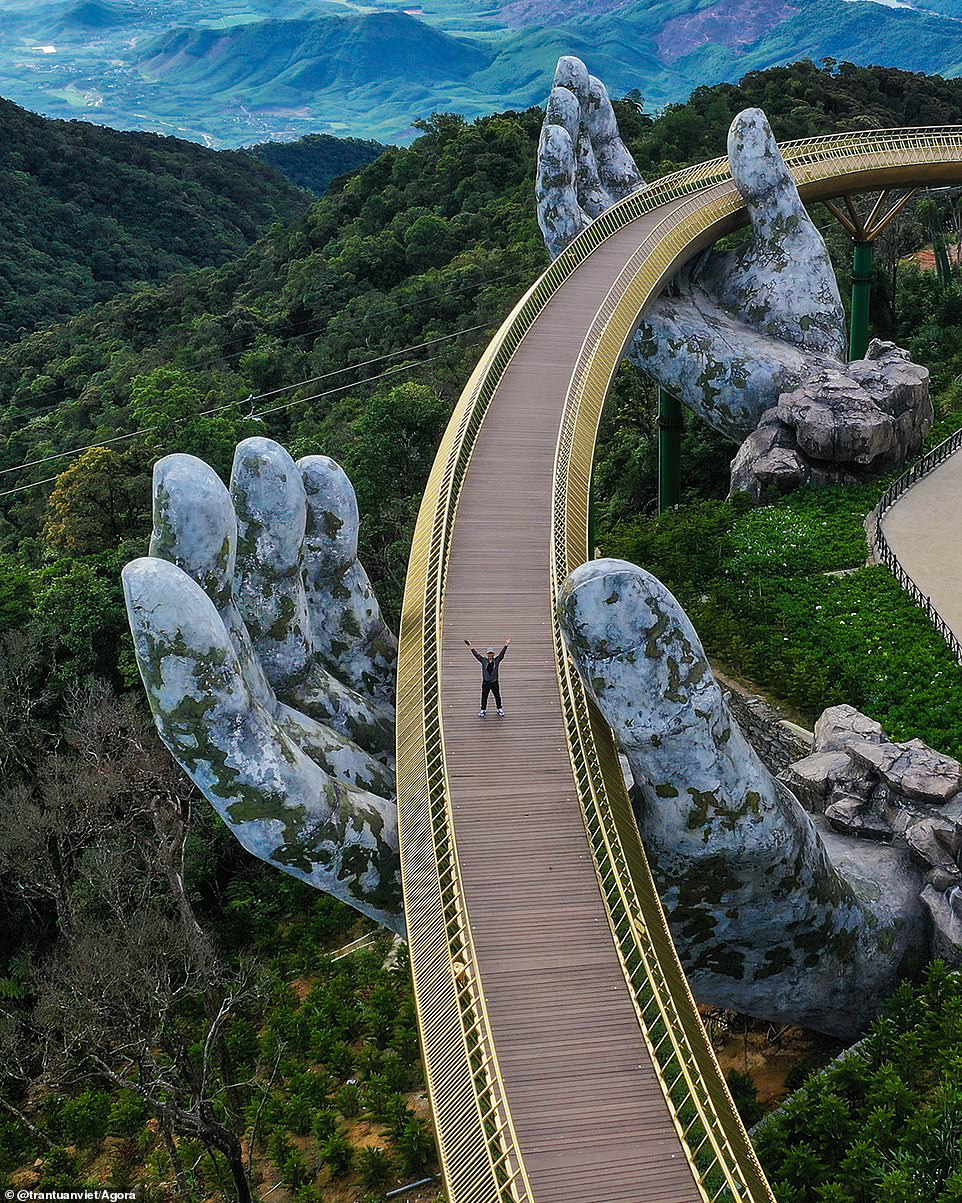 The winning photo by Vietnamese photographer Tran Tuan Viet has been receiving the highest votes on Agora App. Golden Bridge is the renowned construction located on Ba Na Hills (Da Nang), which hovers virtually over 1.400 meters above sea level. The bridge is held by two giant cement hands and divided into 8 spans (the longest span is up to 20 meters) with a total length of 148.6 meters.

Agora is a social media platform focusing on photography. It has organized plenty of photo contests in a large scale with huge prizes, of which includes #Architecture2020.

The contest welcomes participants of all ages, both professional and amateur. All photography lovers can submit their work of art shot by fly cam or DLSR camera regarding architecture topic.

The organizers will choose 50 best photos among 10.000 submission. Eventually, the most voted photo will be awarded the prize of USD 1000. 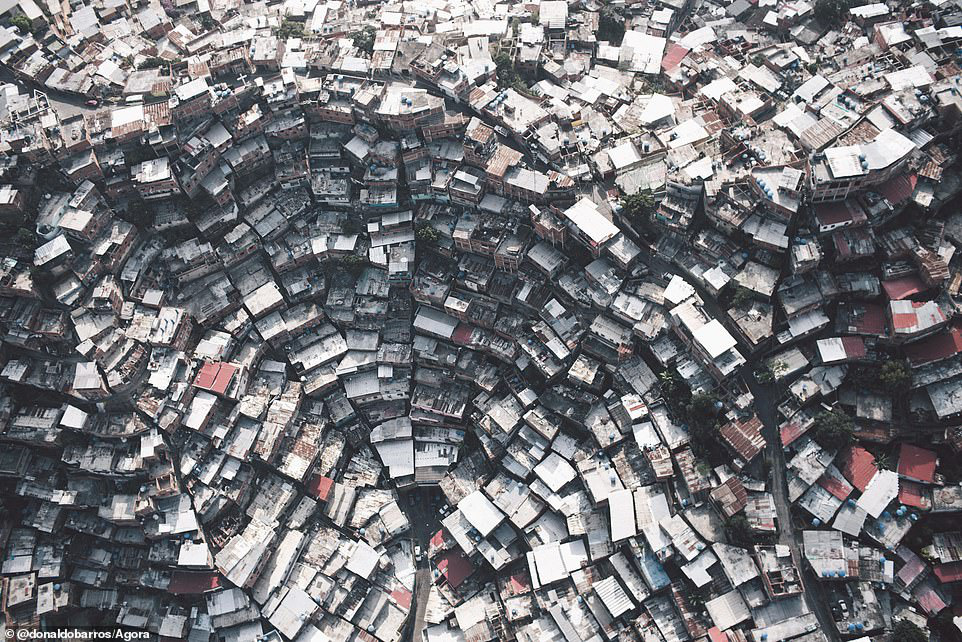 From above, the populated area in Petare, Venezuela is really impressive and highly rated by the organizers – Photo: DONALDOBARROS/AGORA 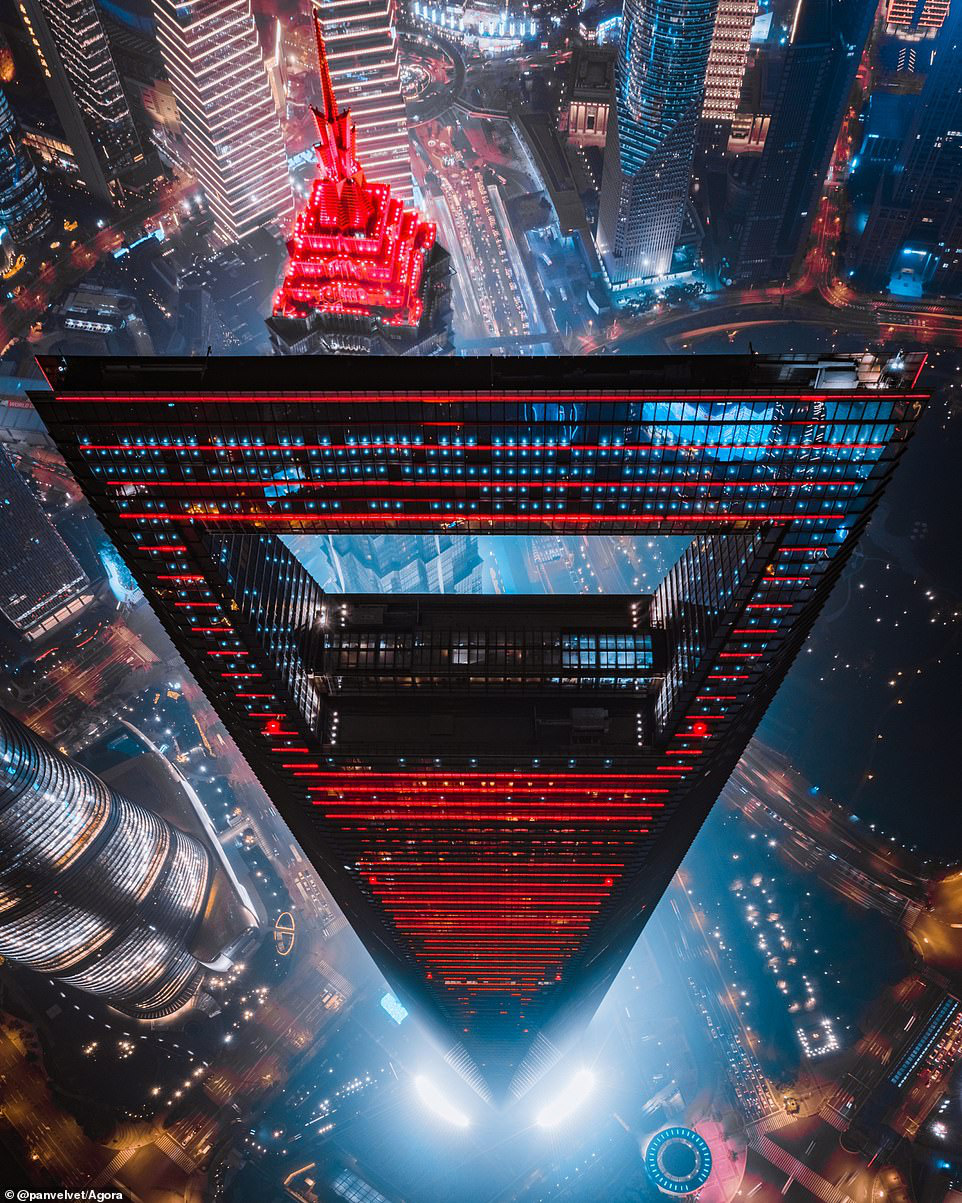 The Russian photographer Vitaly Tyuk with his photo of Shanghai Financial Center. This building was built in 1997 but was not open till 2008 due to the financial crisis. With the height of 102 meters and 101 floors, it is the tallest tower in China and ranks the 4th in the world, right after Taipei 101 in Taiwan, Willis Tower in the US and the existing world’s tallest tower – Burj Khalifa in the United Arab Emirates. 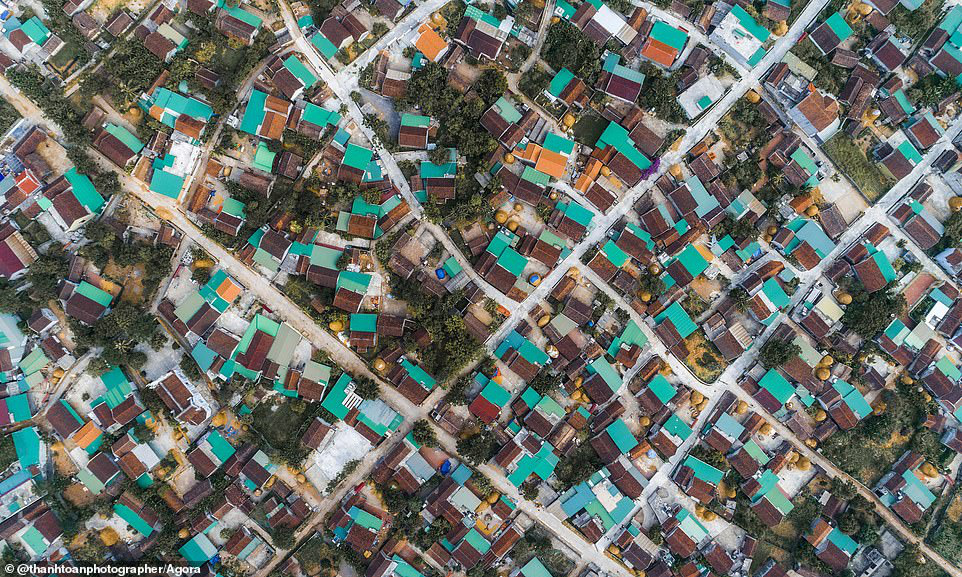 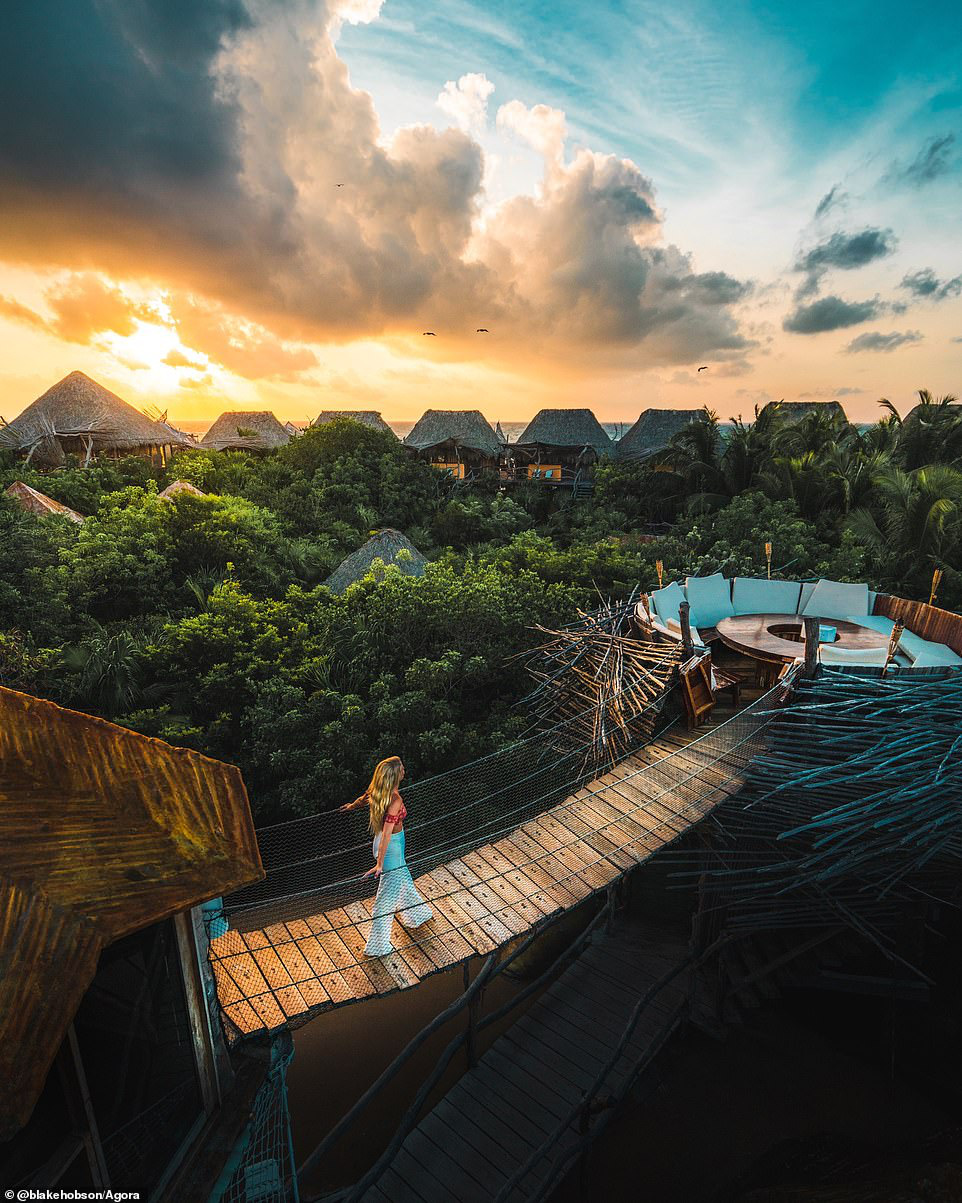 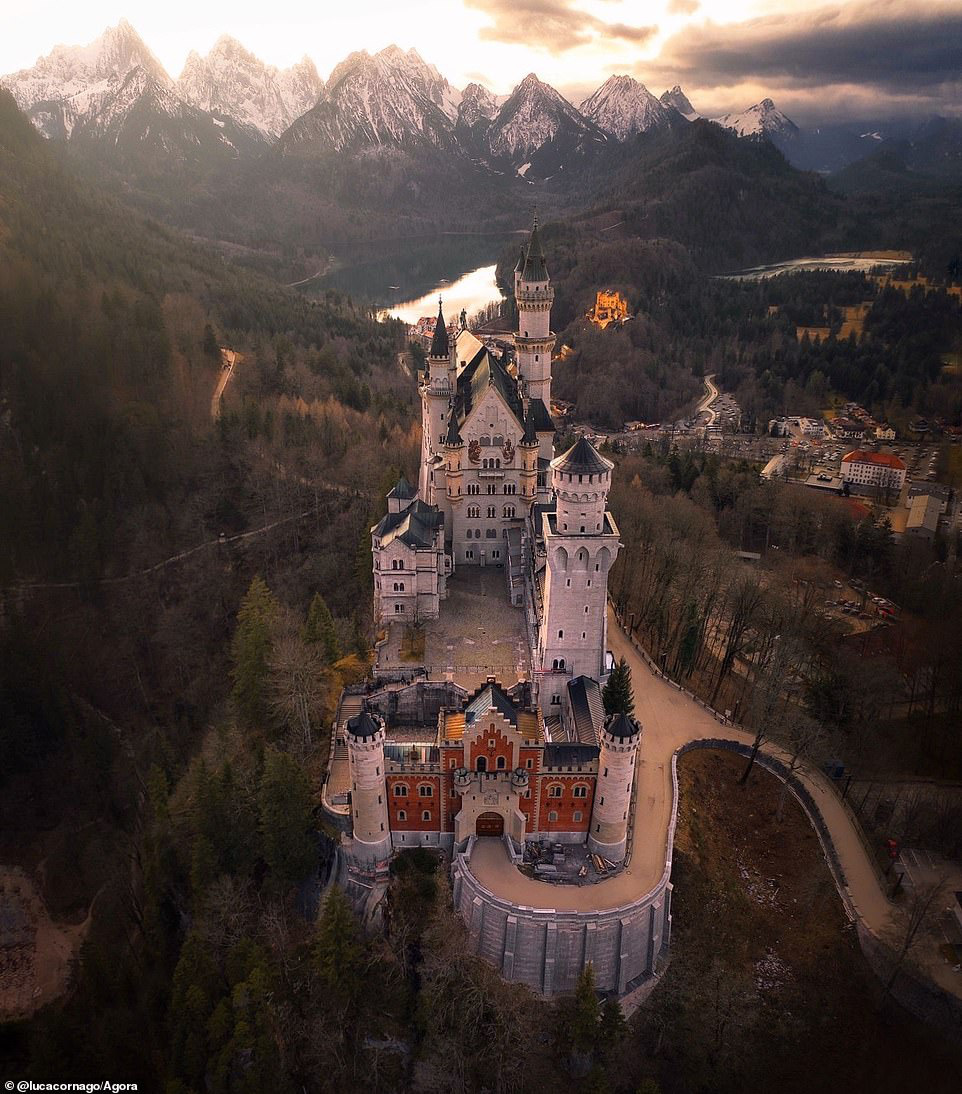 Italian photographer @lucacornago took this hypnotic image of Neuschwanstein Castle in Schwangau, Germany. It was a shoot he would long-remember: ‘My hands were frozen because of the freezing wind, but it was all worth it to see such an epic sunset. The architecture of this castle is stunning. It reminded me of my childhood and Walt Disney’. 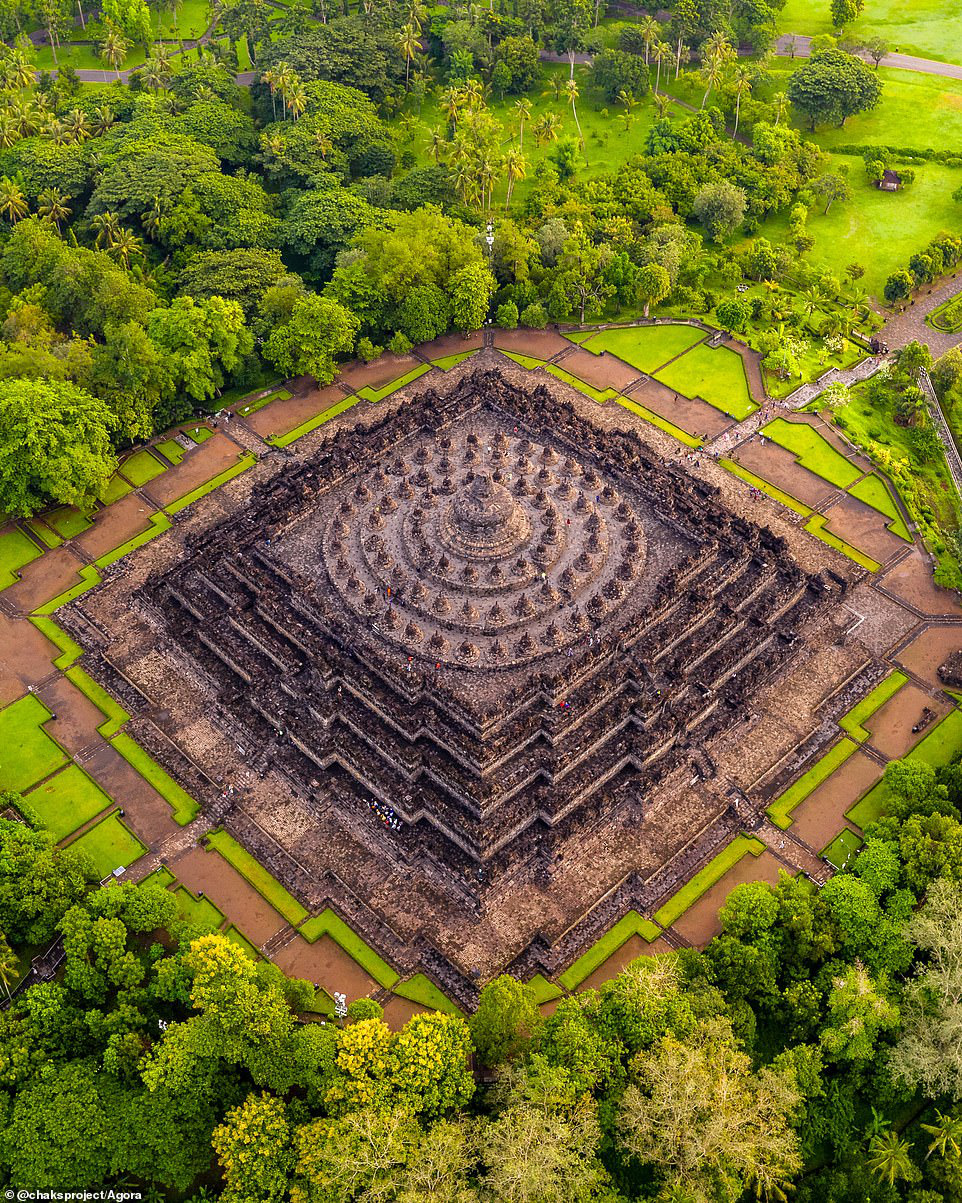 Here is the photo of the Buddhist architecture back in the 9th century in Magelang, Indonesia, taken by Indonesian photographer @chaksproject. The temple is among the World Culture Heritages that include 504 Buddhist statues around and on the ceiling of the temple. 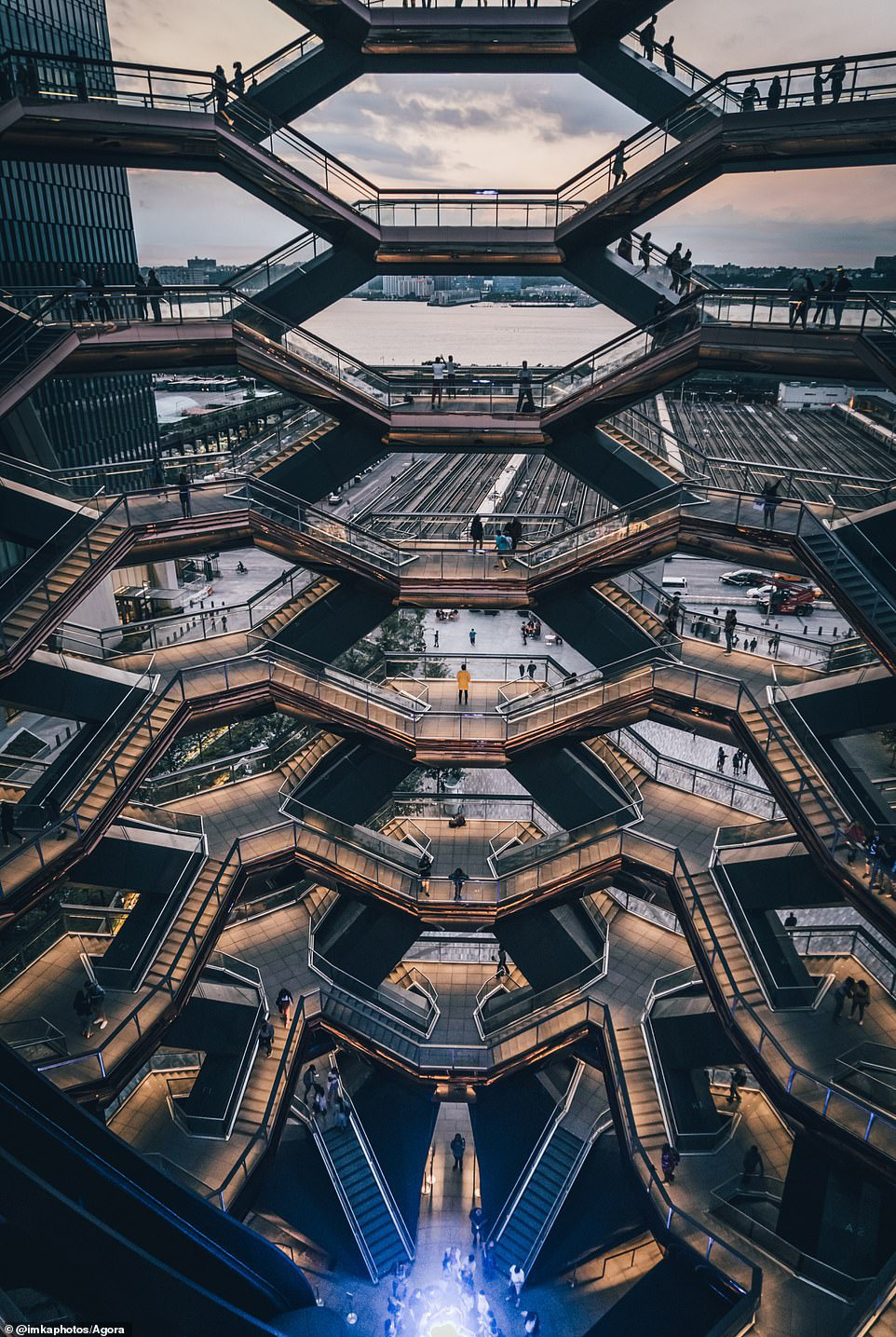 The 45-meter-tall Vessel building in Hudson Yards, New York (the US) is regarded as “super architecture” owning to its sophistication, deceiving eyesight and eye-catching design. This wonderful photo was shot by German photographer ‘Katharina I’. 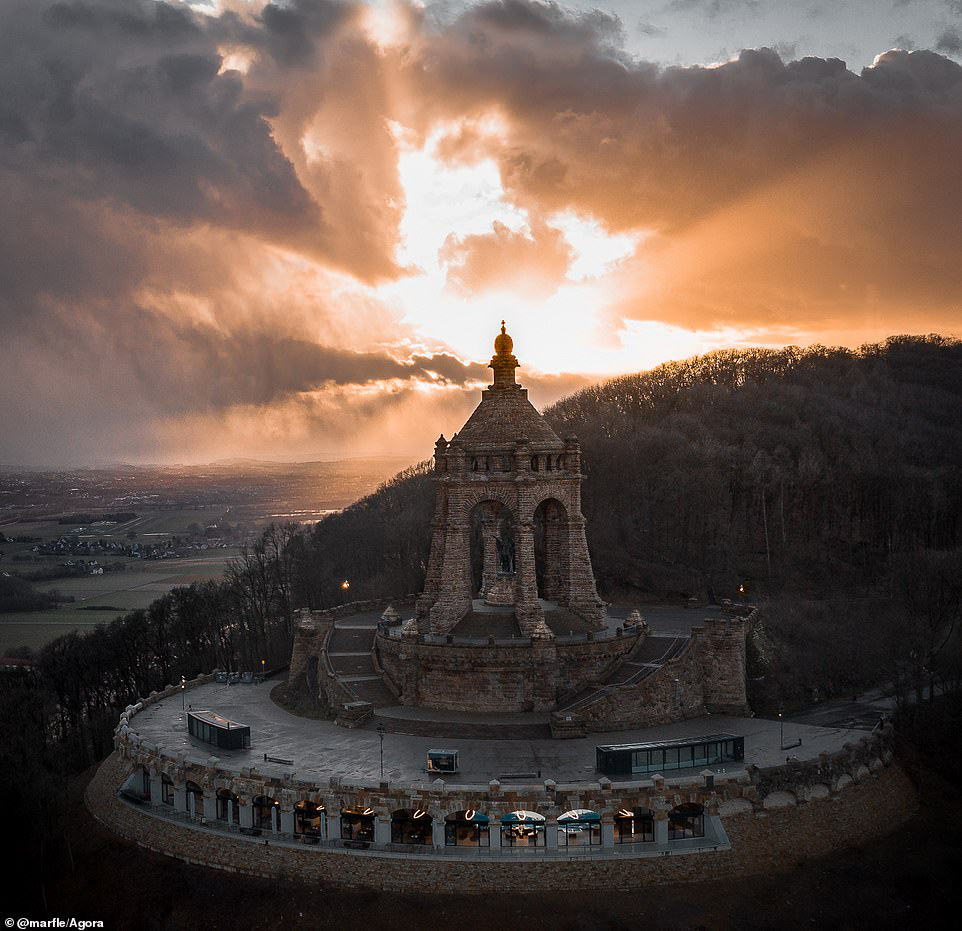 This gorgeous image of the Emperor William Monument in Porta Westfalica, Germany, was taken by German photographer Marian Flessa. 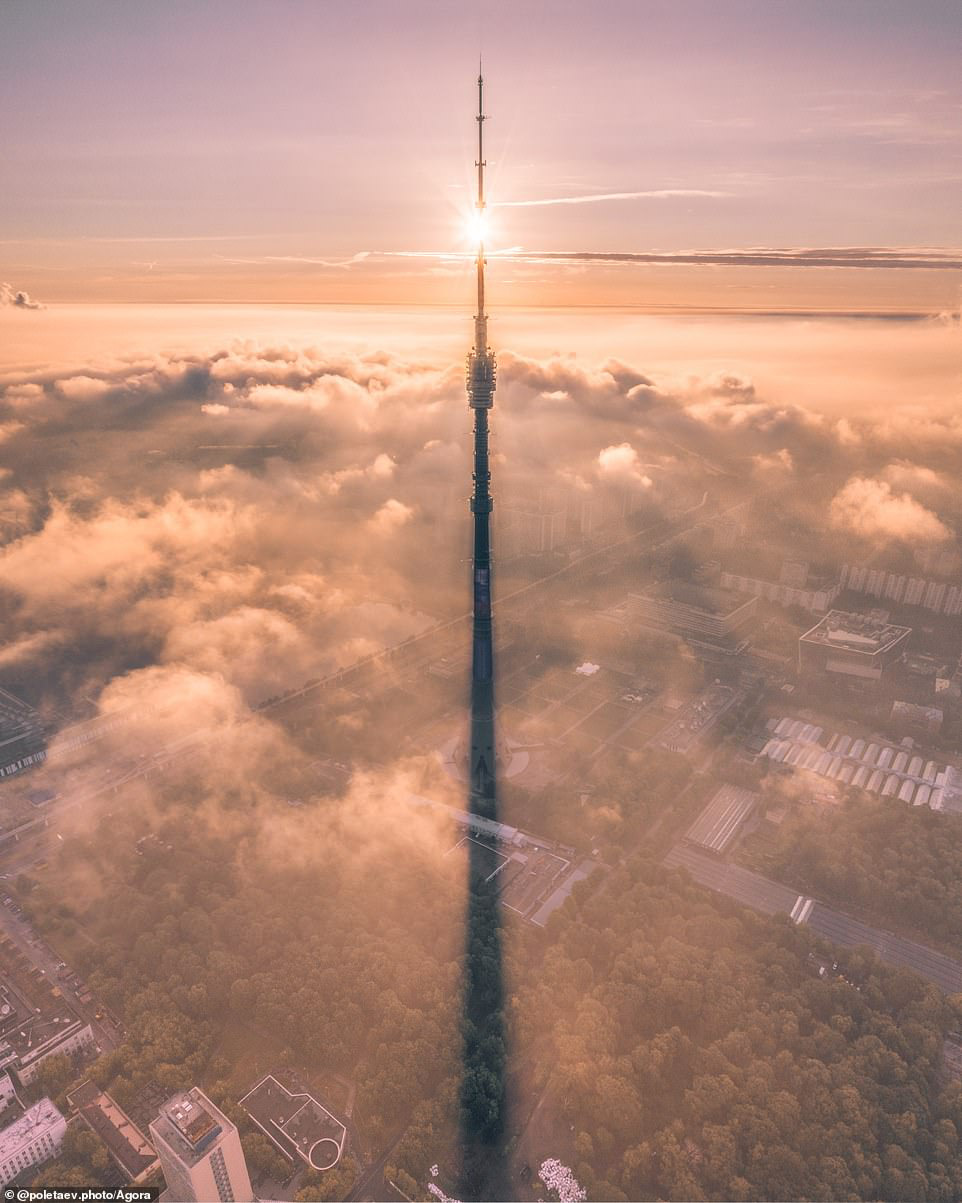 Russian snapper @poletaev.photo called this shot of Ostankino district in Moscow simply ‘Low Fog in Moscow’. He explained patience was the key when capturing something so rare: ‘Low fog sunrises are not so commonly seen in Moscow. I woke up around 3am and saw the fog outside my window, so I decided it was a good moment to fly my drone. The fog was very dense, so I didn’t even see the tower itself from my vantage point. But when I got my drone back, I saw this striking picture – a thin sky needle above the sea of fog, with a shadow that makes it endless. It was the best sunrise of that summer’