The Viet Nam Culinary Culture Association (VCCA) on Wednesday afternoon worked with the Song Han Incubator (SHi) to hold a ceremony to announce the top best traditional foods of Central Nam as part of the project called ‘The journey to find the value of Vietnamese Cuisine Culture’ in the first phase of 2022. 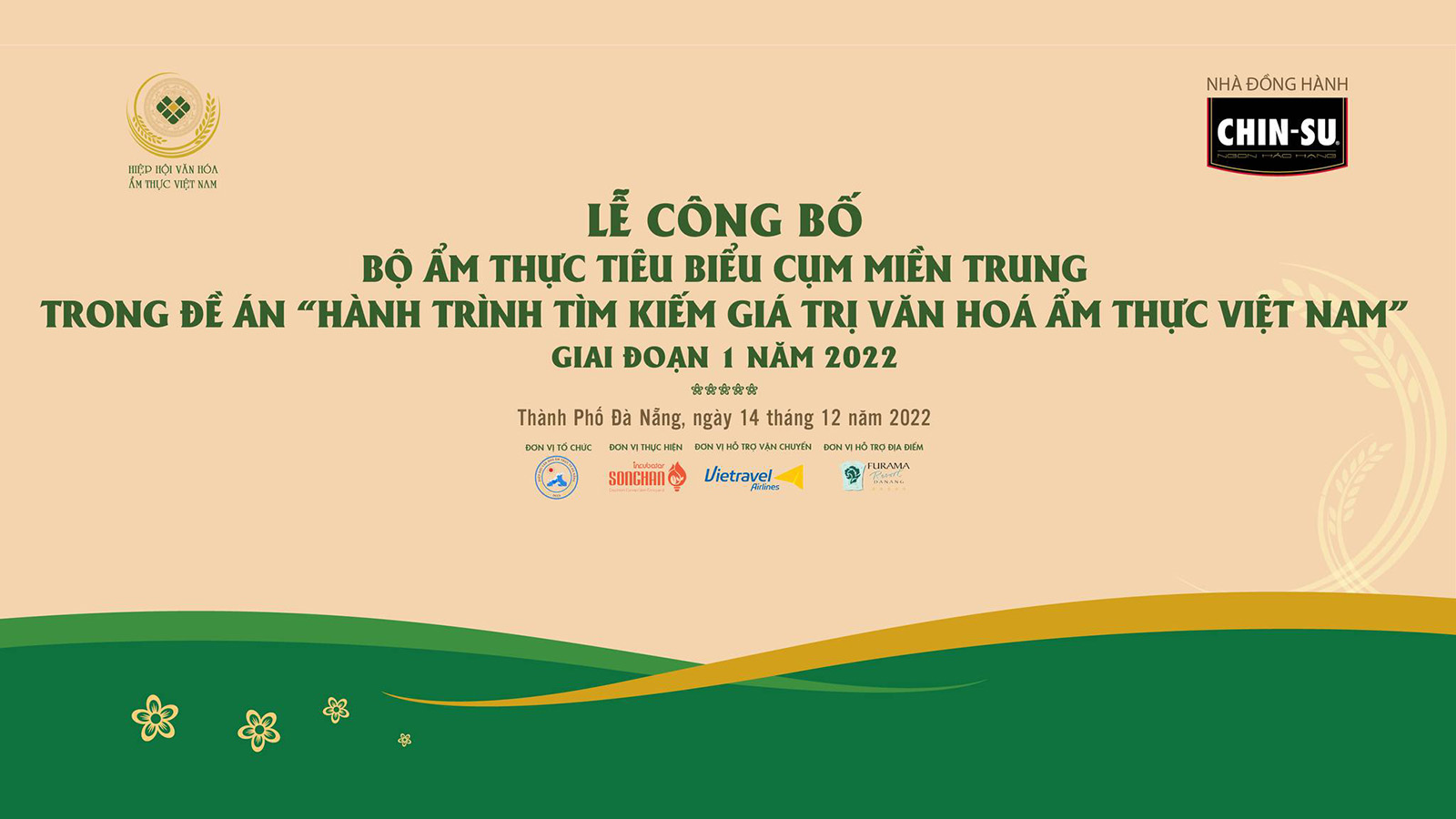 At the event, 34 most popular dishes in the Central region were displayed and introduced while 6 of these dishes were prepared or cooked by chefs and artisans.

Previously, a total of more than 150 traditional foods, including savoury, vegetable, moist-heat dishes, and desserts had been nominated for the top best traditional foods of Central Nam by Departments of Tourism, Departments of Culture and Sports, Culinary Culture Associations and Tourism Promotion Centers in 19 central region localities. 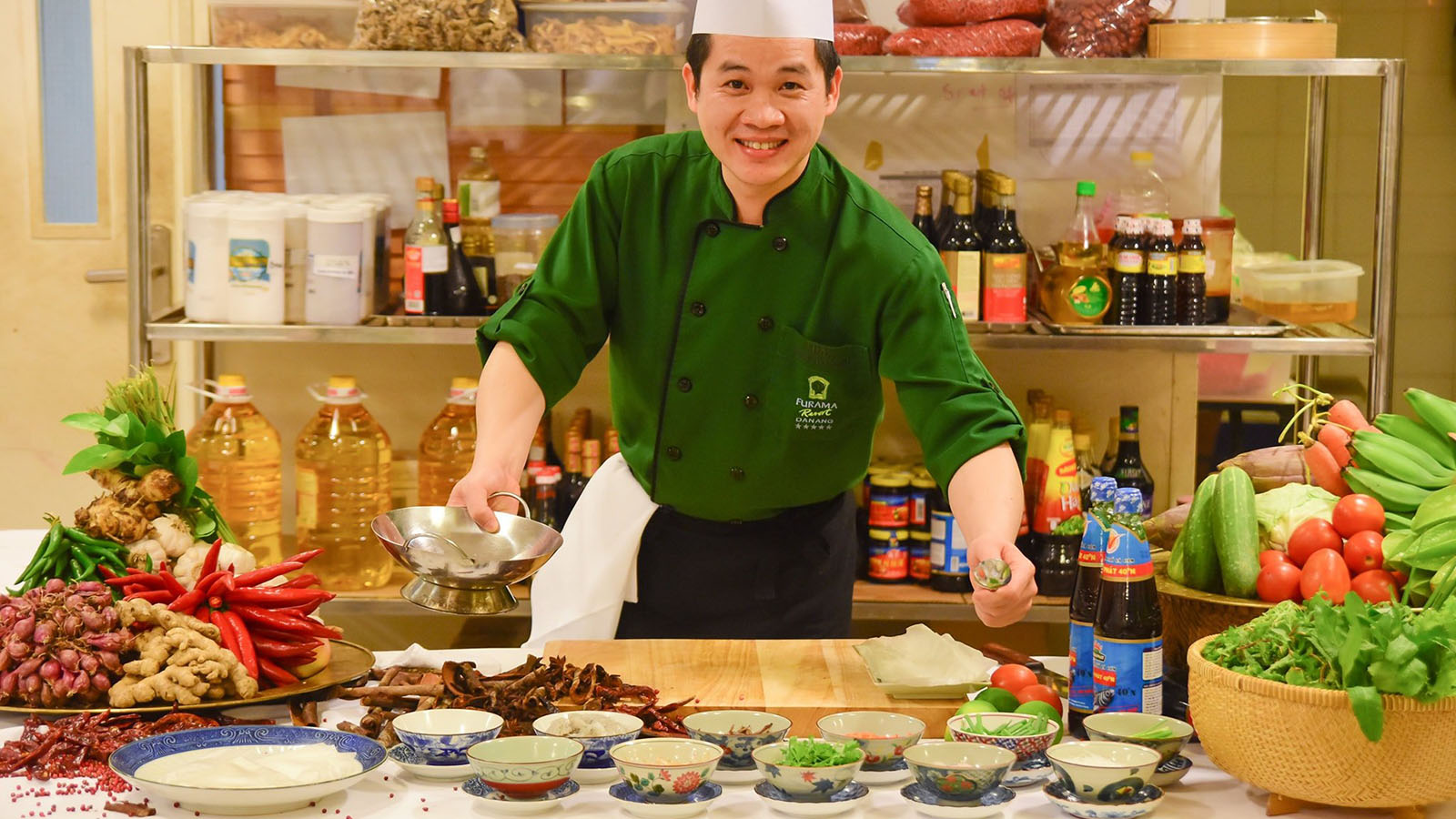 According to VCCA, nominations for the top best traditional foods of Central Nam are all based on typical local ingredients with suitable regional flavours. In addition, food value chain is formed based on criteria at each stage of the farm to table process which refers to, in the food safety field, the stages of the production of food: harvesting, storage, processing, packaging, sales, and consumption.

The nominated dishes meet the requirements in terms of quality, safety and nutrition along with scientific and economic aspects of food, plus in terms of industrialization and pervasiveness.