*The new routes of Da Nang – New Delhi, Hanoi/HCMC – Mumbai to commence operations in May* 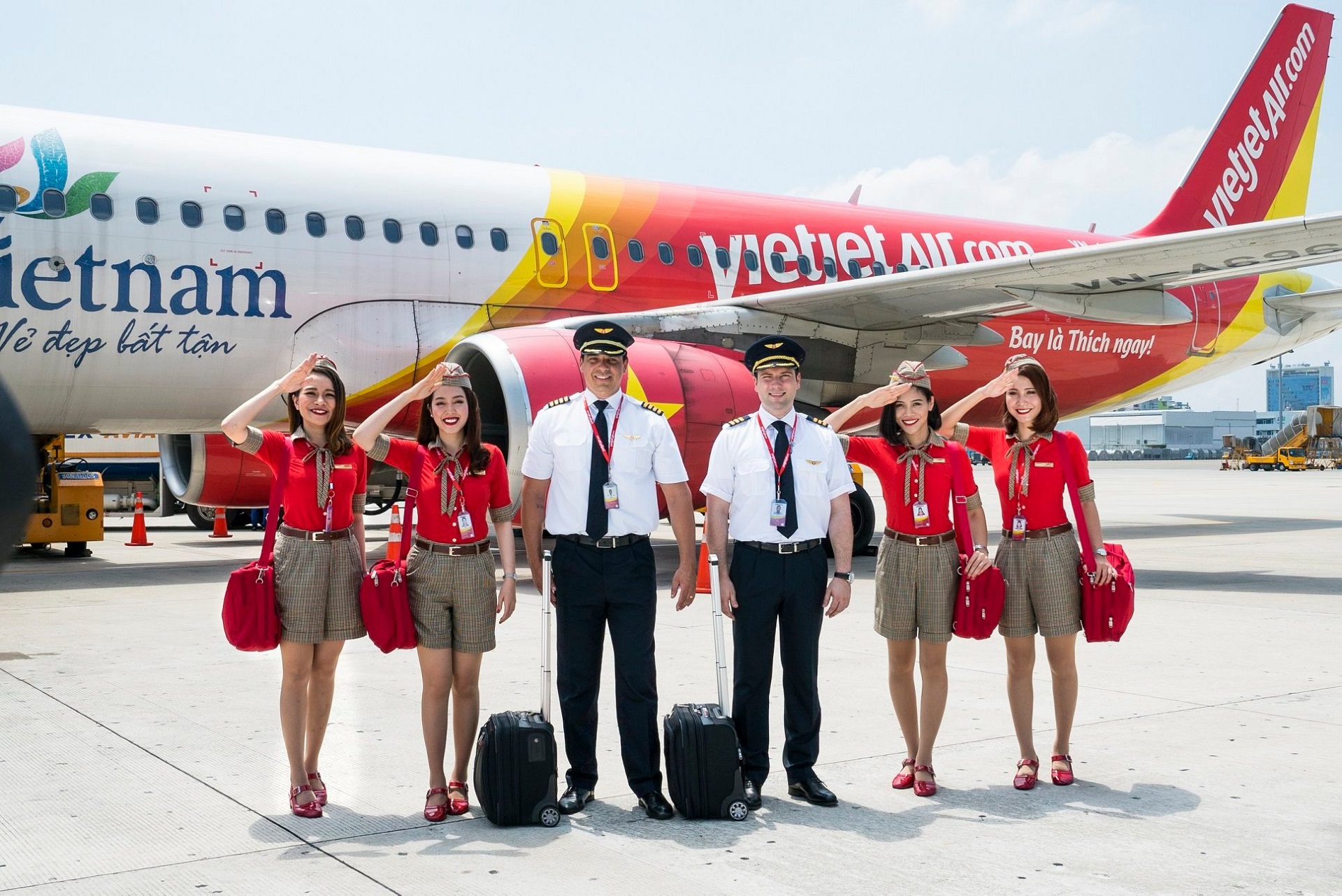 “We are excited to continue connecting Vietnam destinations to the market of over 1.2 billion population in India after receiving positive feedback regarding our previous two direct flights that linked both Ho Chi Minh City and Hanoi with New Delhi,” said Vietjet Vice President Nguyen Thanh Son.

“With just over five hours of flight time per leg, and a convenient flight schedule throughout the week, Vietjet’s newest routes between Vietnam and India will create many more trade and tourism opportunities between the two countries, helping to boost the economies of both. The expansion of Vietjet’s flight network into India also reaffirms the airline’s ongoing commitment to continuously help flyers save on cost and time. Passengers can enjoy flying on our new and modern aircraft and taking transit flights to famous destinations across Southeast Asia, including Indonesia, Singapore, Malaysia, Thailand and many other countries, thanks to Vietjet’s extensive flight network in the Asia Pacific region”, he added. 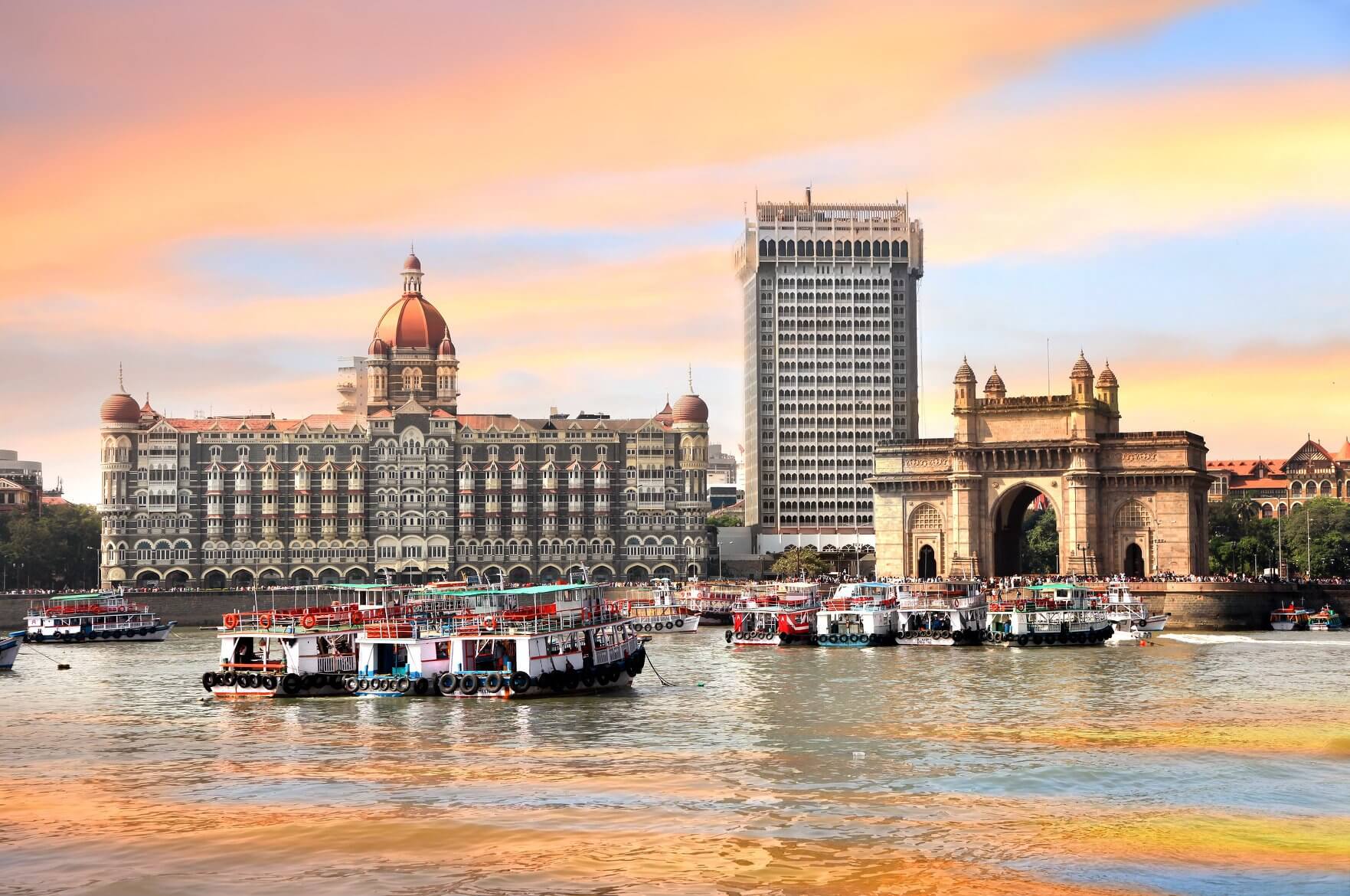 Travelholics eager to explore colorful destinations in India can now book tickets via all official channels including the airline’s website, www.vietjetair.com, the mobile app Vietjet Air and the airline’s Facebook page, www.facebook.com/vietjetvietnam (just click the “Booking” tab). Alternatively, customers can book by calling the hotline +8419001886 or by going to any official agents/ ticket offices of Vietjet. Payment can be easily made using Vietjet SkyClub, Visa/ MasterCard/ AMEX/ JCB/ KCP/UnionPay cards; or with any ATM card issued by 34 Vietnamese banks and registered with internet banking. 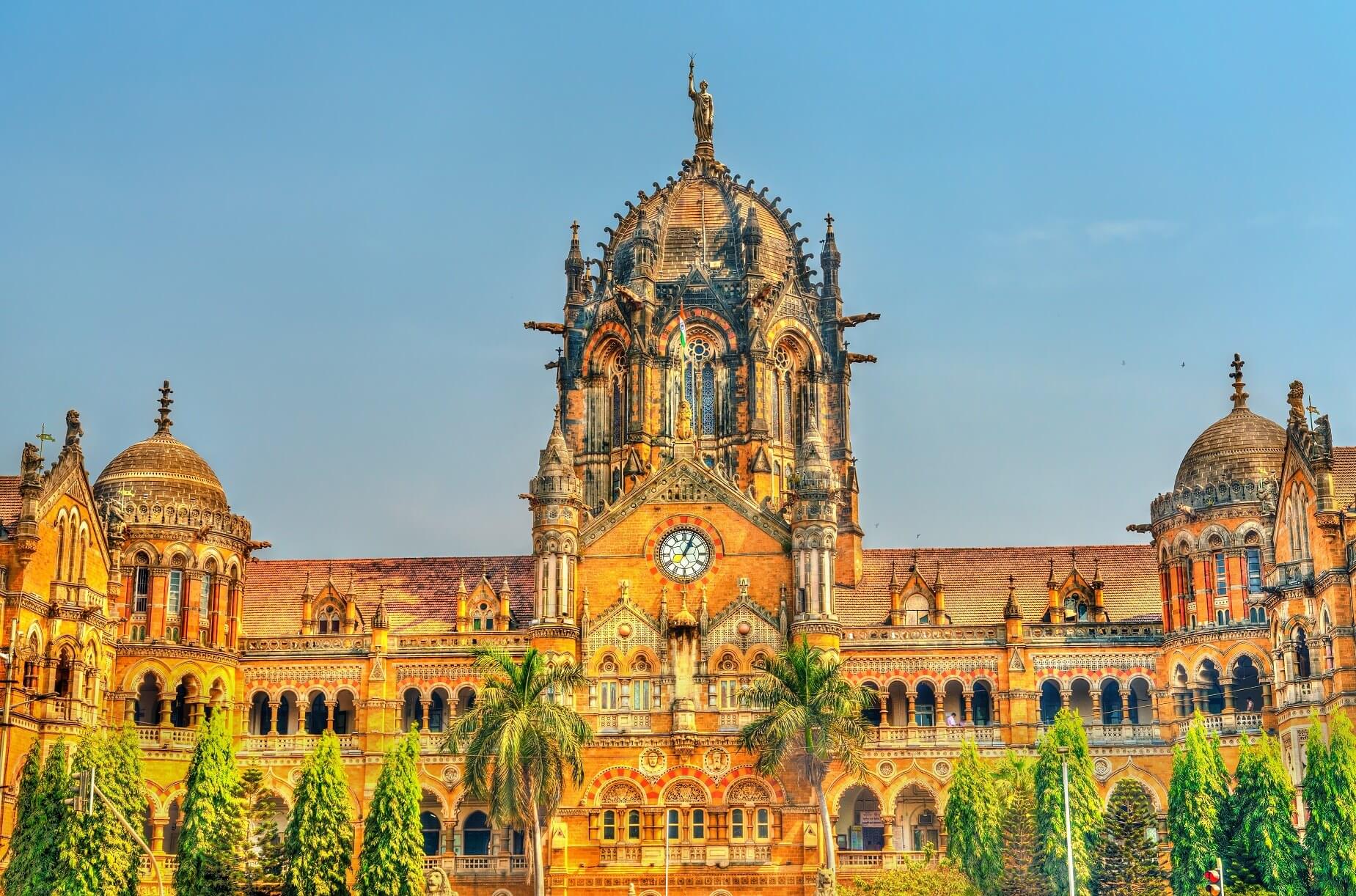 In recent years, India has emerged into one of Asia’s most exciting and attractive destinations thanks to numerous and diverse cultural, religious, culinary and tourism attractions. Besides the incredible capital of New Delhi, Mumbai, once known as Bombay, serves as one of India’s most important financial and economic centers and is an extremely enchanting destination in its own right. India is also well-known as an ancient and captivating land with many treasures of cultural heritage, colorful festivals and historic religious sites.

Located in Central Vietnam, Da Nang not only possesses beautiful beaches but also world famous tourism attractions, such as the Golden Bridge, Ba Na Hills, Dragon Bridge, and much more. The city also serves as a gateway to many of the country’s most famous heritage sites, including the ancient town of Hoi An, the former imperial citadel in Hue city, the world’s biggest cave Son Doong and many other fascinating destinations. Meanwhile, Hanoi and Ho Chi Minh City are Vietnam’s two largest political, financial, economic and cultural hubs, offering tourists a heady mix of historical sites, cultural activities, incredible shopping options, cosmopolitan dining as well as amazing street food.

With all three of the new routes launching operations in May 2020, Vietjet will become the operator with the most direct routes between the two countries, offering five direct routes from and to India. The airline currently operates the HCMC/Hanoi – New Delhi services at a frequency of four weekly flights and three weekly flights respectively.

As the people’s airline of choice, Vietjet always keeps up to date with the latest travel trends to introduce new flying opportunities to more and more people at reasonable prices. The new-age carrier has also implemented a program called “Protect the planet – Fly with Vietjet”, which involves a series of meaningful activities, such as “Let’s clean up the ocean”, “Take action against plastic waste”, and many more initiatives, to help create a green planet for all of humanity and protect the environment for future generations.

Flight schedule of new flights between Vietnam and India:

Four Points by Sheraton Danang will reopen on 25th January 2022