‘Ma Nhai’ (Inscriptions) at Da Nang’s Marble Mountains has been officially recognized as a documentary heritage under the UNESCO Memory of the World for the Asia-Pacific Region Programme.

Da Nang People’s Council Vice Chairwoman Nguyen Thi Anh Thi (fourth, right) and the delegation of Da Nang received a Certificate of Recognition of ‘Ma Nhai’ at the city’s Marble Mountains as a documentary heritage under the UNESCO Memory of the World for the Asia-Pacific Region Programme on Saturday morning in South Korea.

The information was released at the 9th General Meeting of the Memory of the World Committee for Asia and the Pacific (MOWCAP) on Saturday morning. 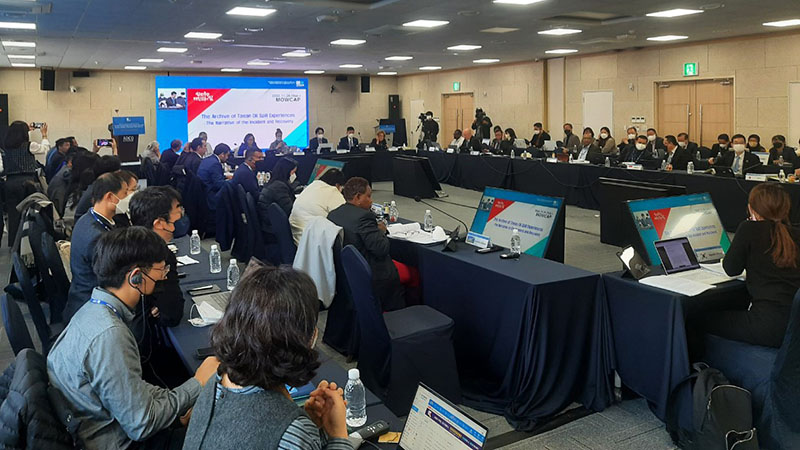 During the event, MOWCAP reviewed and assessed thirteen nominations for documentary heritages under the UNESCO Memory of the World: Asia Pacific Region Programme from 7 member countries. Specifically, South Korea and Indonesia have 3 nominations each, whilst China and Viet Nam have 2 nominations each. The remaining nominations are from Singapore, Iran and Bangladesh.

In particular, ‘Ma Nhai’ at the Marble Mountains was highly appreciated by MOWCAP members for fully meeting the criteria set by UNESCO such as authenticity and integrity, regional significance, gender significance, and having a specific plan to preserve and promote sustainable and scientific values.

Therefore, MOWCAP unanimously recognized ‘Ma Nhai’ as a Documentary Heritage under the UNESCO Memory of the World for the Asia-Pacific Region Programme – the first of its kind in the city. 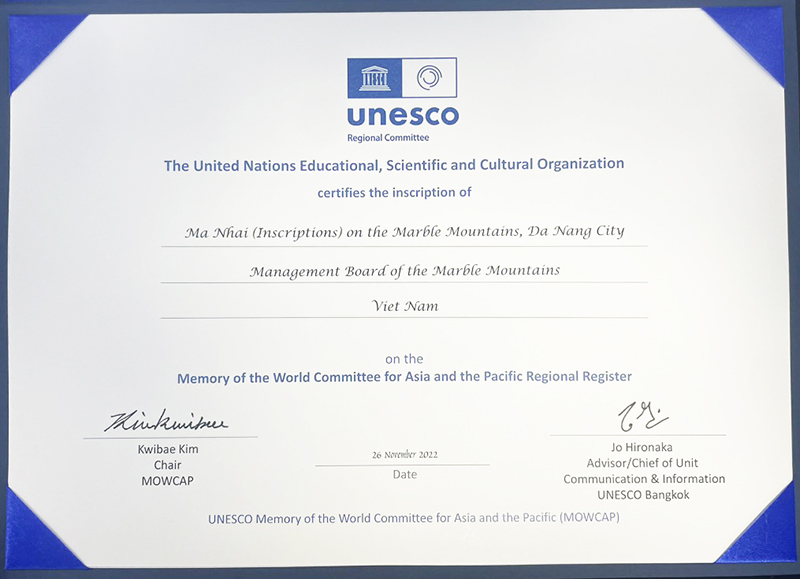 he precious documentary heritage consists of 78 documents in Chinese and Nom (Sino-Nom) characters carved on the cliffs and caves of the Marble Mountains with diverse content, unique forms, and many literary genres. These documents were written by high virtues, emperors and mandarins of the Nguyen Dynasty, dated from the first half of the 17th century to the last decades of the 20th century. 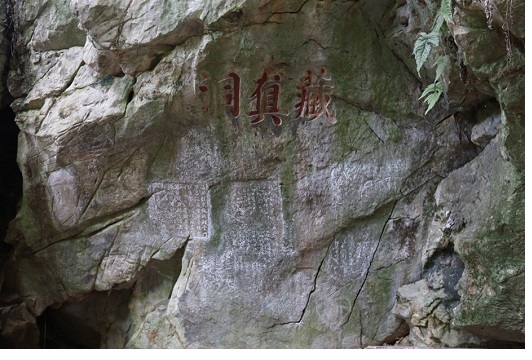 This is a rare, unique and irreplaceable source of documentary heritage, which is of interest to domestic and foreign researchers because of its multifaceted values of history, religion, geography, literature, and language, visual arts, culture and education. 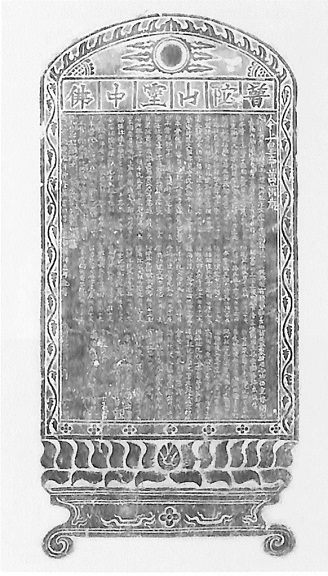