The Da Nang Tourism Promotion Centre has announced that a wide range of amazing events for locals and tourists will take place in the city from June 25 to August 15.

Da Nang is looking ahead to a more “normal” summer season filled with eventful fun. Here’s your guide to outdoor events, activities, and things to do this summer in Da Nang. 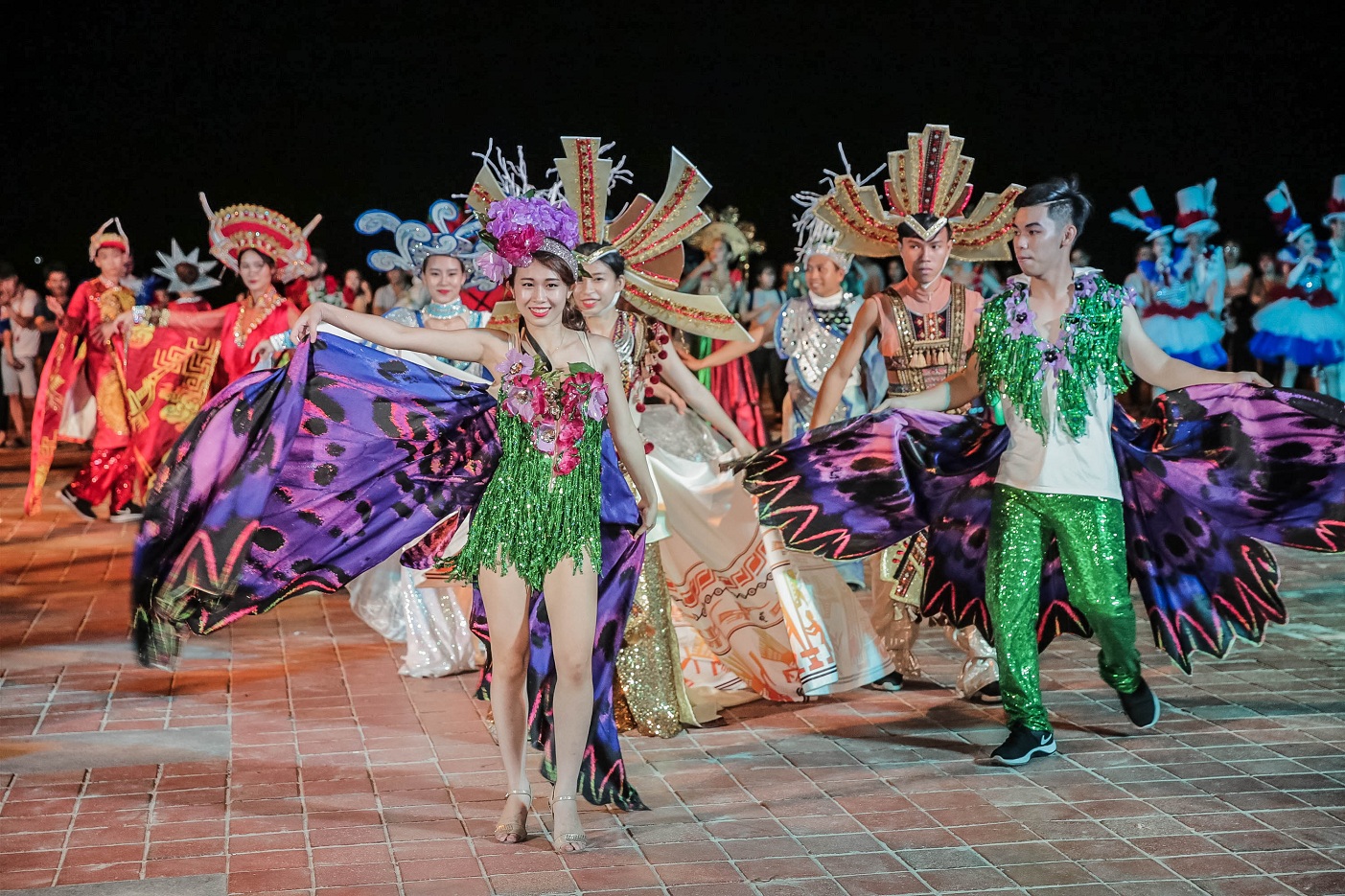 * June 25 – July 24: a series of events themed ‘Take me to the Sun” promises to surprise and delight local residents and tourists. 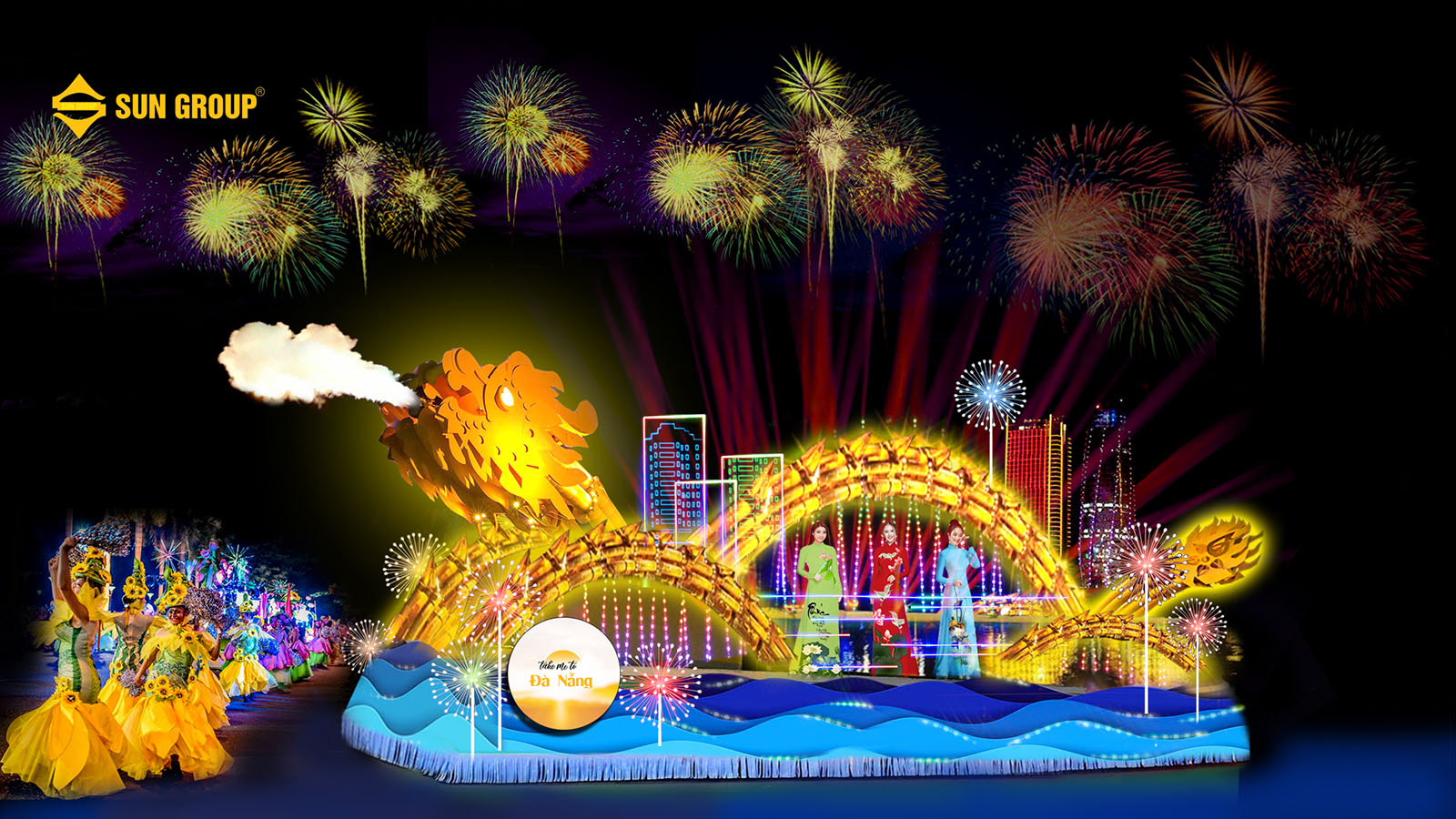 The Sun Fest Street Carnival carrying its theme of ‘Take me to the Sun’ will take place from 7:30pm to 9:00pm on Saturdays and Sundays. The carnival parade will depart  from Tran Thi Ly Bridge to a park on the west end of the Rong (Dragon) Bridge and arrive at the square on Bach Dang Street. The parades with 10 parade cars decorated with replicas of Da Nang’s famous tourist attractions along with nearly 160 domestic and international dancers in colourful costumes will hit streets of the city. 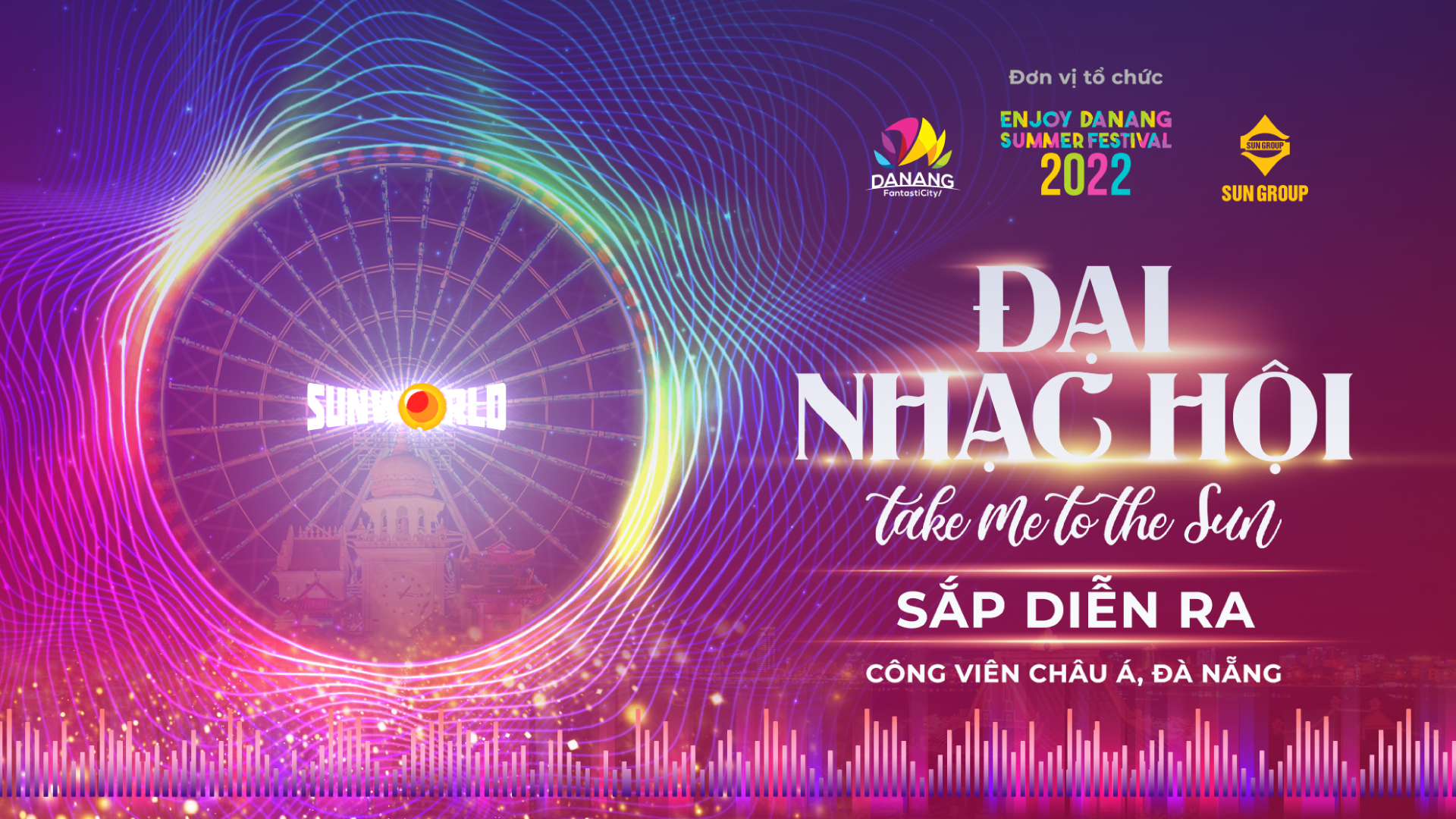 + July 9: A night music festival themed ‘Take me to the Sun” which features many famous artists of popular musical genres including contemporary folk, EDM, Pop, Rock and Hiphop will take place at the Asia Park at 8:00 pm.

June 30 to July 3: A festival themed ‘Enjoying Da Nang Cuisine and Beers’ will be held at the East Sea Park between 4:00pm and 10:00 pm. Visitors to the festival will have a chance to participate in a culinary exchange of ‘My Quang’ (Quang Noodles) with the runner-up of the Masterchef Viet Nam 2015. Besides, they can try their hand at preparing Da Nang’s tradditional dishes and participate in the contest themed ‘Enjoy Banh Xeo Da Nang (Da Nang’s sizzling crepe)’. 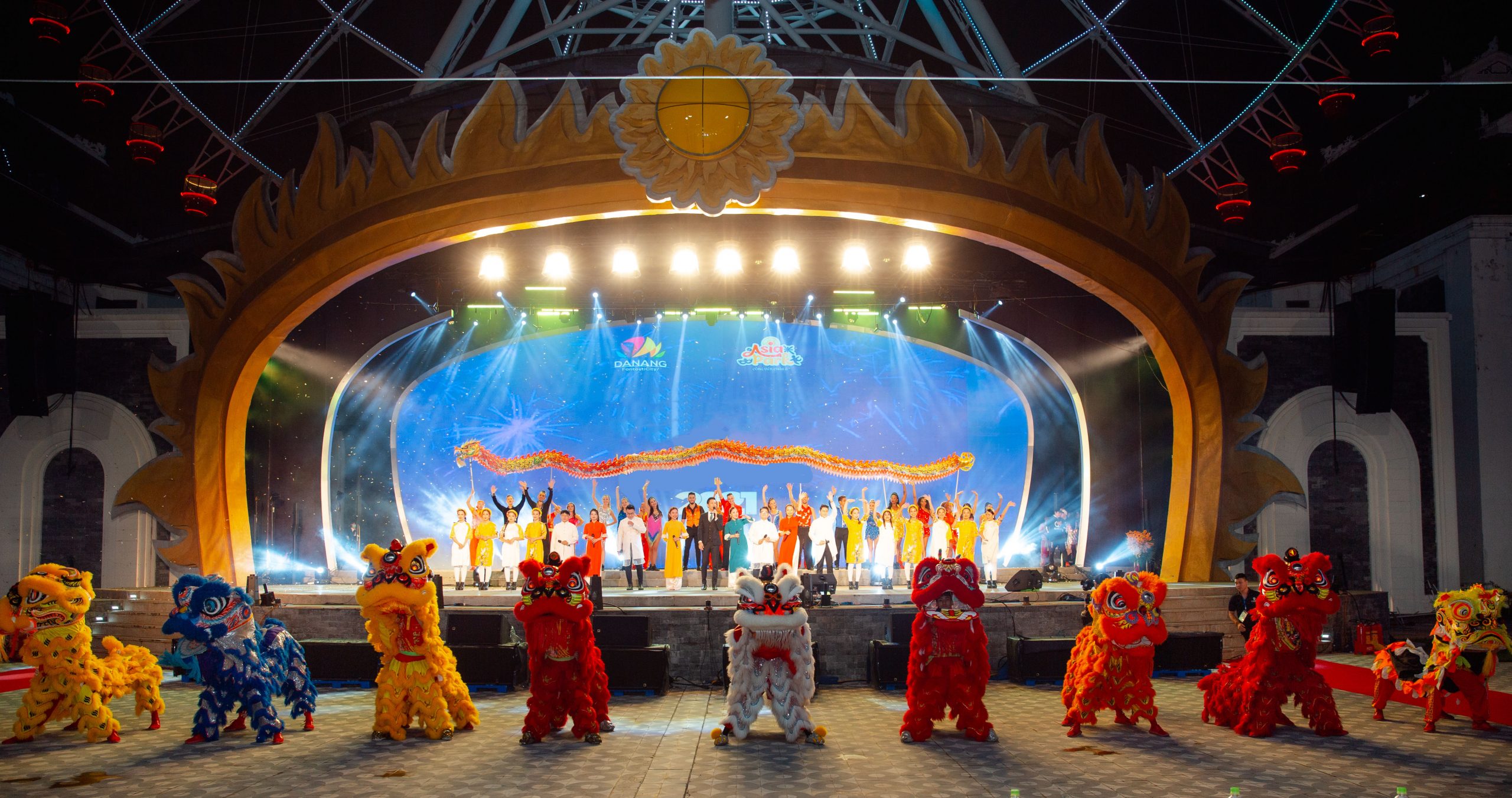 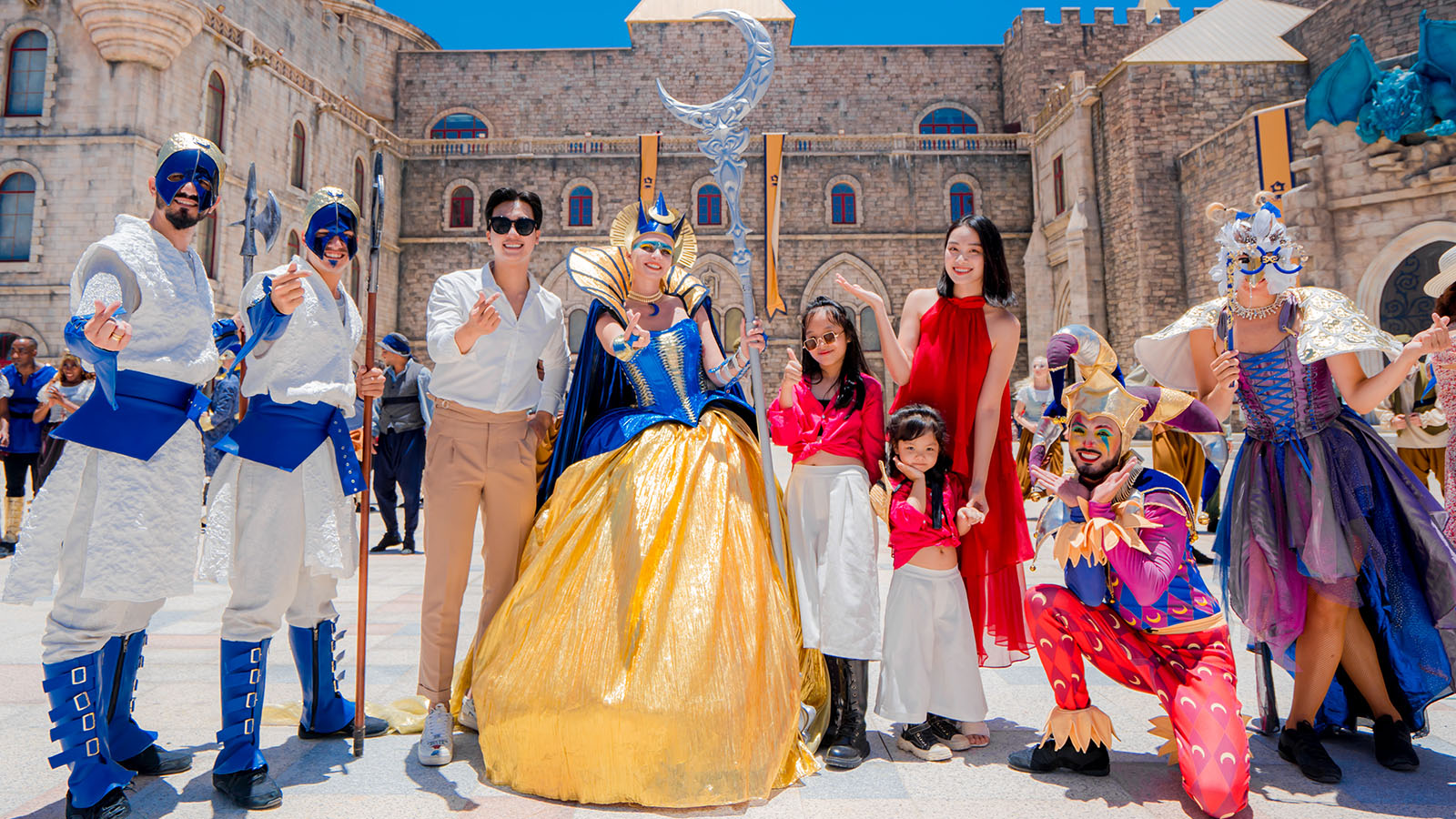 From June 25, the Asia Park will host the ” Dances of Birds of Paradise” show at 3:45pm and 5:15pm every day with spectacular performances from rare birds such as Harris’s hawks, eagles, fire eagles, colourful parrots and more. Visitors will have a chance to watch dances of precious birds and take pictures with the “winged dancers” at the end of the show.

* Furthermore, there will be a wonderful array of exciting events taking place at local popular entertainment venues. 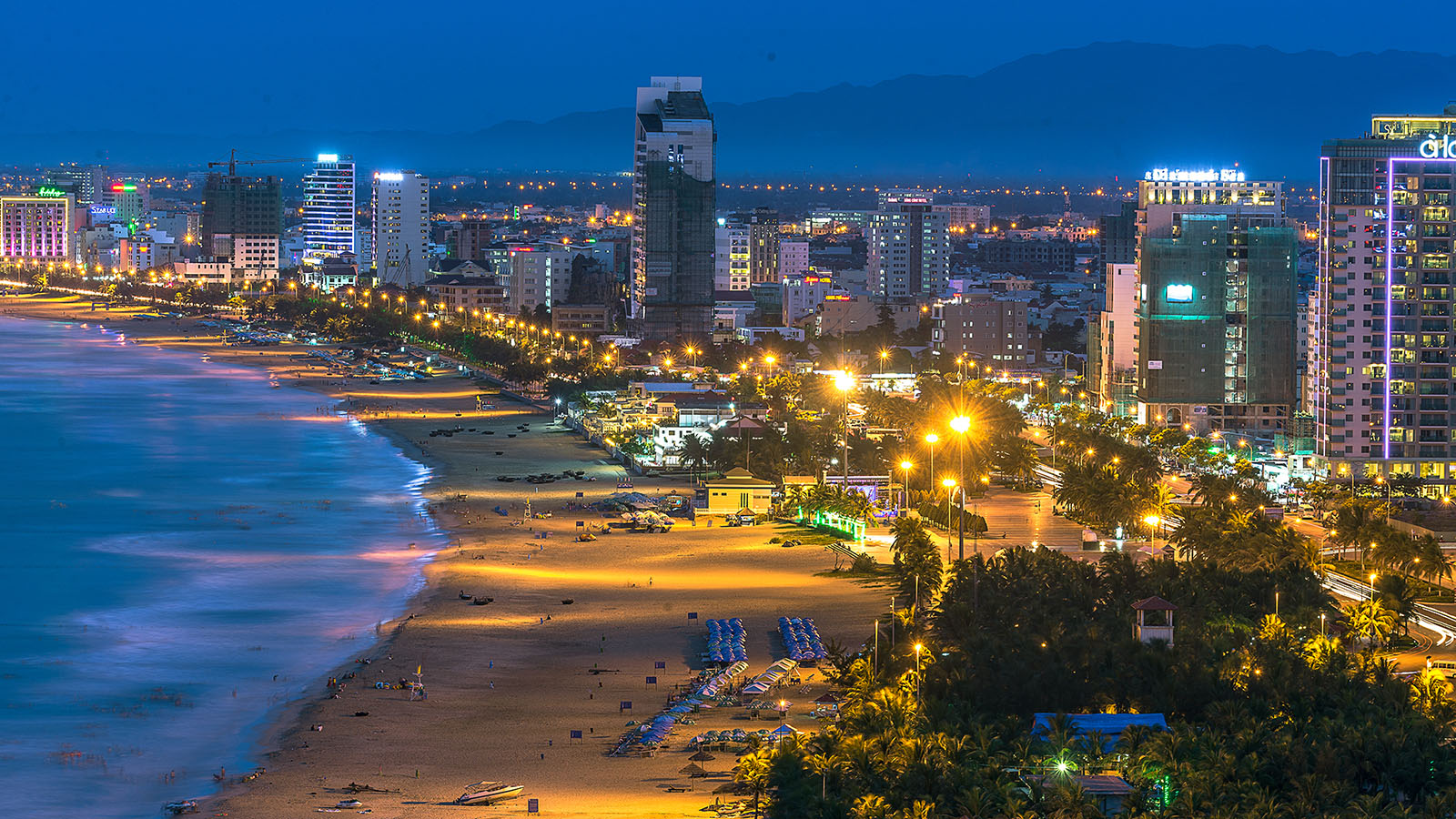 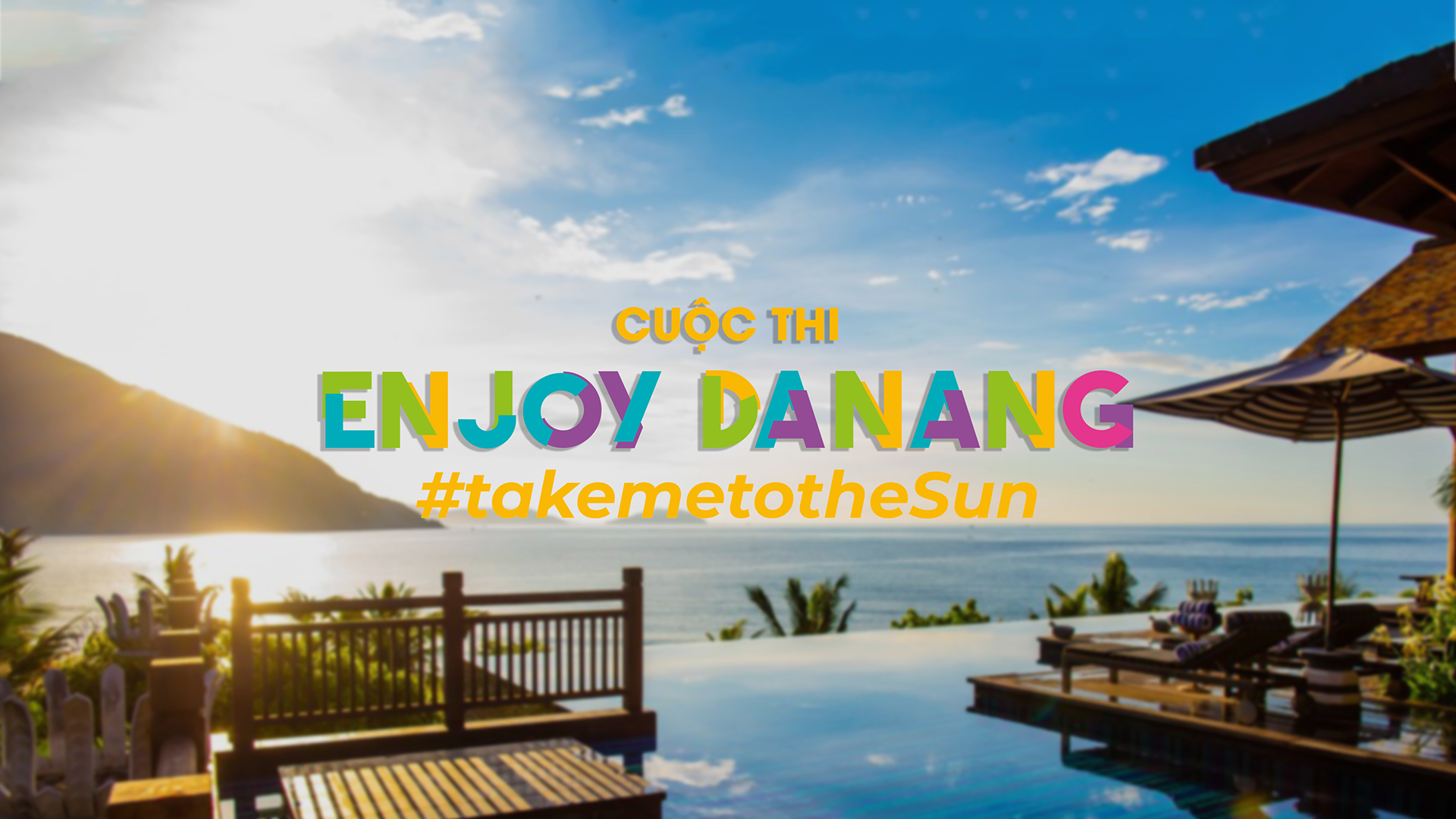