The exclusive evening of exciting music, design and flavours delighted the 400 invited VIP guests including key opinion leaders. The hotel came up with a dramatic setting for the LED dance show that formed part of the pre-party entertainment. By the way, GOLDEN and WHITE were the major theme of the décor for this glamorous evening. 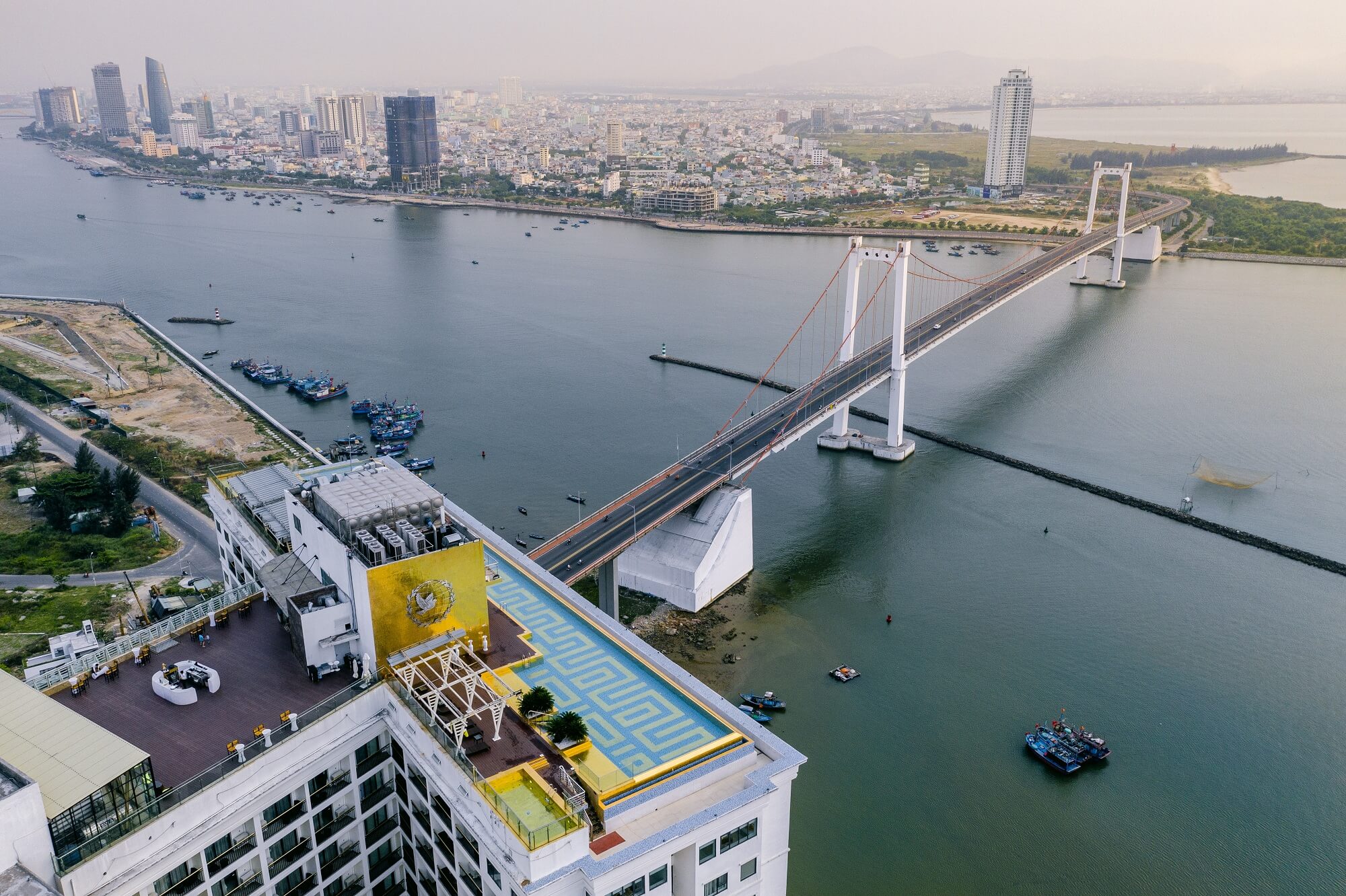 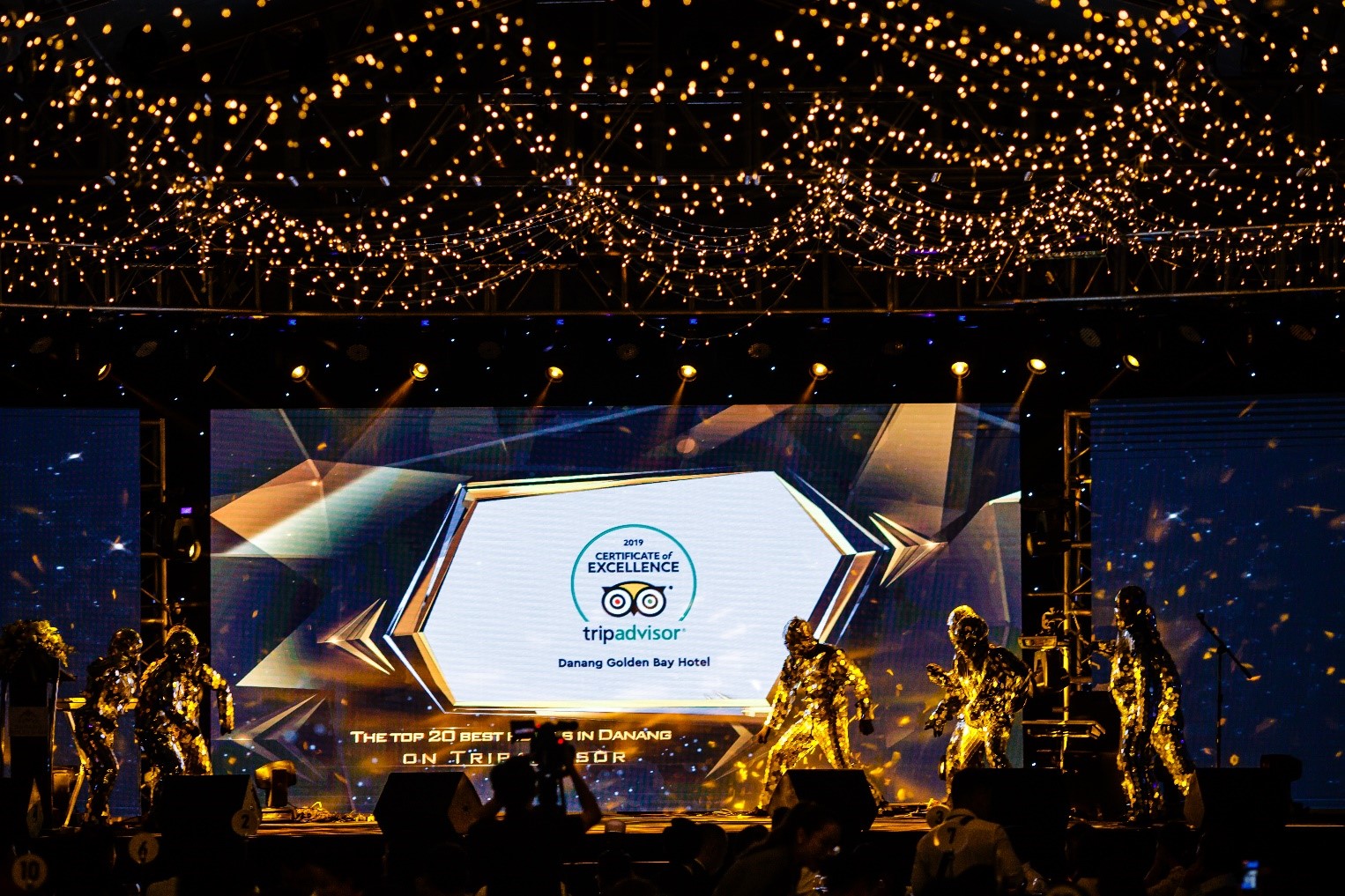 Certificate of Excellence 2019 by TripAdvisor

“Danang Golden Bay Hotel has been through a 2-year journey in Danang coastal city with tons of memorable events and remarkable milestones. We are proud to be the very first hotel which possesses the highest and largest golden infinity swimming pool offering a majestic view of Son Tra Peninsula and bringing the luxuriously relaxing moments on the top of the hotel. 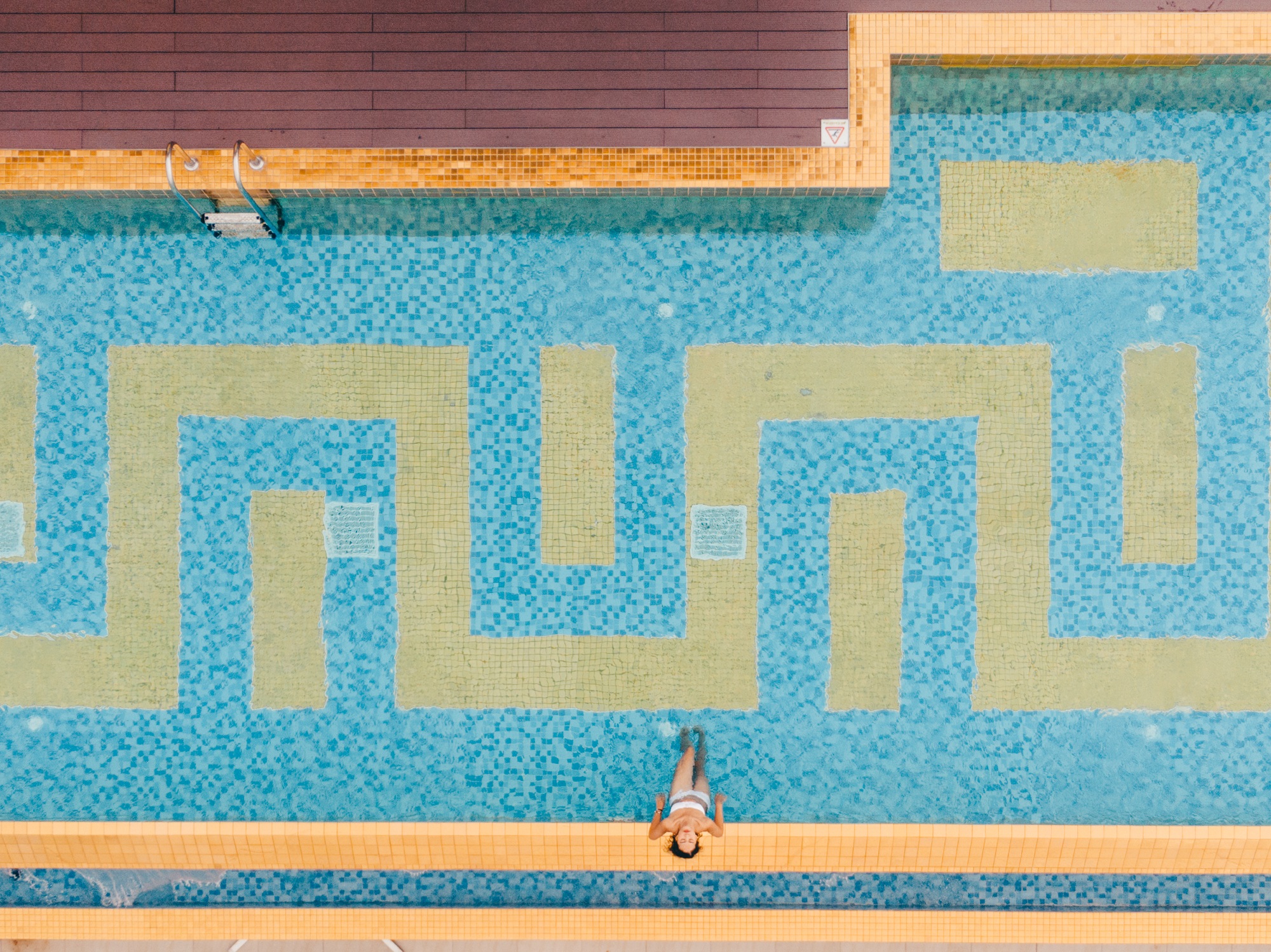 The Highest and Largest Golden Infinity Swimming Pool of the world

Moreover, we are  so prouder when looking back on the 2-year journey with the achievements which have been accomplished by our non-stop effortful staff, partners trust and 497,000 guests around the world”, said Danny Chi Ho Tse, Chief Operating Officer. 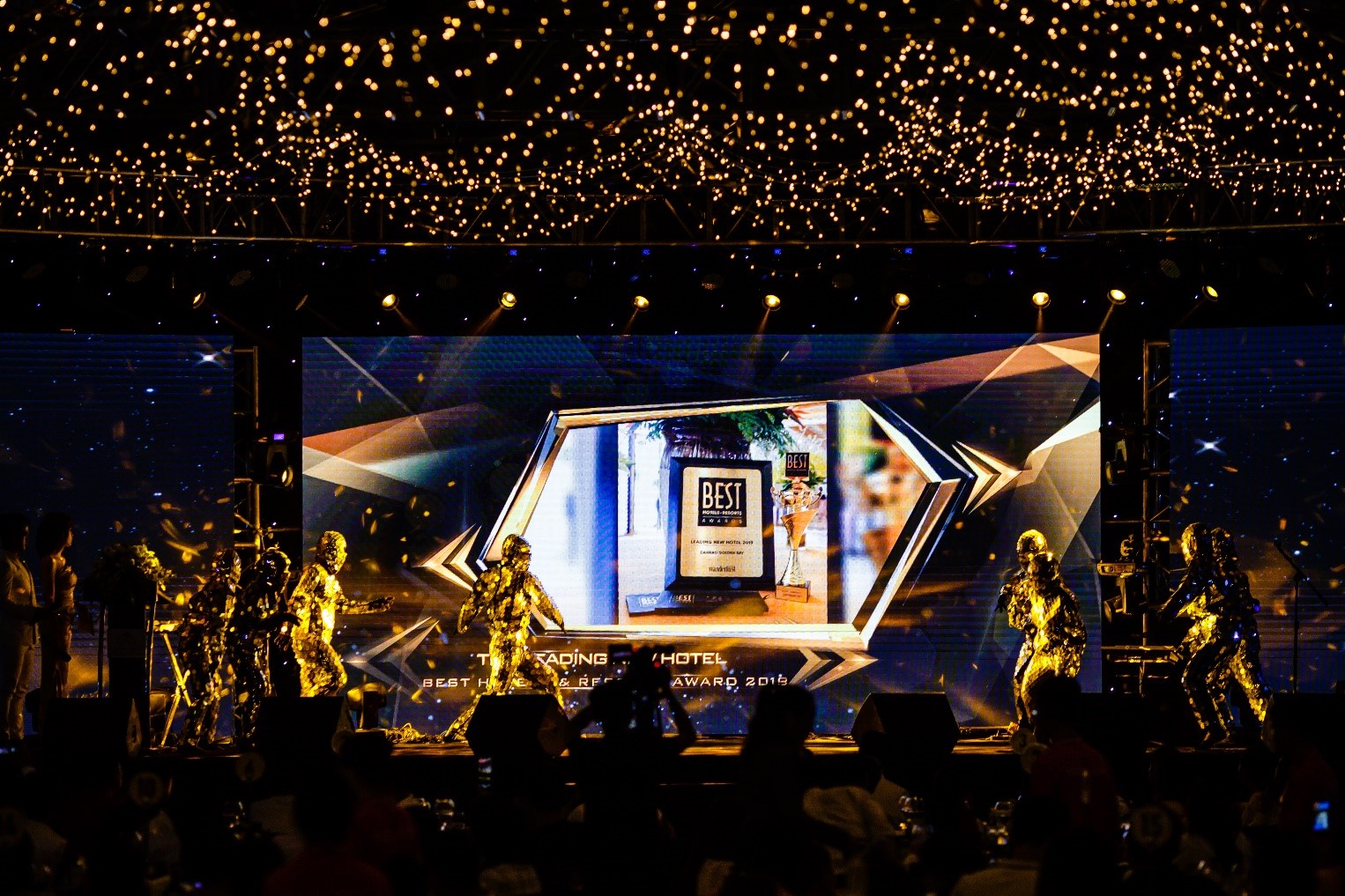 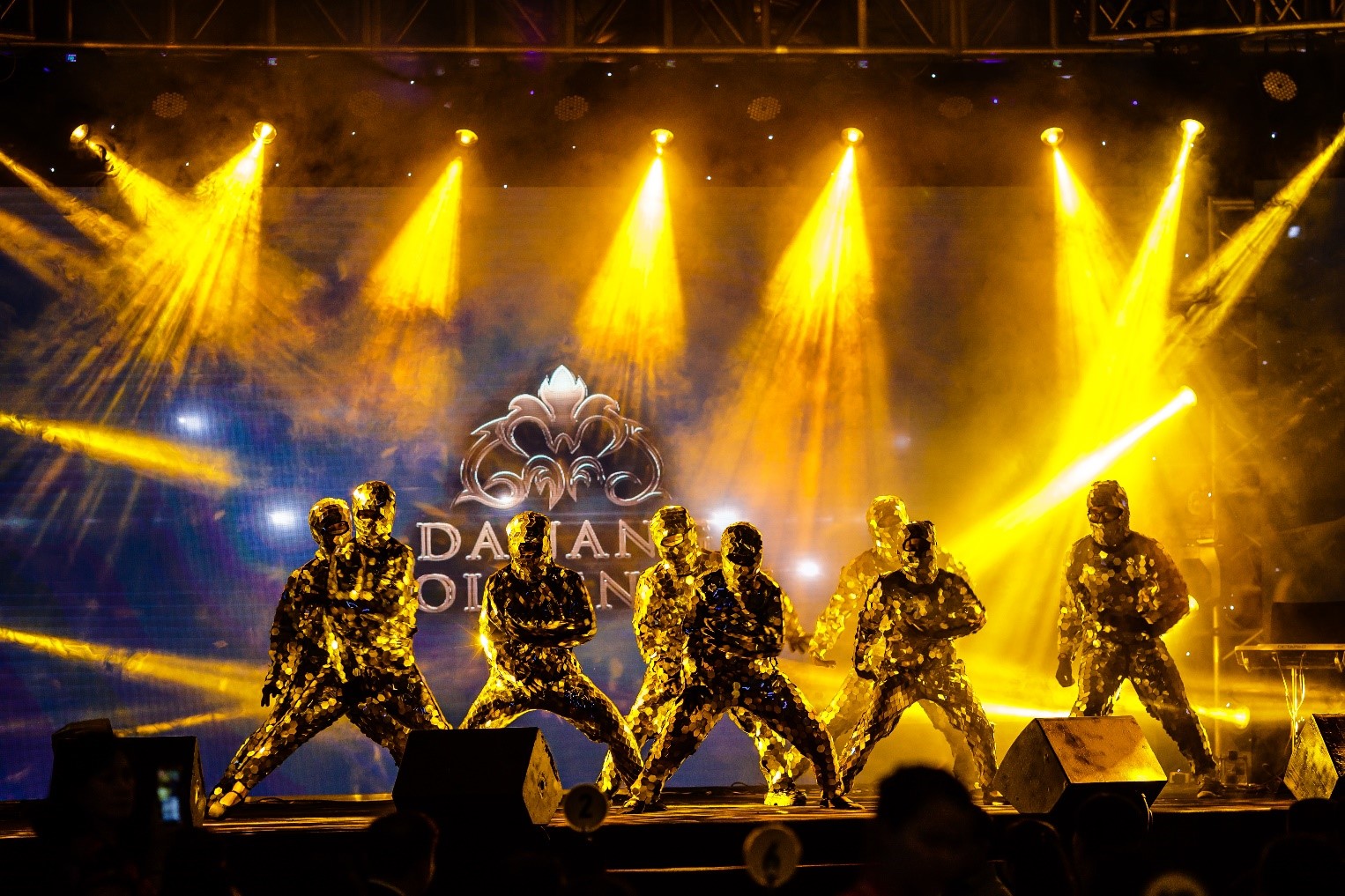 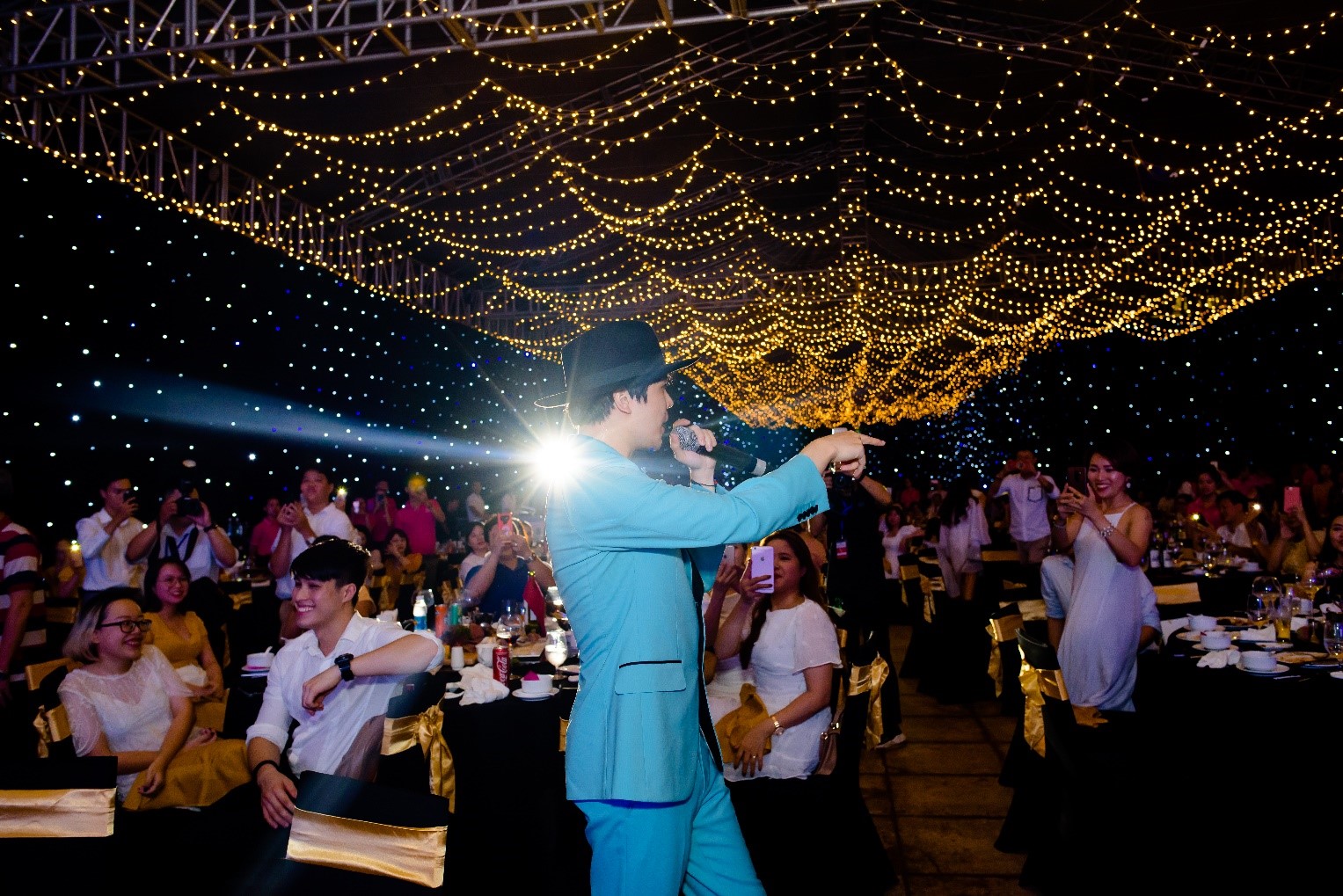 A Party Night of Music and dance

On the occasion of 2-year anniversary, Danang  Golden Bay offers customers with the most special and unique deal GOLDEN DAY. You can now book a Deluxe Room which is equipped with golden interior for your stay on 17/10 upon Golden Day deal, only VND 899,000/ night.