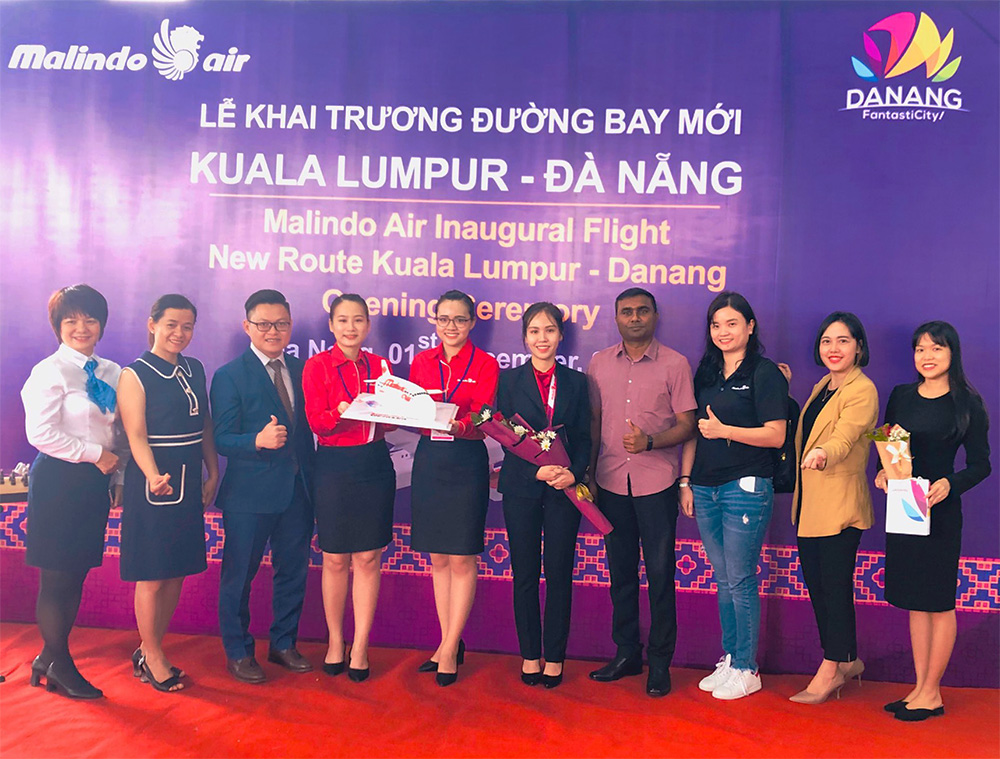 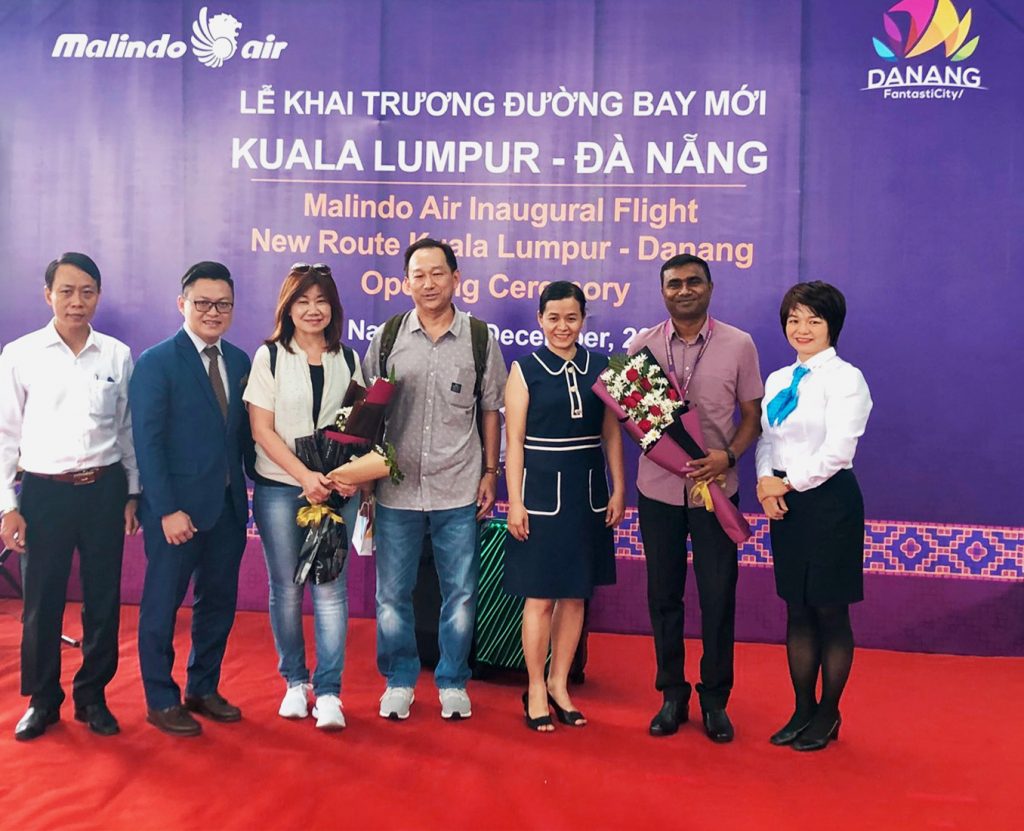 In celebrating the new route, Malindo Air is offering a special introductory all-in fare for Kuala Lumpur-Da Nang from as low as RM669 one-way for Business Class, and from RM179 for one-way all-in Economy Class fare. The special fare will be available for booking from now until 15 Dec 2019 for the travel period from 15 December 2019 to 19 Aug 2020.

He added, ”We are delighted to launch direct services from Kuala Lumpur to Da Nang, a renowned historical city with several UNESCO World Heritage Sites, including the Imperial City of Hue, the Old Town of Hoi An, and the My Son ruins.”

Malindo Air is a Malaysian-based airline with main hubs at the Kuala Lumpur International Airport (KLIA) and Subang Skypark, the convenient KL downtown city airport in Selangor, Malaysia. The airline took to the skies in March 2013 with domestic flights and has since grown to operate routes to all major airports in Malaysia and across the continents of Asia and Australia. The fleet itself has grown exponentially to 13 ATR72-600 and 29 Boeing 737 as of Oct 2018. The airline also obtained the IATA Operational Safety Audit (IOSA).

The picture of Golden Bridge won at the Architecture 2020

The Prime Minister approved the duty of producing a plan for preserving, renovating…