Mr. Le Hung Duy, Vice Director of Song Thu Corporation (Minister of National Defense) stated that two new ships branded 4U Danang Yacht, model number K40 and K40.1 were built under the contract dated 24th December 2018 with Song Han Yacht Co., Ltd as the main investor. After over a year of construction with a total cost of 16 billion dong, both ships have been officially launched on the morning of 24th June. 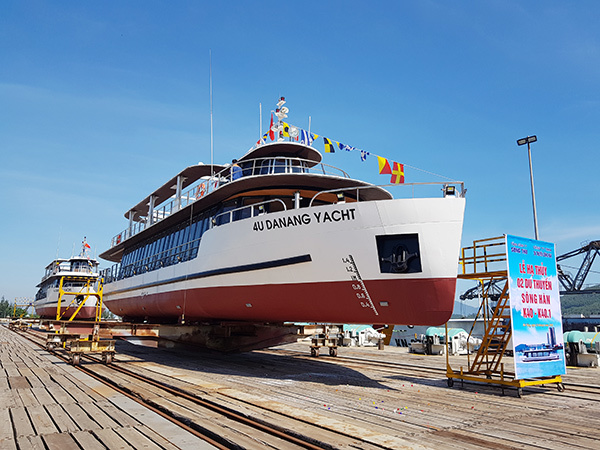 He also shared that, with the desire to beautify the Han river and adding another high-quality river tourism, creating a highlight to attract waterway tourists, staff at Song Thu Corporation have devoted a lot in the procedure of building these two ships.

It can be said that those are the most beautiful yatches currently on operation on Han River, achieving aesthetic elements. Starting from the two new yatches, Song Thu Corporation expects that there will be more companies in Da Nang to order the company brand-new and premium products!” – said Mr. Le Hung Duy. 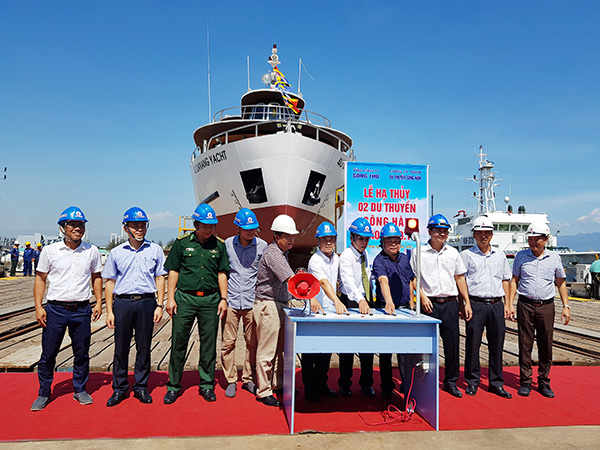 According to the construction unit, each 4U Danang Yacht cruise ship has the largest length of 29.8m; maximum width 6m; width of 5.85m deck edge, carrying 98 passengers, capable of operating both on the river and at sea. 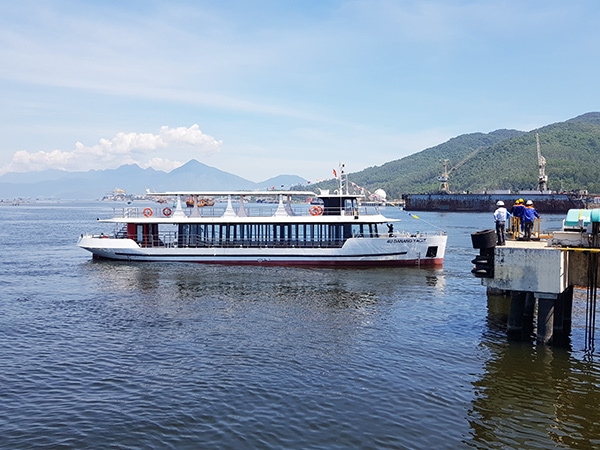 Mr. Pham Dung, Director of Song Han Yacht Co., Ltd., said that after launching, these two ships will proceed with the registration procedures as prescribed. The two ships will then be docked at the Han River port, and it is likely that in early August 2020, they will start operating to serve customers on the Han River.