Known both nationally and internationally, Da Nang, is a destination that captures the heart. Visit once, and you will want to return, again and again, to this vibrant centre on Vietnam’s central coast. 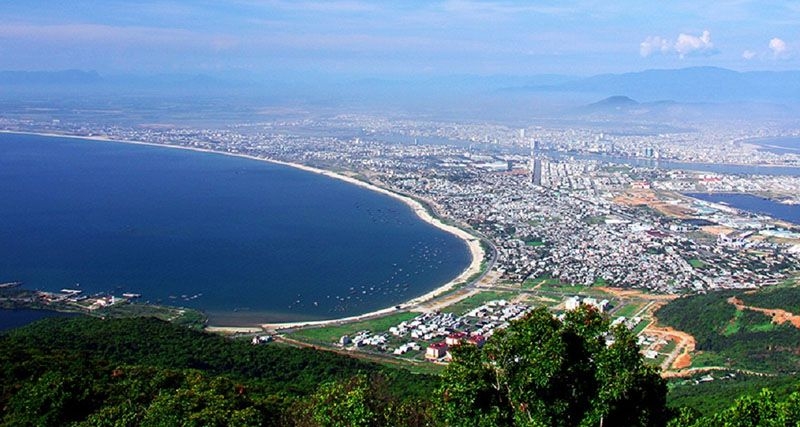 From its early years, Da Nang was surrounded by legend. Perhaps the most poetic legend of all is that associated with the formation of the Marble Mountains, in the Non Nuoc area. When Da Nang was still wilderness, the landscape held a fascination for visitors. According to the legend, fairies frolicked in this area, and a giant dragon came from the East Sea to lay its egg in this land,under the protection of local fishermen. Fragments of the dragon’s egg formed the five Marble Mountains, named in Vietnamese after the five basic elements of Metal, Wood, Water, Fire and Earth. Over time the land became settled, and the sacred,fertile land of the dragon has become the beautiful city of Da Nang. It can be said that the myth of Da Nang has given the area both peace and charisma. 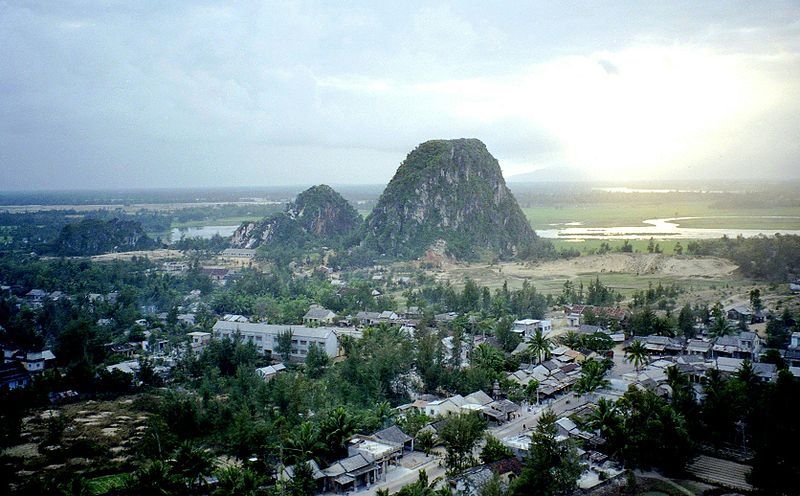 Regarded as the “yoke” thatconnects two sides of Vietnam, Da Nang has many natural charms including its blue sea, white sands, river and sunshine, just like an image of a full sail heading to the ocean with great changes day by day.

Da Nang offers a landscape of varied attractions, from the grandeur of its mountain backdrop to the gentleness of the river and the romance of the ocean. The beach here is truly a paradise with the clear crystal blue water, silky sands and fresh air. This has attracted international resorts to set up along the coast– a stretch of white-sand beach considered one of the most luxurious on planet by Forbes magazine. The poetic Han River flowingthrough the city,lending Da Nang a calm, peaceful air, especially at night with its myriad reflections of the city’s lights is an another attraction that tourists cannot miss. 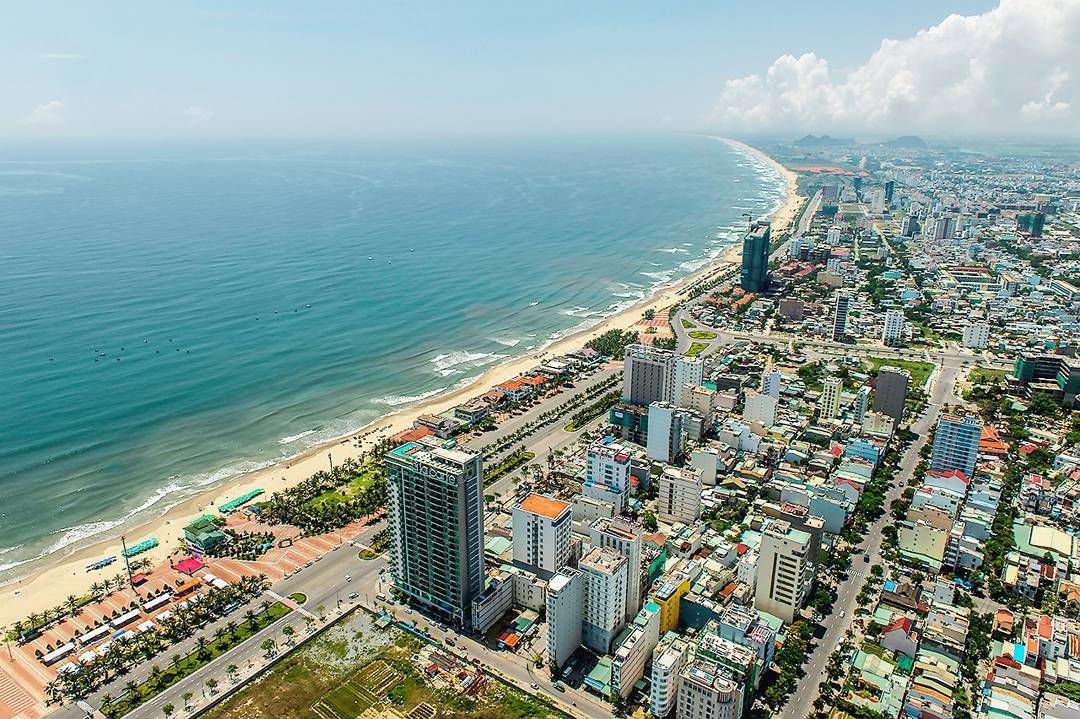 Da Nang is also known as “the city of bridges”. Opened in 2000, Han River Bridge has become a proud symbol of progress, being the first bridge to link thetwo sides of the city. Da Nang has since added more bridges, each with its own special character. Not only do the bridges fulfill the transport needs of the citizens,they also symbolize the dynamic of a modern, progressive destination that is yet still to achieve its full potential.

While this beautiful coastal city has much to offer the visitor,it is the honesty, friendliness, generosity and hospitality of the people of Da Nang that lingers long in the mind of tourists. 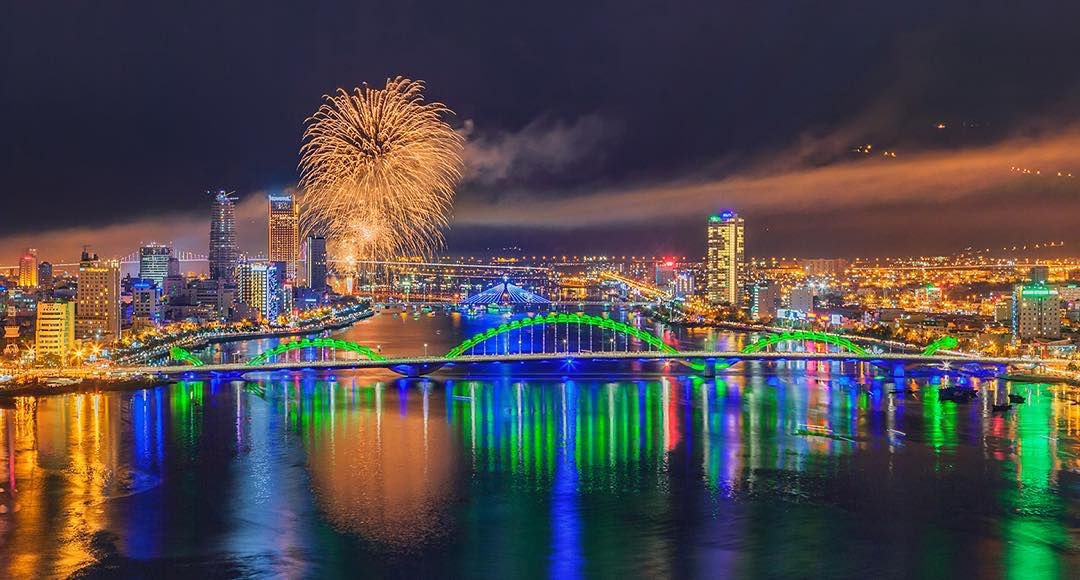 Da Nang is aiming to develop as an international city. It is gradually shaping itself as a centre of culture, tourism and events. Its success to date has earned it the title of “Top Destination on the Rise”for 2015 (as voted on TripAdvisor.com). This is an accolade of which the Da Nang people are particularly proud, and it is acting as a spur for further development. 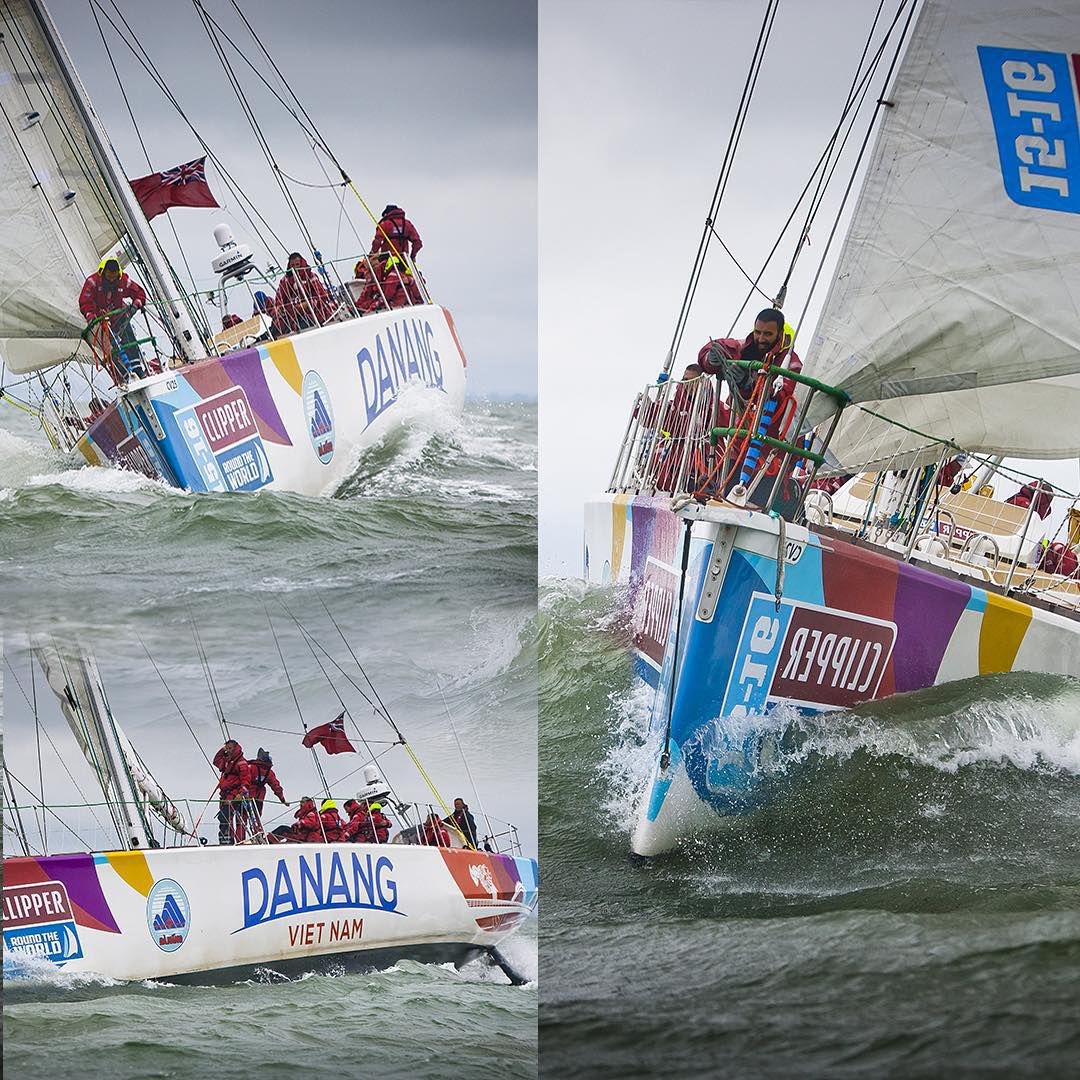 And today, embodying these aspirations,is the yacht named “Da Nang – Vietnam”, which made its appearance at St Katherine Docks in London in August 2015.It crossed beneathTower Bridge on River Thames to take its place alongside 12 other competitors in the Clipper Round the World 2015-2016 yacht race. This international sporting event gives Da Nang the opportunity to introduce itselfto the international community. It not only promotes Da Nang, but also the whole of Vietnam and its people and culture. It expresses of the nation’s desire to connect and interact with the world in a spirit of warmth and peace.

You are invited to come, explore and admire the beauty of DA NANG – VIETNAM.