On May 26, the Ministry of Transport assigned Vietnam Aviation Administration to study and propose the resumption of some international routes before June 10 to submit to the Prime Minister.

According to Vietnam Aviation Director Dinh Viet Thang, domestic airlines are ready to fly internationally as before the epidemic, the Aviation Administration has planned to re-route network, but that also depends on the current circumstances of the pandemic in each country. The National Steering Committee for Prevention of Covid -19 will evaluate and decide when to resume the overseas flight routes.

The Aviation Administration of Vietnam has also received requests from many Taiwanese and Korean airlines to fly to Vietnam.

At the tourism stimulus talks post Covid-19, a number of aviation and tourism experts proposed the resumption of international flights on a bilateral basis with countries with well-controlled anti-epidemic such as Australia and New Zealand. 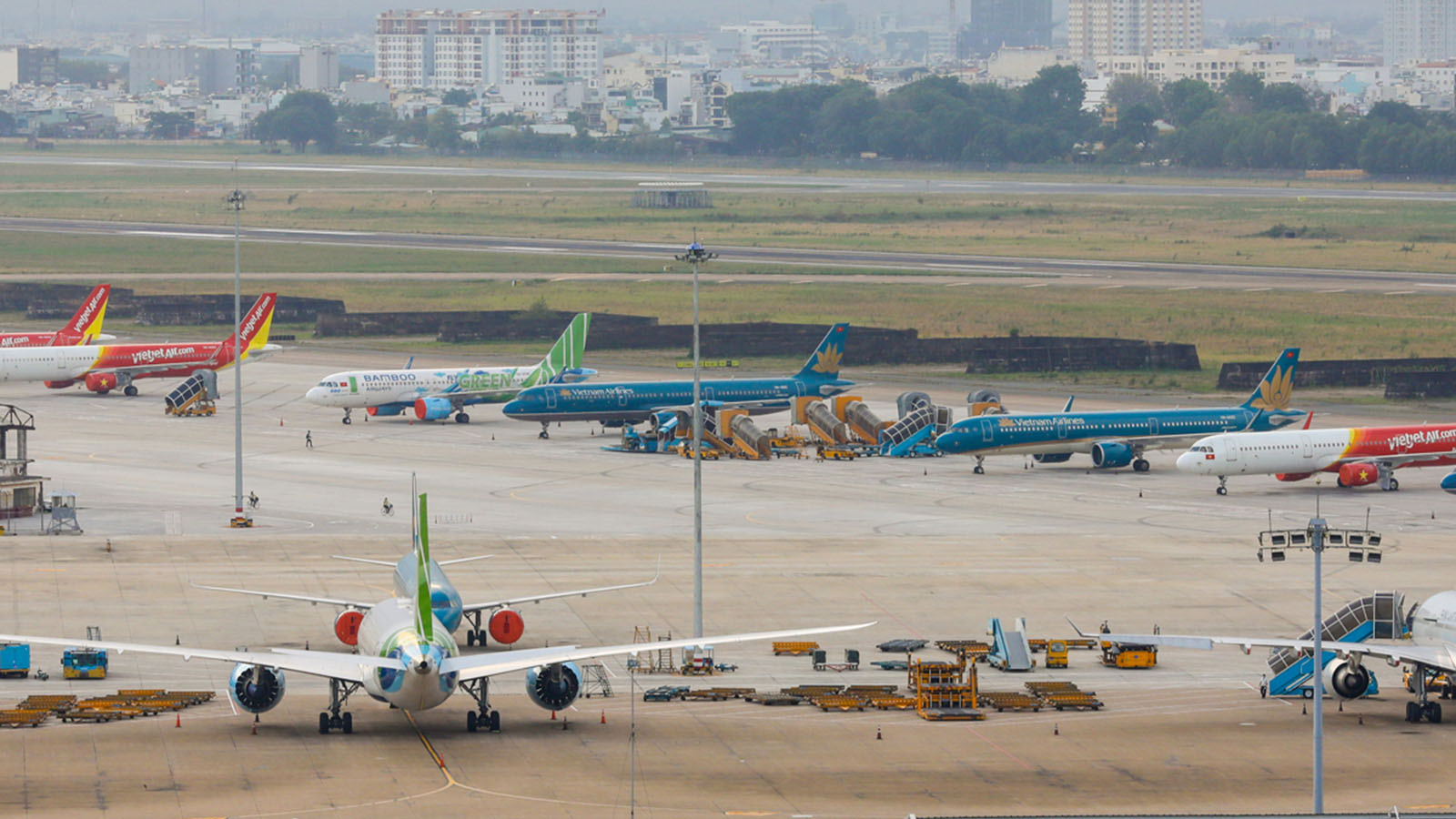 Currently, domestic routes have been re-operated, but international routes have still been closed since April 1st due to epidemics in many countries. Domestic airlines only carry out a few flights to bring Vietnamese citizens trapped abroad.