On 21st October, at 3 PM (GMT +7, Hanoi), team Danang – Vietnam was only 223 knots from Cape Town, South Africa during the second race to The Cape of Storms. 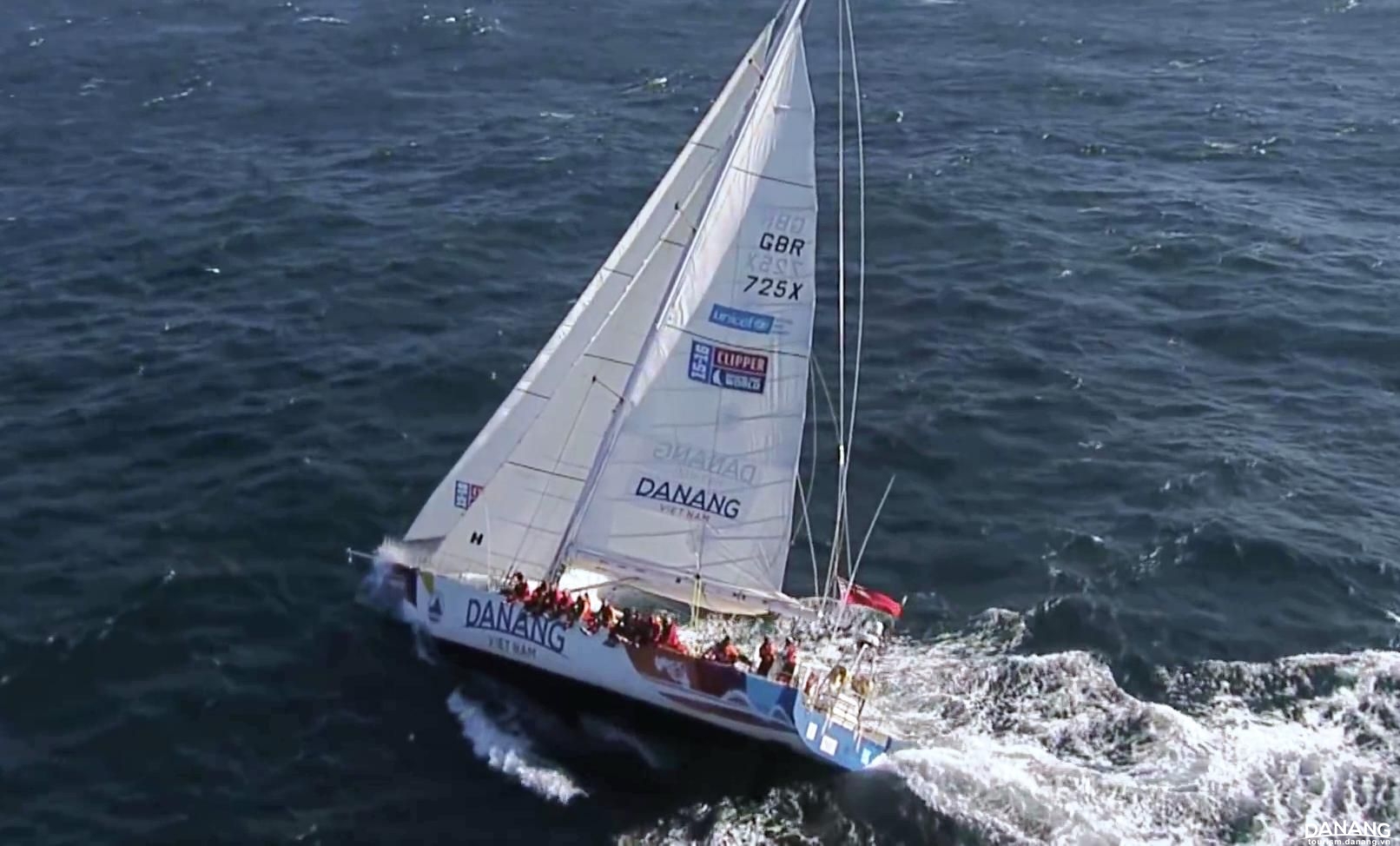 In another development, the organizers Clipper Race 2015-2016 has completed the list of penalty points for the boat after assessing the damage and repair costs after a race from London, UK to Rio de Janeiro, Brazil. The point of this penalty does not affect the ranking position race but would make a difference in the overall standings. “The penalty points system has been developed to encourage and ensure the smooth control and safe boat”, Justin Taylor, head of the organizing committee said. Accordingly, the three boats: Garmin, Qingdao and Unicef will be deducted 2 points; 4 boats: IchorCoal, PSP Logistics, Lmax Exchange and Great Britain will be deducted 1 point. The loss of the sail of the boat will not be penalized.