Race 2 from Rio to Cape Town: Experiencing the harshness of Mother Nature

On October 7th, 2015 in Rio de Janeiro, the 2nd race – Stormhoek Race to the Cape of Storms – had off the Brazilian coast on its 3,417 nautical mile voyage to Cape Town, South Africa. 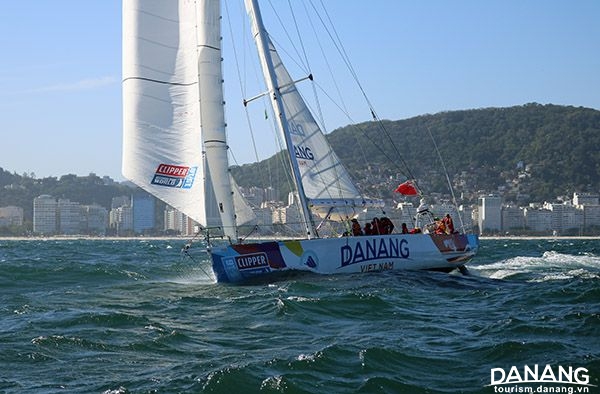 Before racing, Captain Wendy Tuck said that: “I have three new crew joining, and we are a total of 17 this race. The current crew can help the new ones, and it’s nice not having a huge crew turnover. We are aiming to finish up a lot higher than before, and we are being very positive about this.” 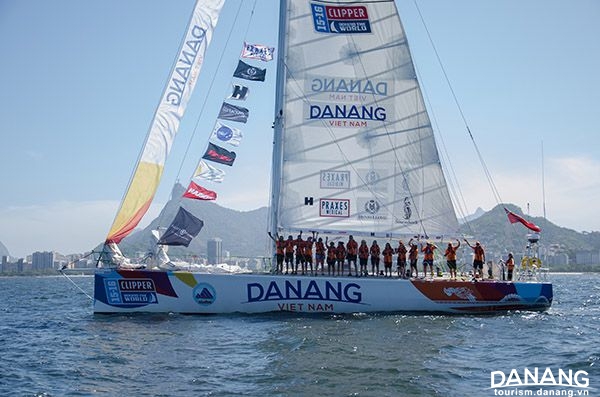 “Race 1 was fairly easy and no tough conditions to speak of, so Race 2 is going to be very tough and a big wake up call. Race 2 is going to see us have huge seas, a lot more wind and heavy downwind sailing – it will be a big change.”

Teams departed in glorious sunshine and 28’C temperatures today from the Rio 2016 Olympic sailing venue, Marina da Gloria. After parading out of Guanabara Bay and past the stunning backdrop of Sugarloaf Mountain, teams reached the picturesque beachfront at Copacabana where the Start Line was located, although moved around half a mile further offshore at the request of local authorities today. 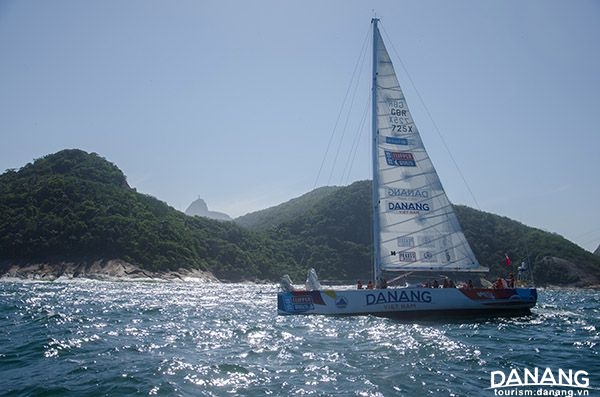 Speaking about the adventure that lies ahead for the Leg 2 crew, Sir Robin Knox-Johnston says: “The Stormhoek Race to the Cape of Storms is when the fleet gets its first taste of really big weather. It’s from Rio to Cape Town and the speediest route is historically to go south, pick up the westerly winds of the Southern Ocean and use them to scoot in towards Cape Town.
“Getting down to those south-westerly winds can be tricky. You can get the South Atlantic High delaying you and if you try to take a short cut you will almost certainly get becalmed and slowed up. So it doesn’t seem logical to take the shortest route, but quite often in ocean racing the shortest distance is not actually the geographical distance, the shortest distance is the fastest one even if it is more miles. In this case don’t take the short cut, it seldom pays.” 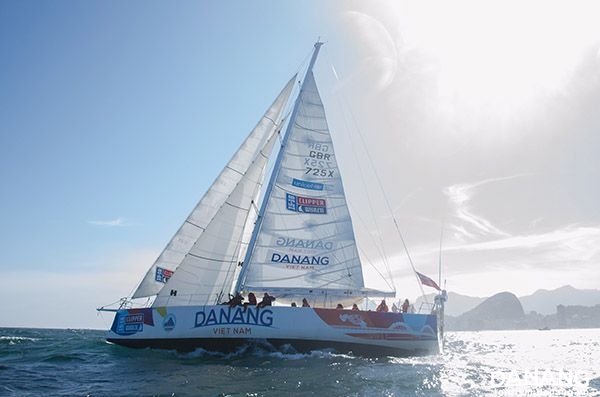 LMAX Exchange and Qingdao are anticipated to start racing on Sunday 11 October after repairs are completed following LMAX Exchange running aground while being delivered to another marina and Qingdao getting into difficulties while offering assistance.
The Clipper Race fleet is due into Cape Town, between 21st-25th October and will be berthed at the Victoria and Alfred Waterfront until 31st October.

In order to track the fleet’s progress in the race you can follow the Race Viewer at www.clipperroundtheworld.com/race