Da Nang will lock down seven districts for a week, starting from 8am, Monday (Aug 16) to midnight on Aug 23, as the number of coronavirus cases has still remained at an average of 70 per day for 15 consecutive days, two weeks since it enforced the stringent Government’s Directive 16 across the city since late July. 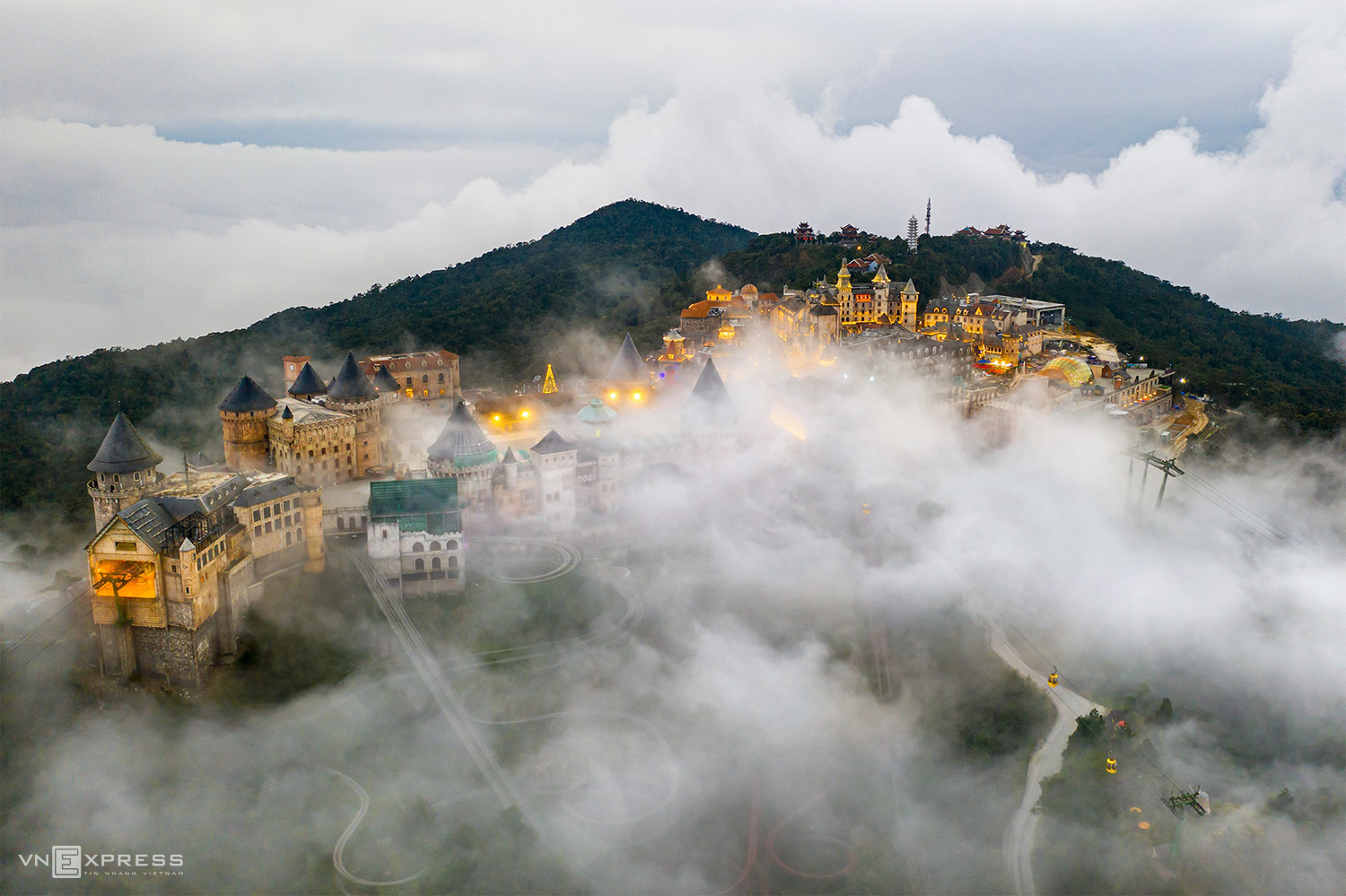 The city’s People’s Committee released a statement on Saturday morning, saying testing will be accelerated during the lock-down period to eliminate possible unknown sources of infection in the community and identify ‘green zones’.

Despite a sufficient supply of food and commodities, residents flocked to supermarkets and stores to stock up before the decision came into force.

Earlier, the city locked down five wards – Nai Hien Dong, An Hai Bac, Man Thai, Tho Quang and Phuoc My – in the high-risk Son Tra peninsula from August 3, but delayed deliveries of food in the area raised concerns among the 160,000 people in the hotspot zone.

The city has asked relevant agencies and food suppliers to bring necessities to living quarters during the seven-day lockdown period as road travel would be restricted.

It also called for limits on people at offices, and 30 per cent of workers will remain at factories in six industrial zones and parks for the week.

Factories are advised to implement the ‘three-on-site’ model to stop workers travelling between their homes and work places. It said no one is allowed to go out, while shops and services will be closed.

Chairman of Danang People’s Committee Le Trung Chinh later clarified the groups of people that would be allowed outside during the week-long hard lockdown – which includes people engaged in Covid-19 prevention and control efforts; shippers and transporters of medicines and medical supplies or chemicals, food and essentials for the people; transporters/recipients of imported/exported goods from/to the port; post office workers; environment workers; utility workers (electricity, water, telecommunications); people going out for medical needs (including Covid-19 vaccination or tests); people leaving for international airport; and reporters.

According to latest report from the city’s Centre for Disease Control (CDC), 16 cases out of 58 found on Friday (August 13) were from unknown sources living in the community.

Son Tra District is the highest risk zone as 115 hotspots were found in the five wards, accounting for 50 per cent of the city’s infection zones.

She said only 300 beds were reserved for seriously-ill Covid-19 patients, while 37 severe patients (3.5 per cent of total infection cases) are being treated at hospitals. Forty-nine Covid-19 patients had been released from hospital since May.

The city has recorded 1,072 infections as of Friday.

As of Friday, 77,000 people had been given the first shot of vaccine, seven per cent of total population, while 7,000 were fully vaccinated.

CDC also said two police officers had been infected with SARS-COV-2 when working at COVID-19 checkpoints in Son Tra District, and they have been quarantined.