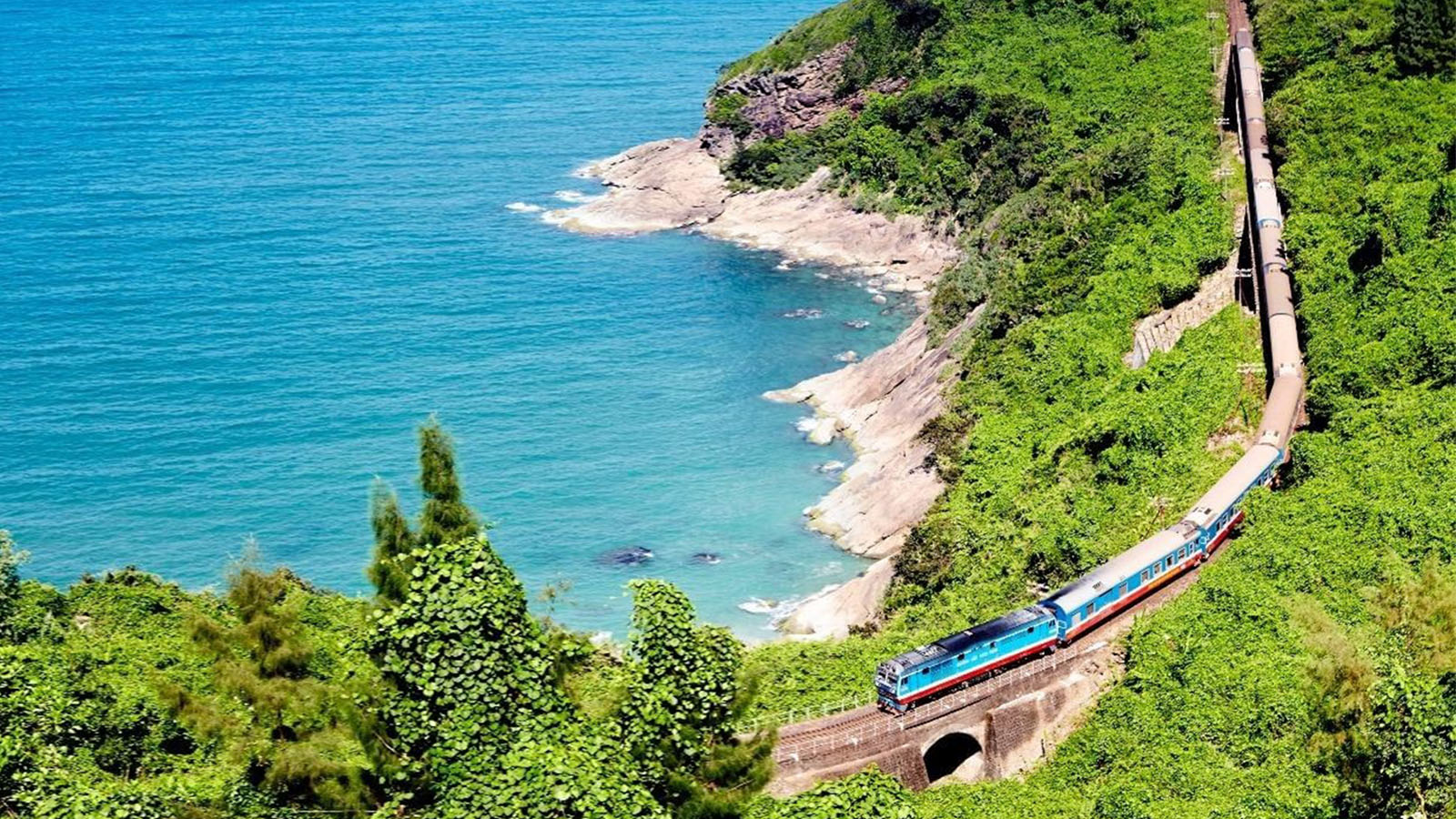 Passengers with SE5/SE6 tickets can exchange to SE3/SE4 tickets or refund for free.

Earlier, the railway announced the cancellation of trains SE1/SE2, SE7/SE8 and all local trains.

Hence, among all railway system, there remained only one pair of the Thong Nhat express train.

Due to the population density at the area of Motor vehicle Registration Centre, the City People’s Committee also requested it to temporarily shut down. The city also requested to close the weigh stations so that the traffic inspectorates could concentrate on inspecting and handling the transport order.

Ho Chi Minh City People’s Committee has just issued a decision to suspend road transport activities in the City. Specifically, it urged to suspend the transport of passengers on fixed routes, buses, taxis, contract vehicles (including contracts cars with less than 9 seats using technology applications for booking) and tourist cars within 15 days, starting from 0h on April 1.

The above transport modes are operated in special cases for official duties and of providing food, necessities and shuttle buses for workers, experts of enterprises, and transportation of production materials.

Vehicles permitted to operate in the above cases must meet the requirements such as disinfection of vehicles before and after the reception of passengers; not to transport more than 50% of the seats in the vehicle and not more than 20 people on a single ride. Also, drivers, servers and passengers must wear masks, undergo medical examination before boarding and declare health forms consistent with regulations.