Vietnam is eager to encourage more Singapore investments into Da Nang, as its Vice-Chairman highlighted the city’s growth plans at an online seminar organized by the Singapore Business Federation (SBF) and the Asia Competitiveness Institute (ACI)-Lee Kuan Yew School of Public Policy on May 12, 2021. 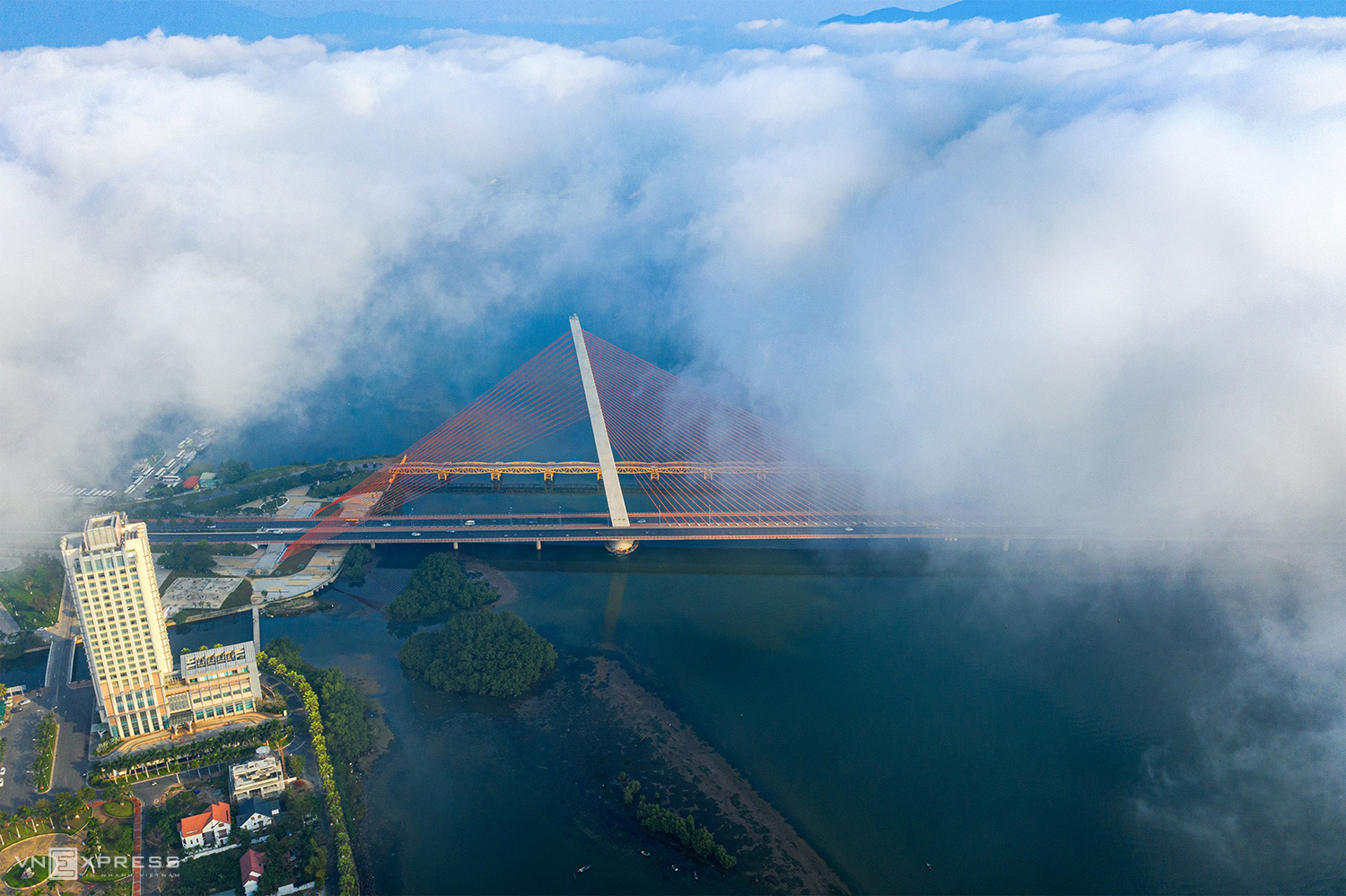 Known as a provincial backwater for decades, Da Nang is now emerging into an economic powerhouse.

Da Nang recently amended its 2030 master plan, with a vision to 2045, which will see the city aim to be a socio-economic center for entrepreneurship, innovation, commerce, and finance in Southeast Asia.

Singaporean companies have invested in some 28 projects in Da Nang, totaling US$838 million. It makes Singapore the second-largest source of foreign investment in the city, accounting for 22 percent of registered capital in Da Nang. Moreover, among the 112 or so countries that invested in Vietnam in 2020, Singapore led with investments worth US$9 billion, or 31.5 percent of total investments.

Da Nang has a diverse set of industries, but the main sectors include tourism, high-tech manufacturing, information technology (IT), education, shipbuilding, and textiles. The local government wants services to make up 55 percent of Da Nang’s economy, industry to make up 42 percent, and agriculture to make up 1 percent.

Singapore is renowned for its world-class manufacturing system and skilled and adaptable workforce — the country was ranked third on the 2020 Global Talent Competitiveness Index.

What incentives are available for Singaporean investors in Da Nang?

Singaporean investors are eligible for a number of investment incentives, although this does depend on the given industry and the value of the investment.

Da Nang’s industrial parks (IPs) offer some of the more favorable conditions for foreign investors; the city has six IPs and one high-tech park — with the latter designated for companies that produce state-of-the-art products, such as computer chips and medical components.

The government wants to provide favorable conditions to investors who invest in specific geographical areas, such as the Da Nang High-tech Park, or encouraged industries, such as software.

The incentive schemes for the Da Nang High Tech Park, the software export sector, and the general supporting industry are highlighted in the following tables.

Da Nang serves as a gateway to Vietnam’s Central Region and is located on the eastern end of the East-West Economic Corridor (EWEC) — a key development program to promote the integration of Myanmar, Thailand, Laos, Cambodia, and Vietnam.

The city is also known for its synchronized transport network. The city’s railway station is the largest in the Central Region and the new Nang – Quang Ngai Highway connects Da Nang to the Chu Lai and Dung Quang Economic Zones.

Da Nang is planning to open a tender for the development of a new port next year. The Lien Chieu port project will have a deadweight capacity of 100,000 tons and a container capacity of 8,000 twenty-foot equivalent units (TEU), and a throughput capacity of 46 million tons per year by 2030.

Da Nang officials will look to Singapore’s own success with the Port of Singapore, which is known for being the world’s busiest container transshipment hub and offers connectivity to 123 other international ports. A large, automated container terminal, named Tuas Port, is currently being built at the port, and when completed in 2040, will be the world’s biggest fully automated terminal.

In addition to seaport development, Da Nang is looking to upgrade its international airport to two full runways, expand Terminal 1 to accommodate up to 14 million passengers per year, build a new Terminal 3, and expand the cargo terminal.

IPs are designated areas earmarked by the government for the production of industrial goods and services. High-tech parks are a type of industrial park but are specifically meant for high technology enterprises that produce state-of-the-art products, such as computer chips, aircraft components, and medical components.

All IPs in Da Nang are well equipped with power, water, telecommunications, and roads. Investors from Japan, Singapore, South Korea, Malaysia, and the US have the most number of FDI projects in these IPs.

Da Nang’s IPs, however, have been occupied quickly, and currently only two of the six IPs – Lien Chieu and Hoa Khanh Expanded IP – have available space for investors. To plan for future growth, the Da Nang IP management board has planned three additional industrial parks – such as Hoa Cam – Phase II, Hoa Nhon, and Hoa Ninh.

Investors that require space in the area urgently may explore other nearby alternatives. For example, there are two IPs in Thua Thien Hue and Quang Nam provinces, which have space available and are in close proximity to Da Nang. However, investors should note that these spaces are also in high demand and are likely to fill up in the near future.

The Da Nang Hi-tech Park was established in 2010 and is about 13 miles (22kms) from the city center. It was one of the first three national, multifunctional, high-tech parks in the country. The high-tech park was built to attract high-tech resources, promoting technological innovation and high-tech enterprises and incubation, reinforcing Da Nang as a major technological and scientific hub of Vietnam.

Da Nang has four main drivers that have encouraged its healthy business environment: livability, labor, infrastructure, and regional connectivity. In many ways, Da Nang is in the right place at the right time. As the costs of production in China grow, and the US-China trade war continues, Vietnam has become a go-to destination for investors. While Hanoi and Ho Chi Minh City still command the lion’s share of foreign direct investment, these cities are becoming crowded, driving up land and labor costs in the process.

Singaporean investors that want the edge of an emerging market like Vietnam should consider whether Da Nang fits with their business goals.