Sport in Vietnam is widely considered to be the number one form of entertainment. It also acts as motivation to move toward a smoke-free Vietnam.

“Sport-tourism has the potential to become a driving force behind economic development and growth in Vietnam. This fast-growing industry can provide various opportunities for many tourism destinations,” Mr. Moon said. 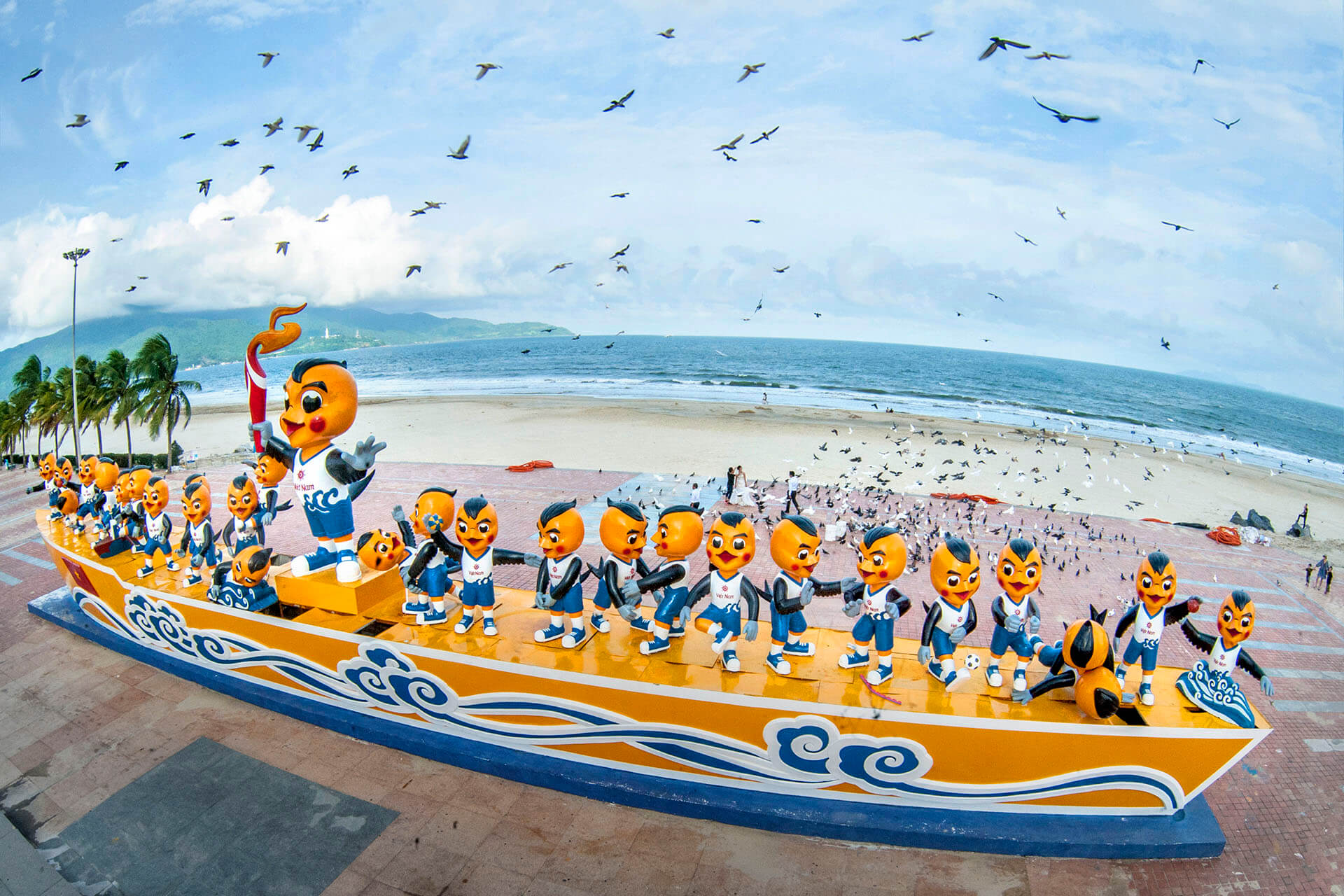 In 2016 at the International Conference on Tourism and Sport held in Da Nang City, Deputy Prime Minister Vu Duc Dam emphasised that:

“Sports tourism will provide many benefits. It will help people to push themselves and discover the world in a new and healthy way,” Mr. Vu Duc Dam said.

At the same conference, Da Nang City announced the Da Nang Declaration to promote tourism and sports for sustainable development.

A trend that makes a destination appealing

According to the United Nations World Organisation, the number of people travelling abroad reached 1 billion over the past five years. This rate will continually increase, already accounting for 10% of the worlds GDP and 6% of the total world export rate.

With this in mind, sport in Vietnam will continue to attract investment to cement it as the number one entertainment offering. This approach is further supported by a report from the Sport Business Group (UK), which stated sport contributes to approximately 30% of the total revenue from tourism. 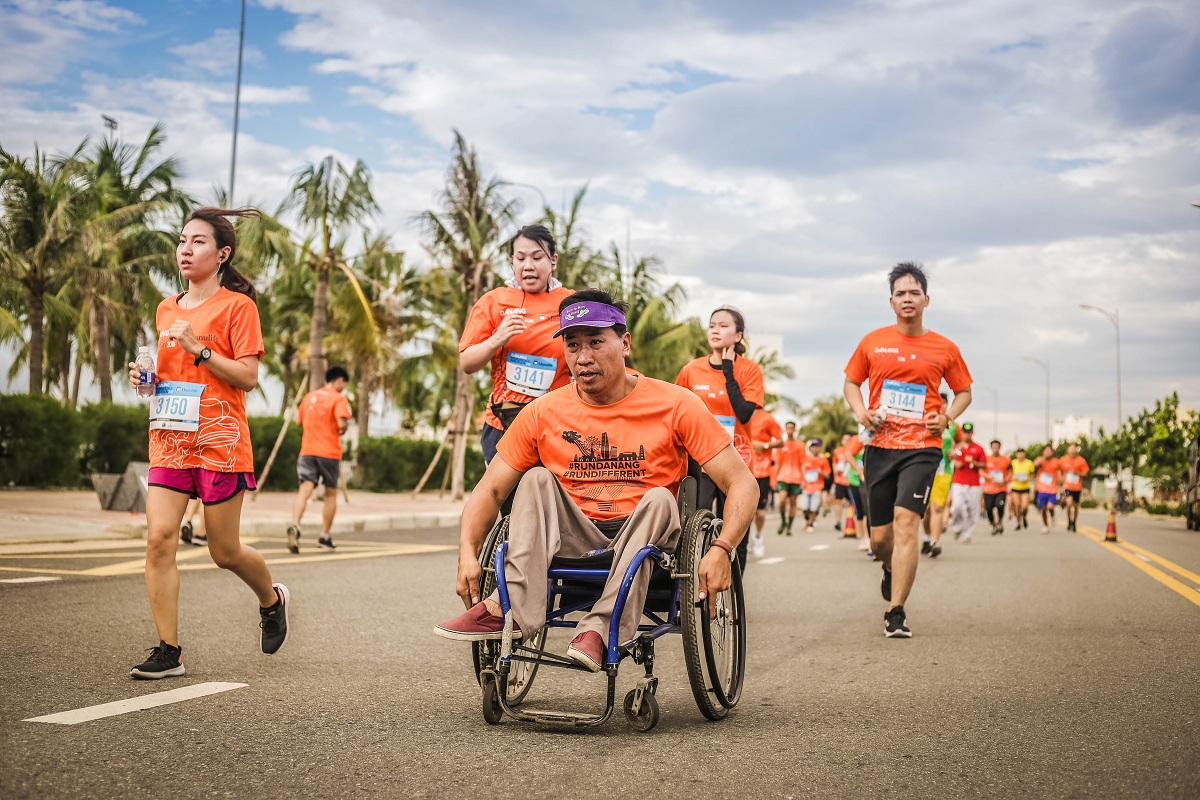 One clear advantage of sport-tourism is that it is not restricted by any factors such as culture, gender or social status. This means participants in the market come from every walk of life. This fact contributes to boosting a nation’s brand identity. 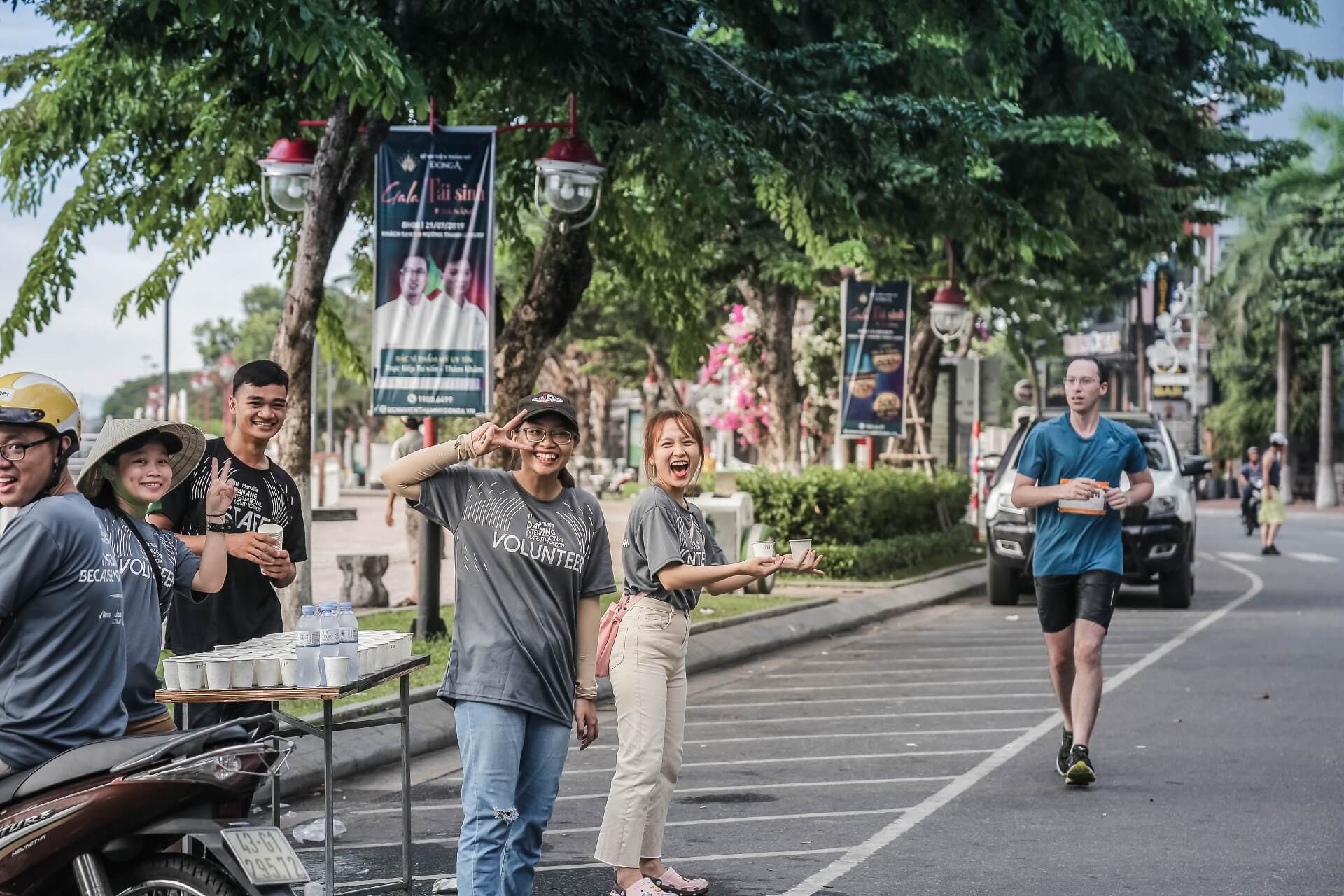 The popularity of sports tourism will have many important flow-on effects to citizens, encouraging them to become more active and pursue a healthier lifestyle. 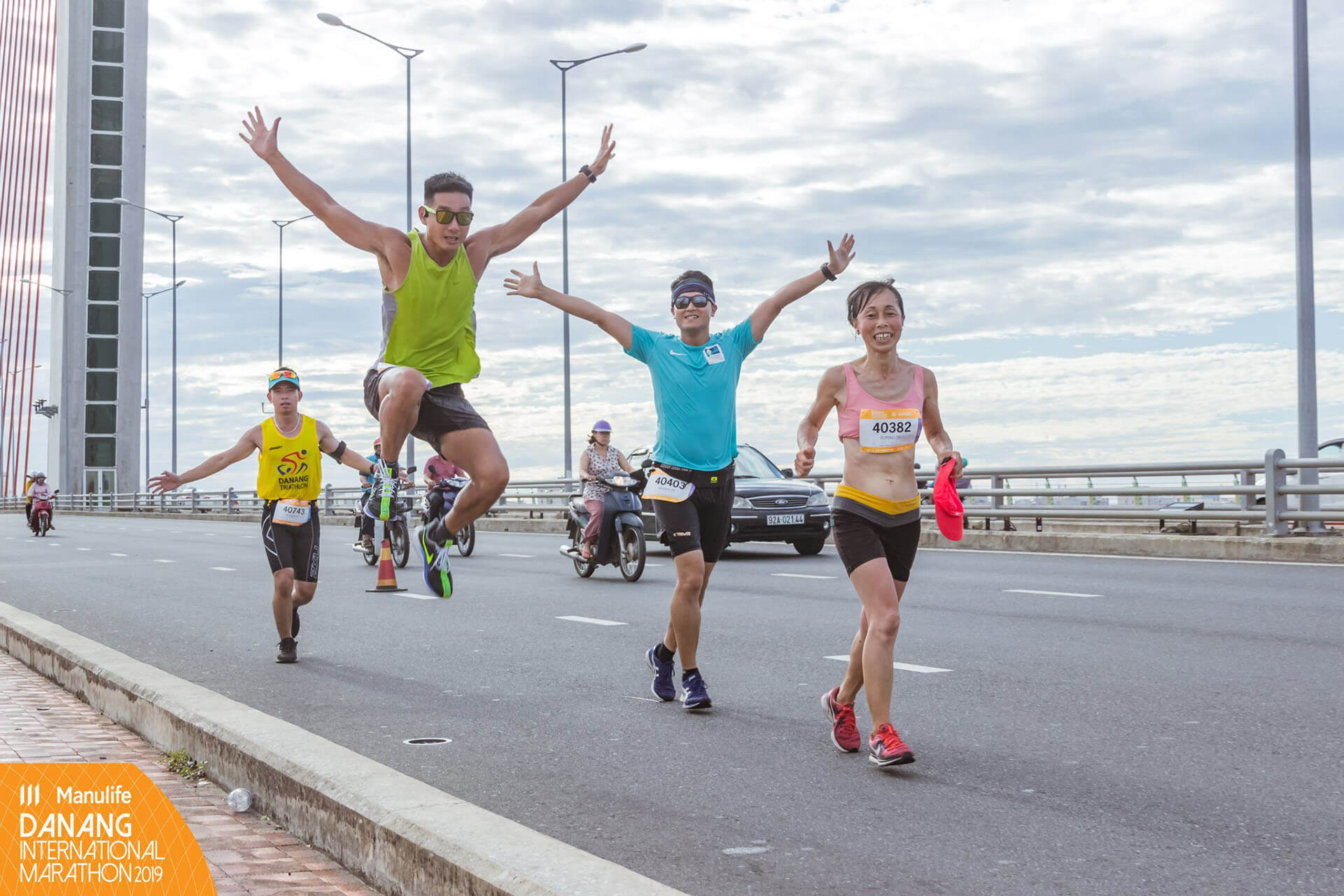 People travel for a multitude of reasons, not purely to seek out a relaxing vacation. Tourists now travel abroad to watch sporting events, explore nature, and try to immerse themselves in new cultures.

An example of sport tourism is travellers attending a marathon in another country. The Chengdu Marathon was first held in 2017, but soon became recognised as one of the biggest sporting events in China. Over the past 2 years, this event attracted 48,000 athletes from 54 countries.

30% of tourists travelling to Chicago for the first time did so to either participate or watch the Chicago marathon – the 6th highest ranked marathon in the world. The Chicago Marathon brings in hundreds of millions of US dollars each year.

Another race, the Gyeongju Cherry Blossom Marathon held in April this year in South Korea, attracted over 1500 international tourists and thousands of spectators.

In Vietnam, we have the Vietnam Mountain Marathon, which saw thousands of domestic and international athletes compete. The course takes competitors through rice terraces and the local villages of Tay, Dao Do, Giay, and Hmong, where they witnessed the day-to-day lives of multiple ethnic groups. The course is challenging, but offers breath-taking views of Vietnam.

Da Nang leaves an impressive footprint on world sporting maps, hosting 3 of the most popular marathons in South East Asia.

The course for the Da Nang International Marathon has been mentioned positively on the official site of Ironman Asia as it covers famous bridges and unspoiled beaches of the coastal city. In the most recent summer, the marathon attracted 11,000 competitors. According to Mr. Huynh Van Hung, Director of Da Nang Department of Culture and Sports:

“These competitions have managed to attract thousands of competitors, their friends and family to the city to enjoy a cheerful, sporty atmosphere together. This also confirms that sports tourism is beneficial for overall tourism to the region,” Mr. Huynh said. 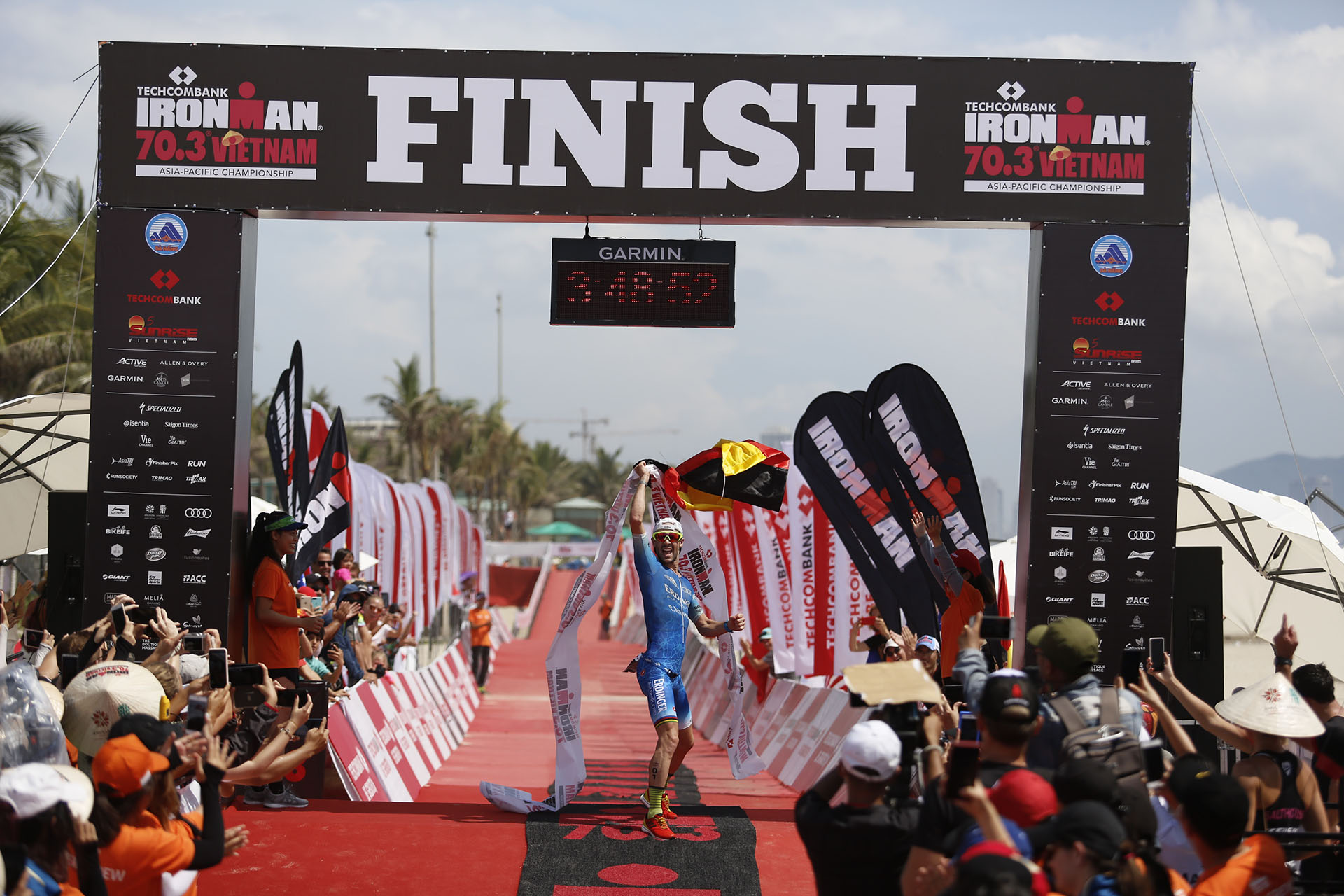 Ironman 70.3 Da Nang is an international class triathlon. It has gained a solid reputation globally, attracting athletes from across the world. The competition kicks off right at the height of summer, when Da Nang beaches are at their most beautiful. The unique route consists of 3 phases. It begins with a 1.9km sea swim through unspoilt waters, a 90 km cycle along pristine coastline at sunrise, and finishes with a 21km run on the most beautiful road in Da Nang. 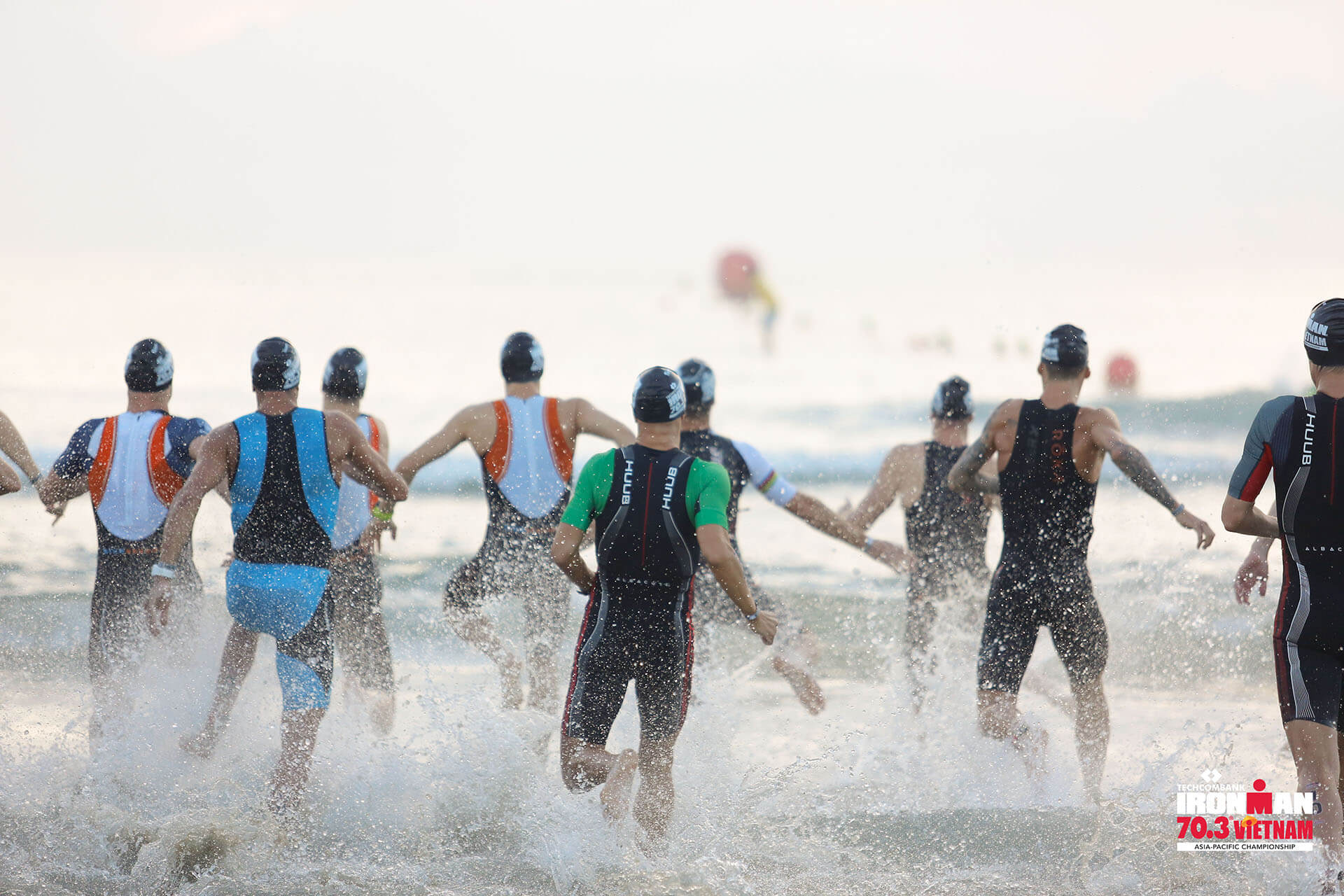 The Ironman in 2019 event attracted 2200 athletes from 50 countries, including the world Ironman champion Patrick Lange. Da Nang has held this competition 4 years in a row. 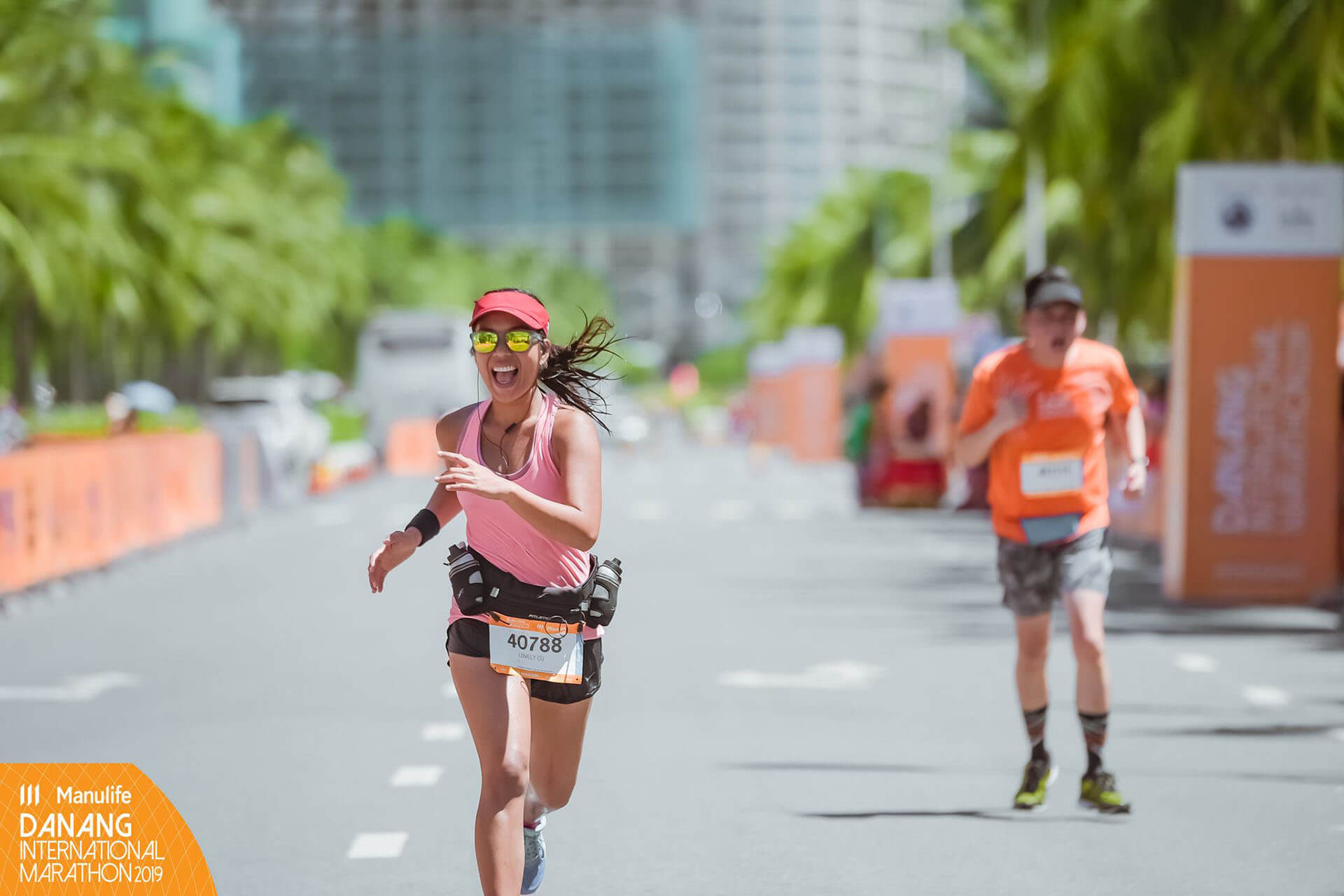 The theme for the Da Nang International Marathon in 2019 was “Because I Love Da Nang” and offered competitors a range of courses from 5km, 10km, a half marathon, and a full marathon of 42km.  Marking the 7-year milestone of an international sporting activity held in the city on the Han River, this year’s competition successfully attracted more than 9000 athletes from 68 countries and territories. According to the review of Rad Season Magazine (USA), DNIM is ranked 3rd among the 6 must try marathons in Asia, just behind the Bangkok Marathon in Thailand, and the Yathon Yangon Marathon in Myanmar. 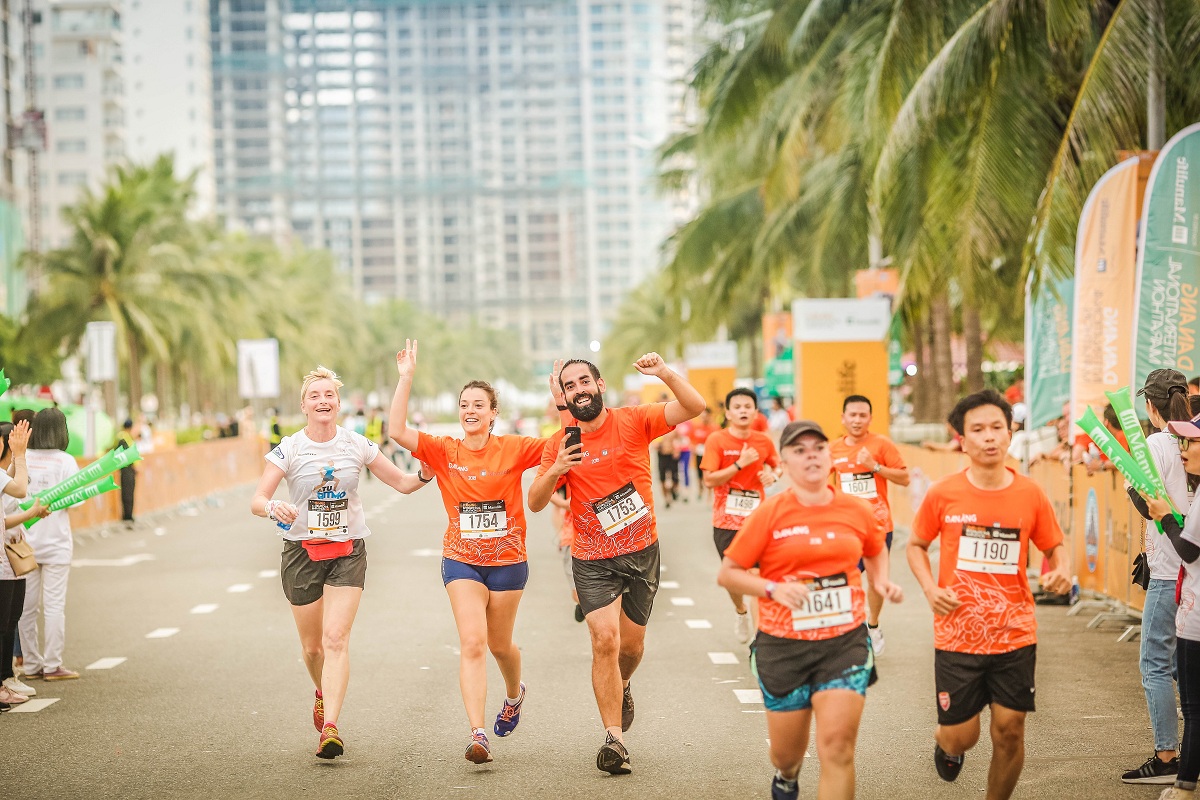 The event starts at Bien Dong Park in the early morning and takes competitors across the famous bridges of Da Nang where they can enjoy the sunrise.

Sports tourism is just one reason to visit Da Nang. The beachside city is quickly gaining a reputation as a foodie’s paradise and the people among the friendliest in Asia. 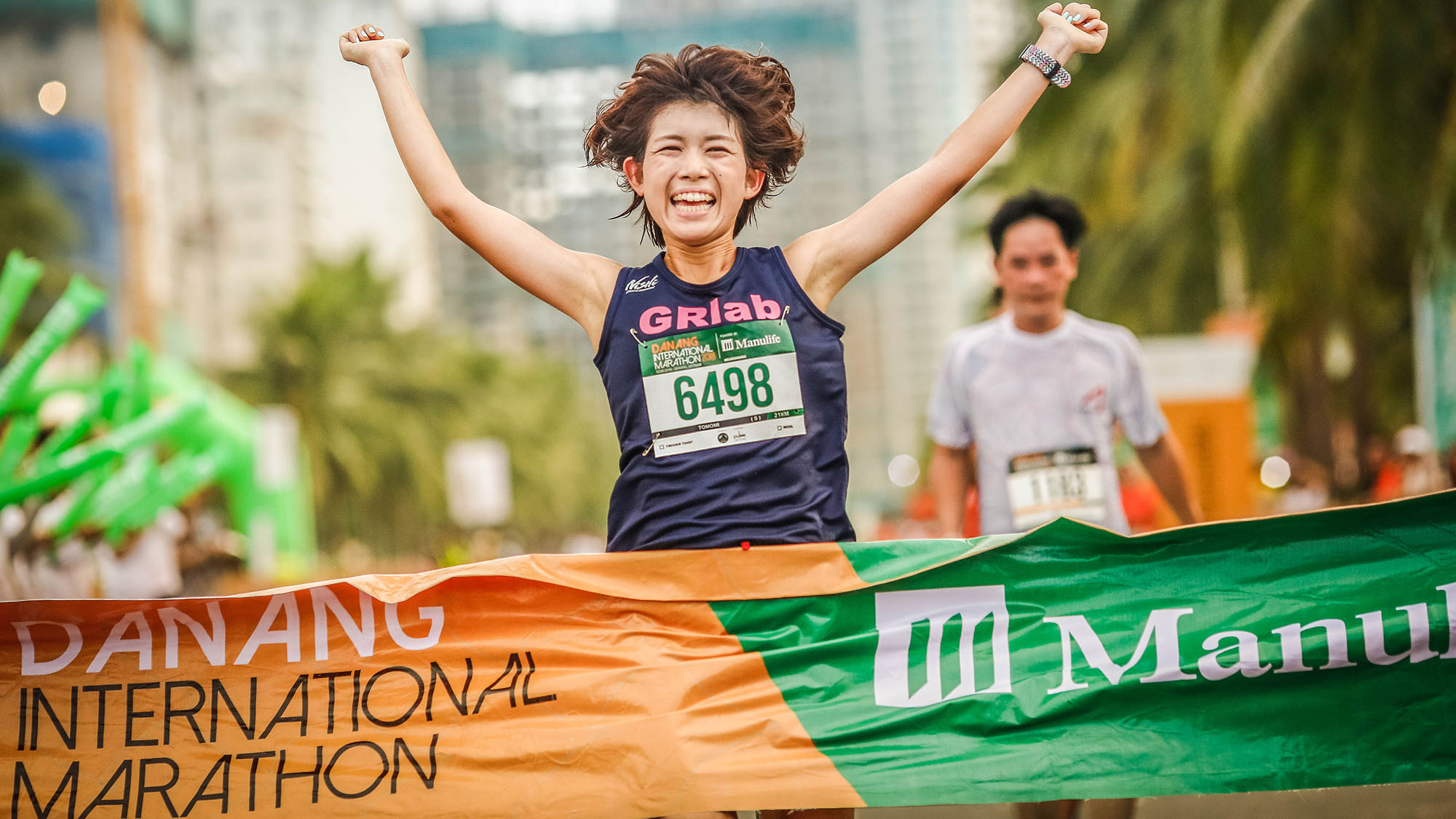 Manulife Da Nang International Marathon is considered one of the biggest marathons of the year, as well as a desirable sport-tourism destination for the domestic and international running community. With a growth rate of more than 400% over the past 7 years, the competition promises to make Da Nang a highlight on the international marathon map.

Start your day with a run on the beach and enjoy the fresh coastal air, while the sun rises behind the waves of the ocean. With renowned beaches all over the city and the stunning routes, Da Nang brings you countless worlds to discover.

Jim Diego, a well-known runner who had the honour to sing his national anthem at marathon races across the 50 States of America, shared his experience: “It was 5AM and the day started. We saw the locals doing their own activities as we were running on Nguyen Van Thoai Street. After turning to 2/9 Street, we met a group of Da Nang locals doing their morning exercises. They were wearing their own uniforms and training by the Han River, right next to the iconic Dragon Bridge. This shows that Vietnamese people often start their day at the break of dawn. To me, that was a Remarkable racing experience!”

(*) Da Nang leader’s statement on the sustainable development of sport and tourism: “I understand that Sport Tourism is a 21st century idea which will attract the participation of millions of people across the world.”