The Da Nang – Viet Nam team has arrived into Seattle’s Bell Harbor, Pier 66, with orange-clad team supporters cheering the team after the completion of the Mighty Pacific leg.

The supporters blasted out “Tubthumping (I Get Knocked Down)” by Chumbawamba, after Skipper Wendy Tuck made reference to the famous 90s song in her last blog yesterday.

The team had been knocked down by a large wave on day 22 of the leg from Qingdao, China, forcing it to retire from Race 9. 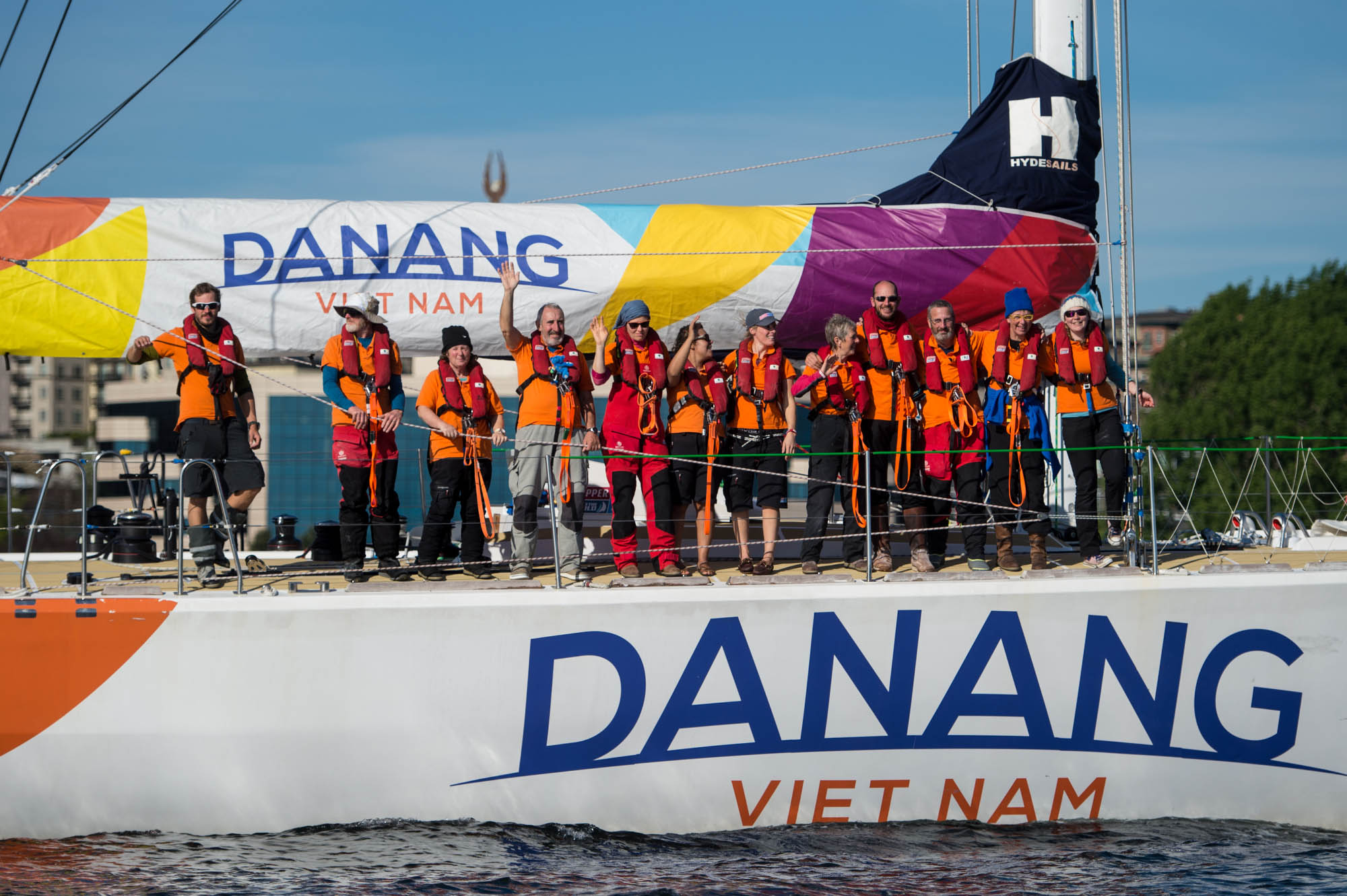 Da Nang – Viet Nam suffered damage to the port side binnacle and helming bars in 45 knot westerly winds as a secondary low hit the back of the fleet.

Upon arrival, Skipper Wendy Tuck said: “It feels fantastic to be here. We always knew it would be a tough and long leg. For the first two weeks, we were still awfully close with the other teams, and then it just comes down to crew work. Then, people started getting torn muscles and other injuries, and we had to put the brakes on a little bit and started dropping back in the fleet.

“We had front after front which we expected. As we were in the North Pacific, it just rolls on and the swells just kept on building, then it would die down a bit. The last one or two big swells didn’t die down after the last front, and that was what hit us in the end.

“The crew were amazing after the knockdown. We had three different teams working on getting the main down, freeing someone stuck under the helming cage, and a triage room going on downstairs. It was extraordinary how they all got to work straight away.

“The crew are really resilient. The first few days were hard, everyone was still quite spooked, me included as I had fallen out of my bunk into the nav station.

“Everyone really rallied round with the jobs that needed doing, and taking care of eachother. I am proud to call them my crew,” Wendy added. 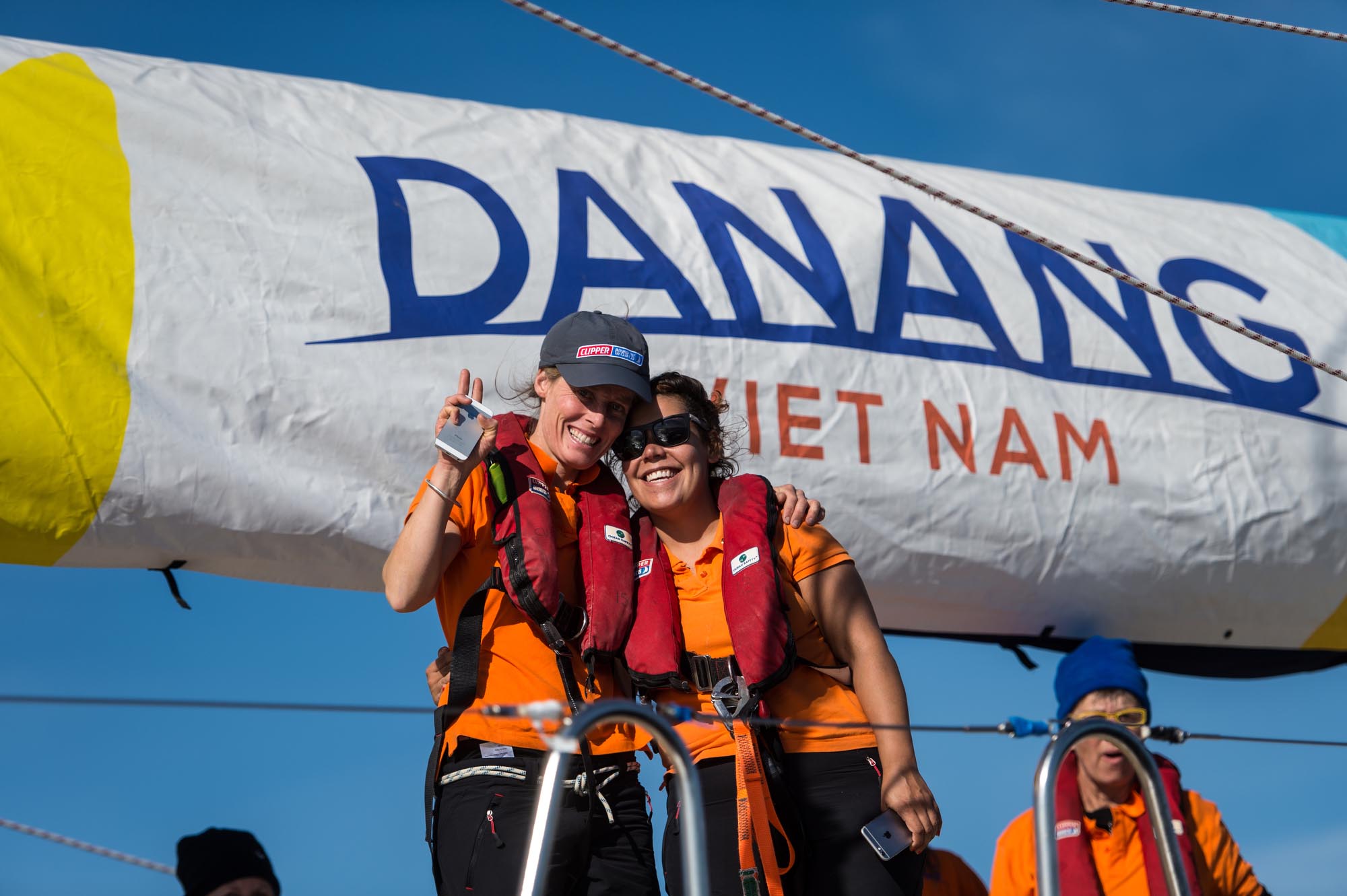 For a full gallery of images of the team’s arrival, click here.