In 2020, the Prime Minister (PM) approved the restoration of the Marble Mountains located in Hoa Hai Ward, Ngu Hanh Son District, one of the most popular tourist attractions in Da Nang, in order to preserve and promote the valuable cultural and historical value of this special national relic site in harmony with the socio-economic and tourism service development requirements. Da Nang is mapping out plans to implement the restoration of this renowned scenic spot, with a focus on protecting the relic space and preserving the cultural, historical and spiritual elements of this site for future generations. 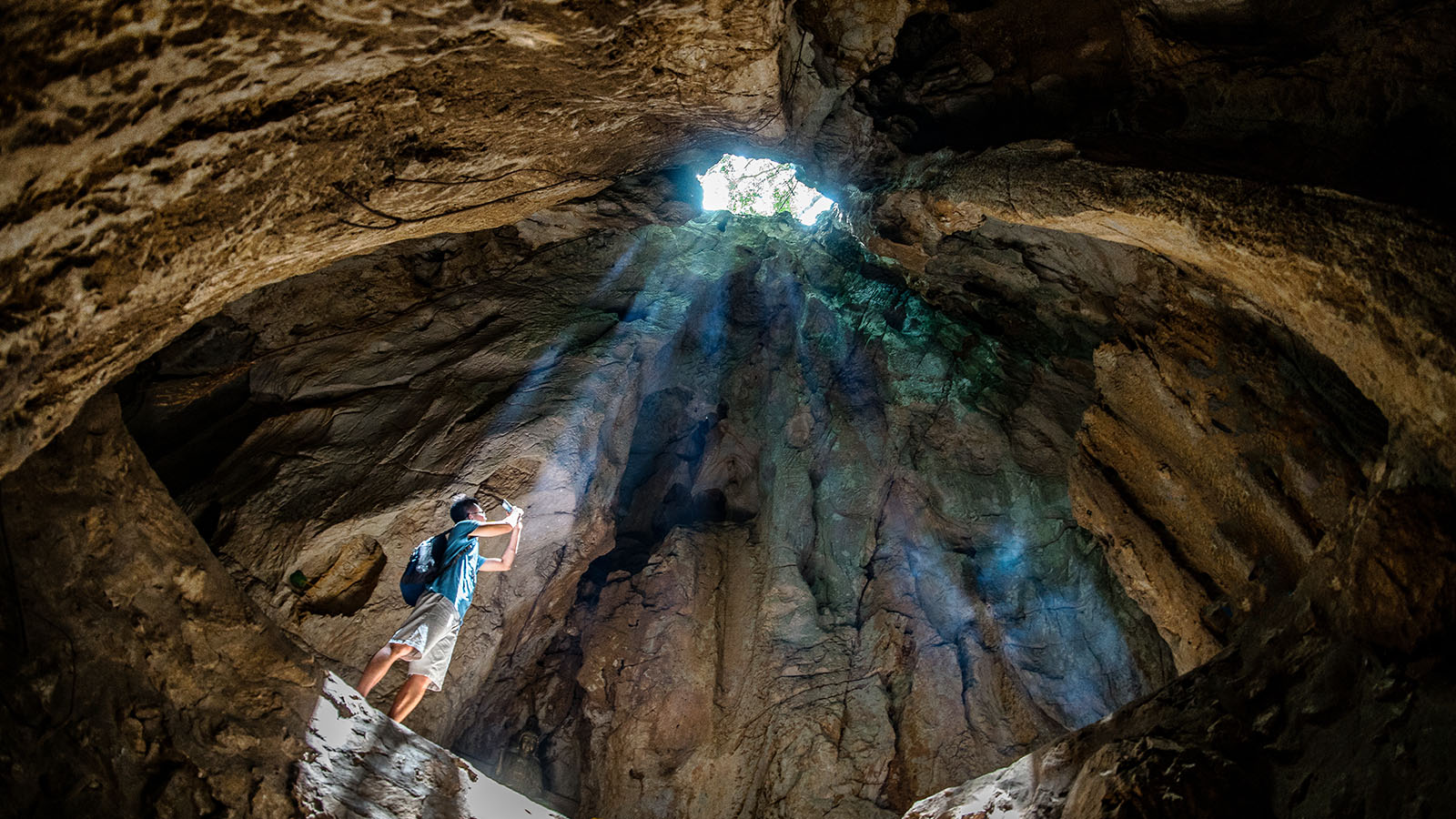 Under the PM’s approval, the Marble Mountains will be restored with a total planned area of 105ha, including core and buffer zones as well as the existing stone sculpture village.

In particular, the PM requested the city to make the planning based on the preservation of heritage, as well as respect the preservation of the characteristic constituent elements of this site and promote its values on the basis of limiting negative impacts on the landscape space and structure of the scenic area.

The above-mentioned decision received the great consensus and support of experts, researchers and local residents. Accordingly, many historical experts and researchers in the city are in great support for effectively preserving what the Marble Mountains is bestowed by nature in tandem with minimising the urbanisation activities in this area.

“It is possible to replace the existing asphalt pavement sections with split stone-covered ones, in addition to increasing the density of plants, parks and green-covered areas for attractive landscape”, suggested Assoc. Prof. Dr. Ngo Van Minh from the Da Nang Heritage Association.

According to Vice Chairman of the Da Nang Architects’ Association Huynh Van Phuong, the population is the ‘cultural soul’ that carries the breath of life and ‘animates’ the relic site. Therefore, priority can be given to allowing the existing families living nearby to keep their places of residents unchanged as per their request so that they can participate in future tourism development activities.

Preserving the original element of the relic site

In his perspective, Chairman of the Da Nang Union of Literature and Arts Associations, Bui Van Tieng underlined a must-do to preserve ancient cultural and architectural heritages during the process of conservation, without losing the original elements of the artifacts, and especially avoiding the situation that after restoration, they are no longer identified as valuable relics linked to the Marble Mountains, which has existed for hundreds of years.

The underground artifacts found in the archaeological relics in the Marble Mountains which are associated to indigenous inhabitants of Da Nang and related to pre-Sa Huynh and Sa Huynh cultures should be preserved in a careful manner.

In particular, a Co Co riverside road should be remained as a village road whilst relics in the area around this river need restoring so as to become the highlights of tourism and traditional education.

In order to achieve the goal of preserving and promoting the value of relics and heritage, Vice Chairman of the Da Nang Union of Science and Technology Associations Nguyen Dinh Phuc said it is necessary to consider choosing several key street sections for improvement in line with the trend of being close to nature and showing off the characteristics of traditional Vietnamese craft villages for the sake of tourism activities.

The Marble Mountains site was officially recognised as a national-level relic site by the Ministry of Culture, Sports and Tourism in 1980.

As a precious gift of nature endowed to the city, the Marble Mountains site is one of the most beautiful places in the central region, and truly a place not to be missed while you are in Da Nang.

Reporting by THIEN DUYEN – Translating by A. THU (Danang today)

‘No one is left behind’: Viet Nam provides…

Đà Nẵng awaits permission to use drones for COVID monitoring

‘No one is left behind’: Viet Nam provides support for foreigners amid…

Đà Nẵng awaits permission to use drones for COVID monitoring