On October 11, 2021 in Milan (Italy), within the framework of the World Routes Development Forum gathering more than 1000 delegates in aviation and tourism industry as well as media agencies worldwide, Da Nang, Vietnam is officially announced as the host city of Routes Asia 2022.

Speaking at World Routes, Steven Small, Director of Routes, said: “We are very excited to be working with Da Nang People’s Committee and their strategic partners to bring Routes Asia to the city in 2022. Routes Asia will play an integral part in Da Nang achieving its ambitious masterplan to become the socio-economic center of the country by 2045.” 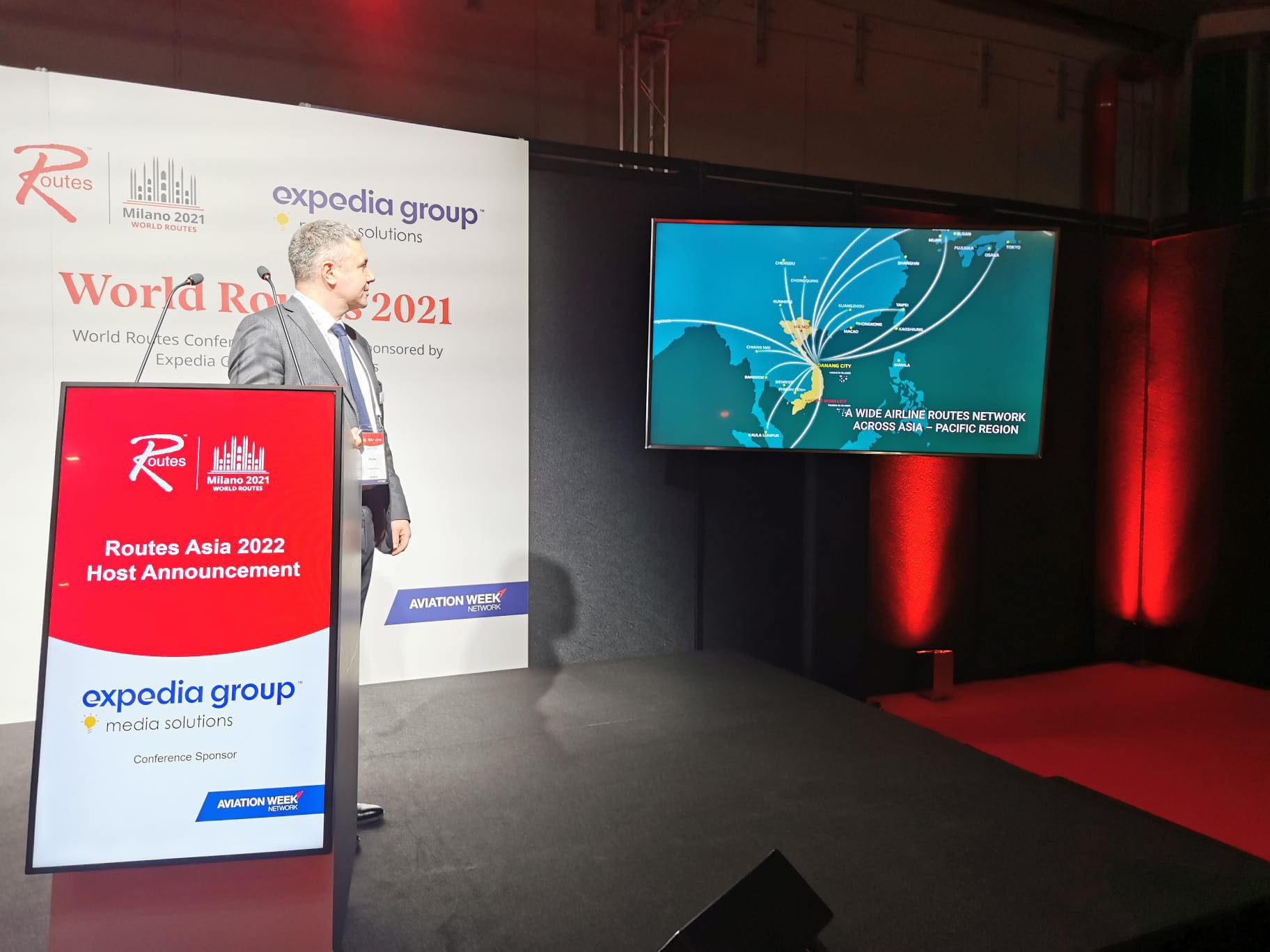 “Routes Asia 2022 is a great opportunity to promote the dynamic and hospitable nature of the city. Meanwhile, this event shall deliver increased international routes to Da Nang, facilitating the economic recovery, specifically on tourism industry. As being chosen as the host city of Routes Asia 2021, Da Nang continues to affirm its position as a Asia’s Leading Festival and Event destination, a dynamic aviation hub for tourism development in Vietnam and the region. “, said Mr. Nguyen Xuan Binh, Deputy Director of Da Nang Department of Tourism.

“Da Nang is a city that has experienced tremendous growth and possesses strong community strength. We aim to bring an international event, an opportunity to connect not only Da Nang but also neighboring provinces and cities to the world. Aviation and Tourism are two industries that have been contributing greatly to Da Nang’s economic development; therefore, the planning and development of flight routes is one of the most important tasks to restart and restore the city’s economy following the COVID-19 pandemic. This has motivated us to resolve to bring Routes Asia 2022 to Da Nang.” – Mr. Nguyen Phi Long, CEO of IPP Travel Retail stated.

Being held for the first time in 2003, Routes Asia is the only dedicated annual route development event for the Asia – Pacific region, uniting decision makers of the global air transport industry. Within the last few years, Routes Asia was held in 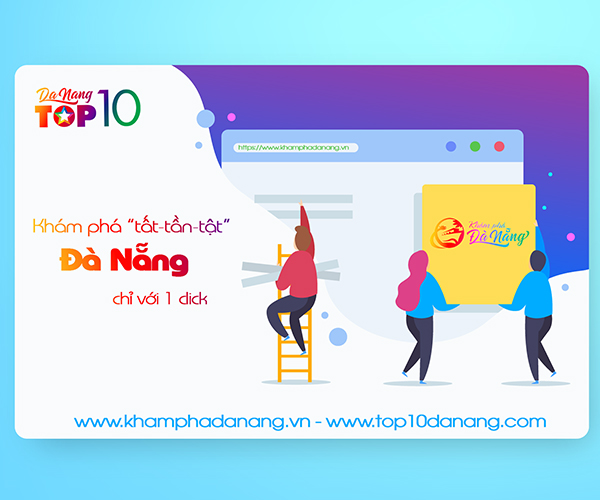