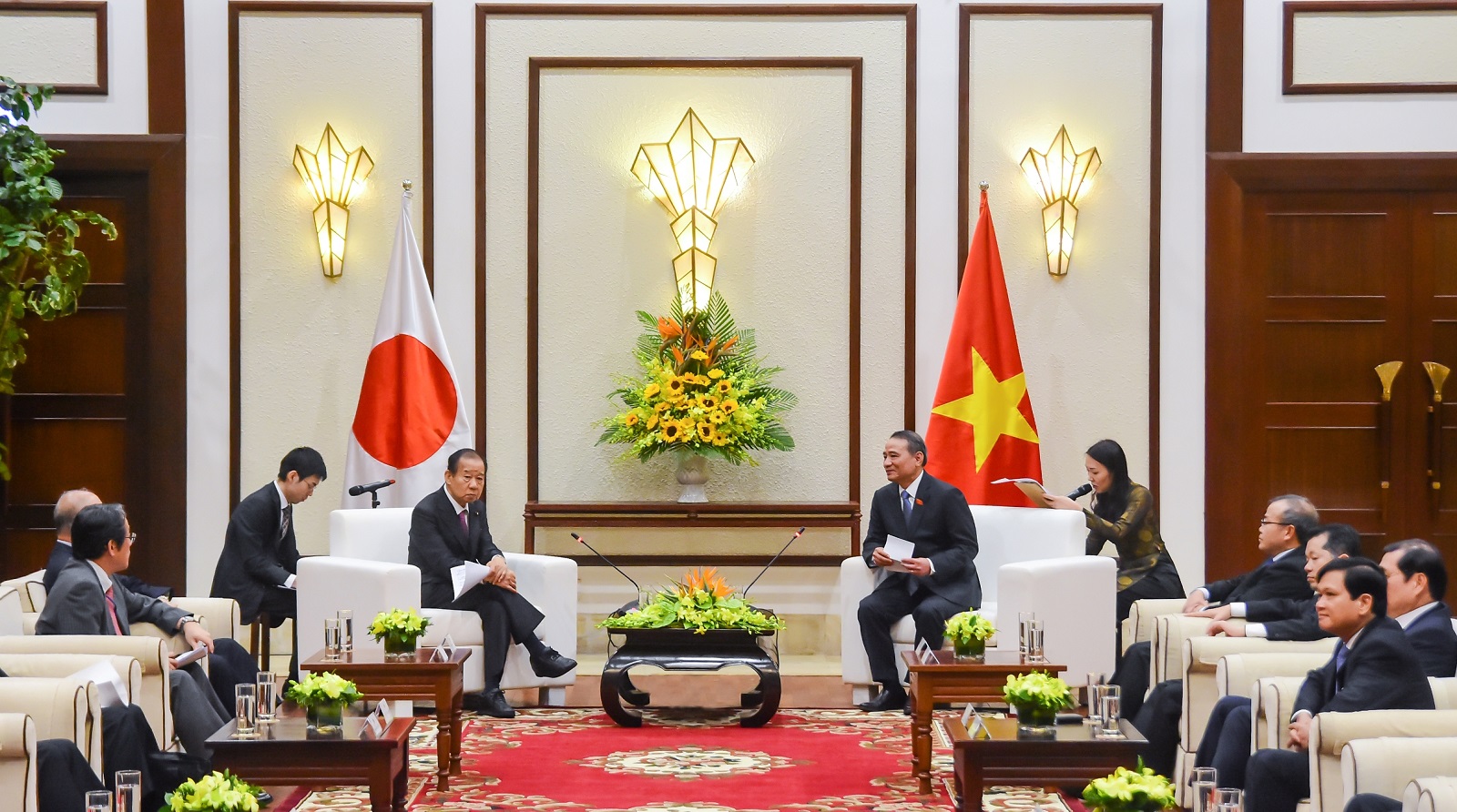 At the meeting, Secretary of Danang Communist Party Committee  – Mr. Truong Quang Nghia highly aprreciates Mr. Nikai Toshihiro and Japanese delegates for choosing Danang as the destination to strengthen the exchanges and cooperation between Vietnam and Japan. Danang city will collaborate with Japanese partners to boost investment, trade, tourism, education and cultural exchanges. Meanwhile, Secretary of Danang Communist Party Committee  also expects that Mr. Nikai Toshihiro and Japan will carry on supporting and fostering collaboration between Japan and Vietnam as well as between Danang and Central Vietnam and provinces in Japan.

It is said that Japanese tourist arrivals to Danang in 2019 was 183.572, increasing by 50% compared to 2019 and is is expected to keep increasing in the near future.

Da Nang executes the Prime Minister’s Directive No. 15 and direction of the…

Prime Minister request all social gatherings of more than 20 people

Da Nang will not celebrate 45th anniversary of the liberation