The City People’s Committee has just approved the policy of increasing the investment in construction of An Thuong Tourist Quarter, My An Ward, Ngu Hanh Son District. 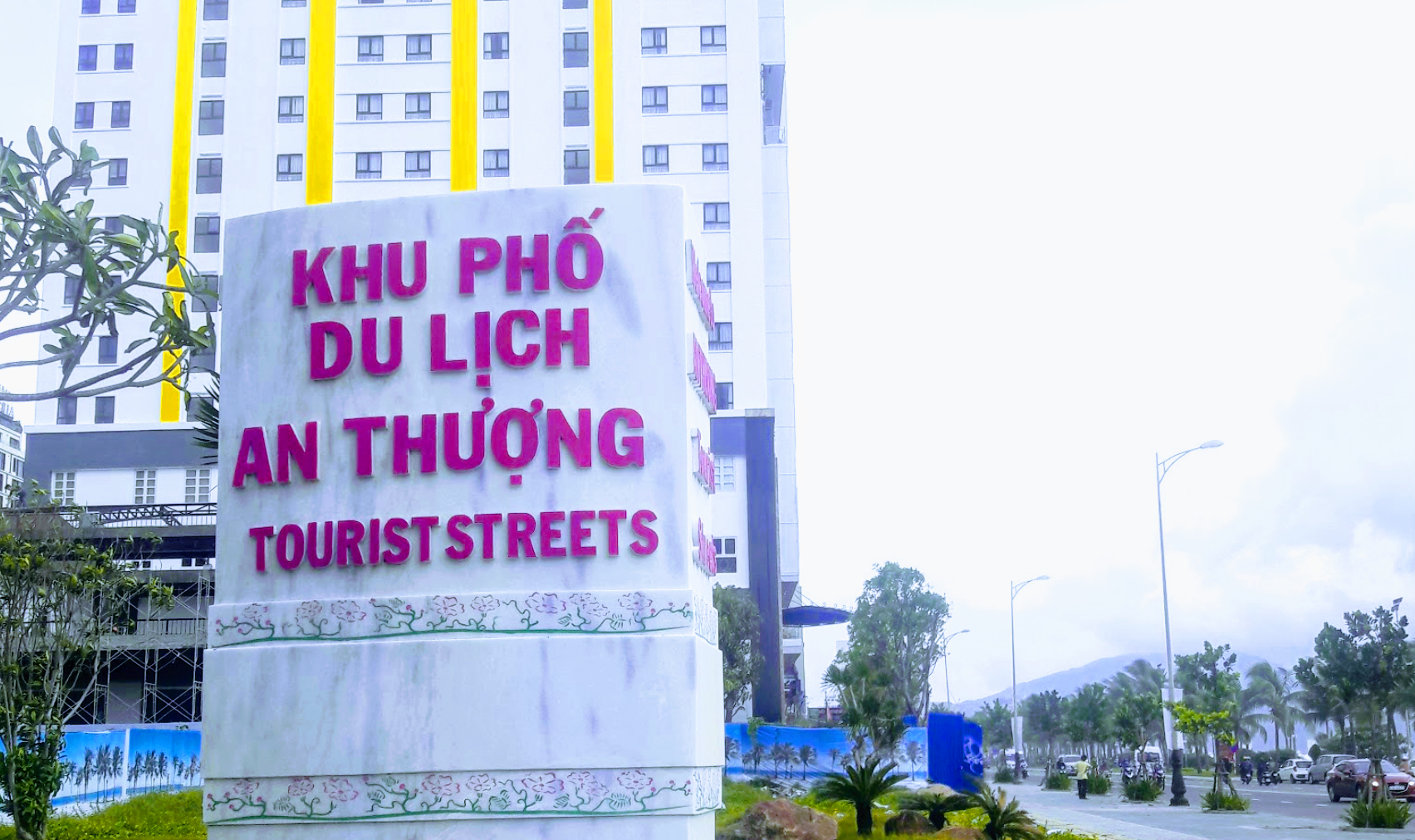 The investment in An Thuong tourist quarter related to the routes: An Thuong 1 and An Thuong 4; An Thuong 2; Le Quang Dao; Ngo Thi Si – Vo Nguyen Giap was permitted by the City People’s Committee on August 17, 2020.

However, due to the Covid-19 impact, on September 21, 2020, the City People’s Committee decided to raise the state budget to eliminate investors’ difficulties in calling for private sponsorship. Specifically, according to Decision No. 3492 / QD-UBND dated September 21, 2020 of the City People’s Committee, there invested over 9.8 billion VND on An Thuong 1 and An Thuong 4 streets and there would be no use of 5 billion VND from the private capital. 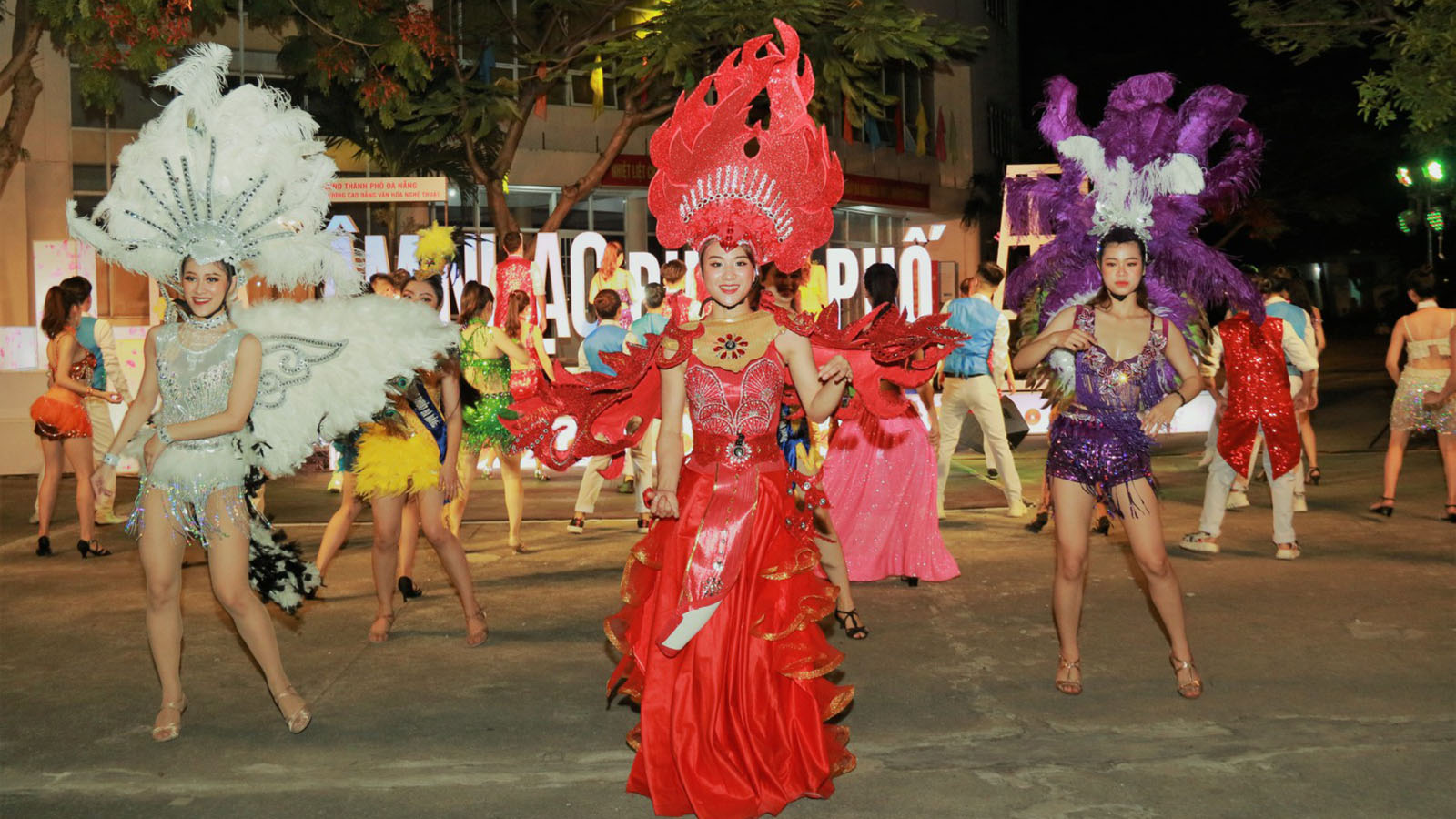 The investment in An Thuong tourist quarter for the above-mentioned routes creates a hotspot of recreation and shopping for tourists; generate unique tourism products to meet the tourists’ needs. The project is led and managed by the People’s Committee of Ngu Hanh Son district and undertaken in the period of 2020-2021.