On 23/6, the Organizing Committee of Danang International Fireworks Festival – DIFF 2019 has officially announced the two finalists of DIFF2019. Team UK and Team Finland will complete for the trophy on the night of 6th July in this year’s finale. 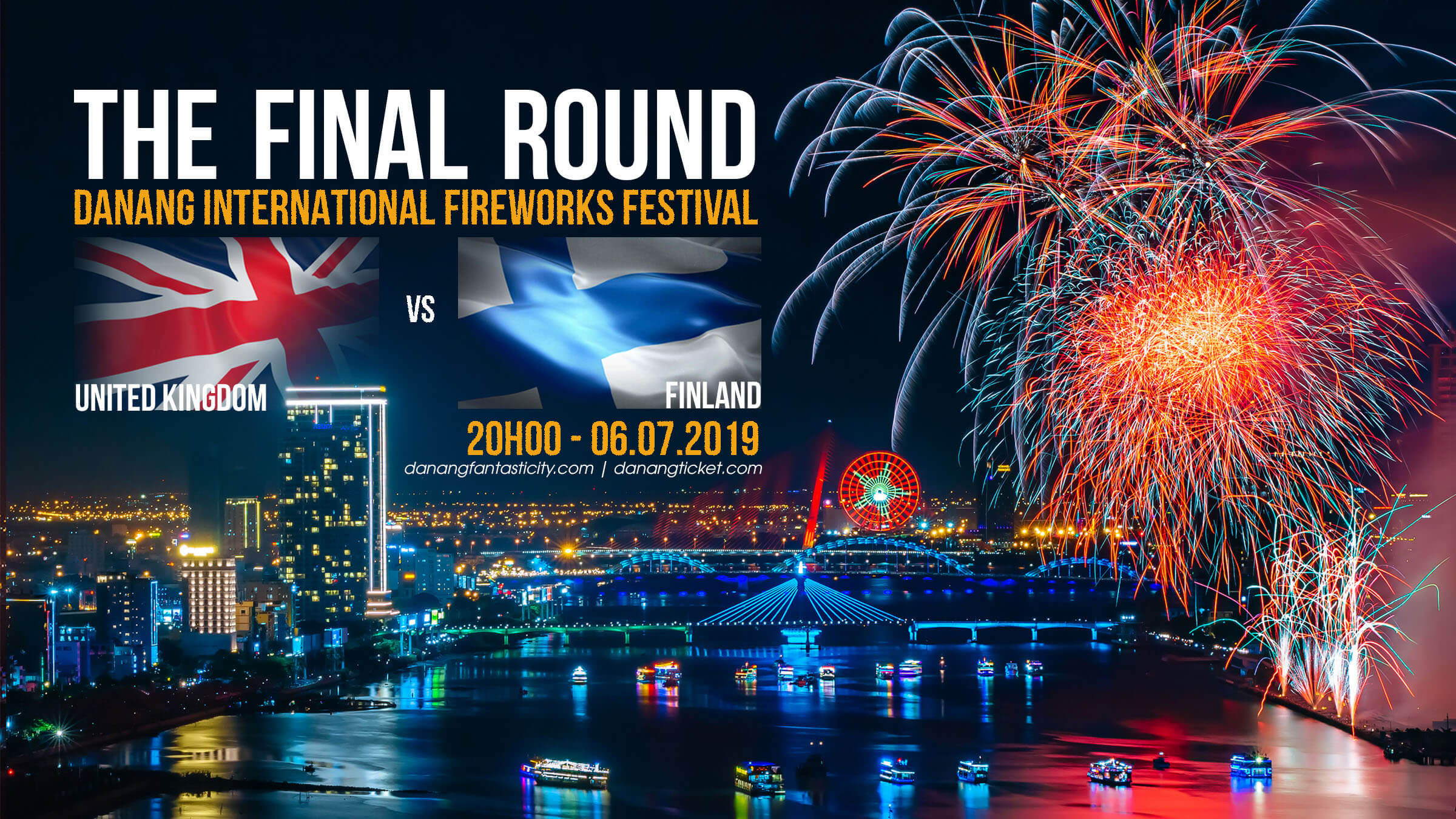 After 4 completing nights with breath-taking performances and many surprises as well as impressive art performances and supporting events, Danang International Fireworks Festival – DIFF 2019 with theme “Stories by the river” has brought a festive atmosphere all around Danang city, making the city one of the top destinations in Vietnam this summer. 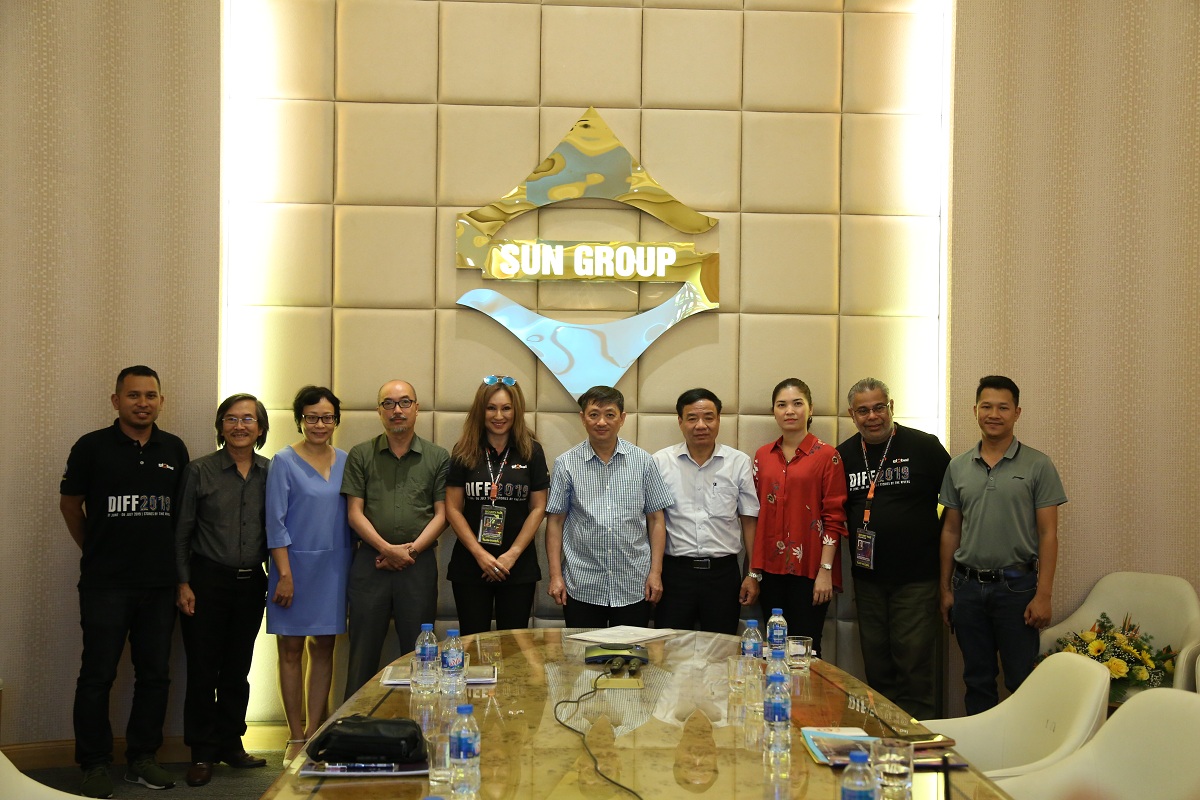 On the morning of 23rd June, at Novotel Danang Premier Han River, the members of Judging Committee, led by Mr. Dang Viet Dung – Vice President in charge of Danang People’s Committee, Mrs Nadia Wong Abdullah – Director of Global 2000, and Mrs Tran Thi My Hanh – Member of Directing Board of Sun Group, had a meeting to decide the two best teams with the highest points to participate in the finale night of 6th June 2019.

Bringing a surprise on the 3rd competing night by outplaying the former champion Italy, team Finland stole the hearts of the judges and thousands of the audience to boast their abilities. Despite being a young team with only 5 years of experience, team Finland has achieved many national and international awards in fireworks contests in Croatia, France, Poland, and Germany…

At the same time, with up to 700 water fireworks on the 4th competing night, team UK displayed a light show of magic right on the Han River, with the best harmony of music and rhythm to bring to the audience the most unique story of the rivers of the world. Exactly like their announcement to “show the most skilled, exciting and breath-taking performance” on their second appearance at DIFF, the show of team UK brought many surprises to all viewers. Even when the performance had not come to an end, the audience already expected to see team UK in the finale night convincingly.

With top-level and such impressive performances, and a great combination of light and sounds on the night of “Love” and “Colors”, team Finland and team UK promise to create the biggest, most exciting, full of emotions and arts on their finale night with theme “Sailing” on the night of 6th July.