Agoda, one of the world’s largest online booking platforms, on June 14 announced the top summer destinations for Vietnamese travellers. 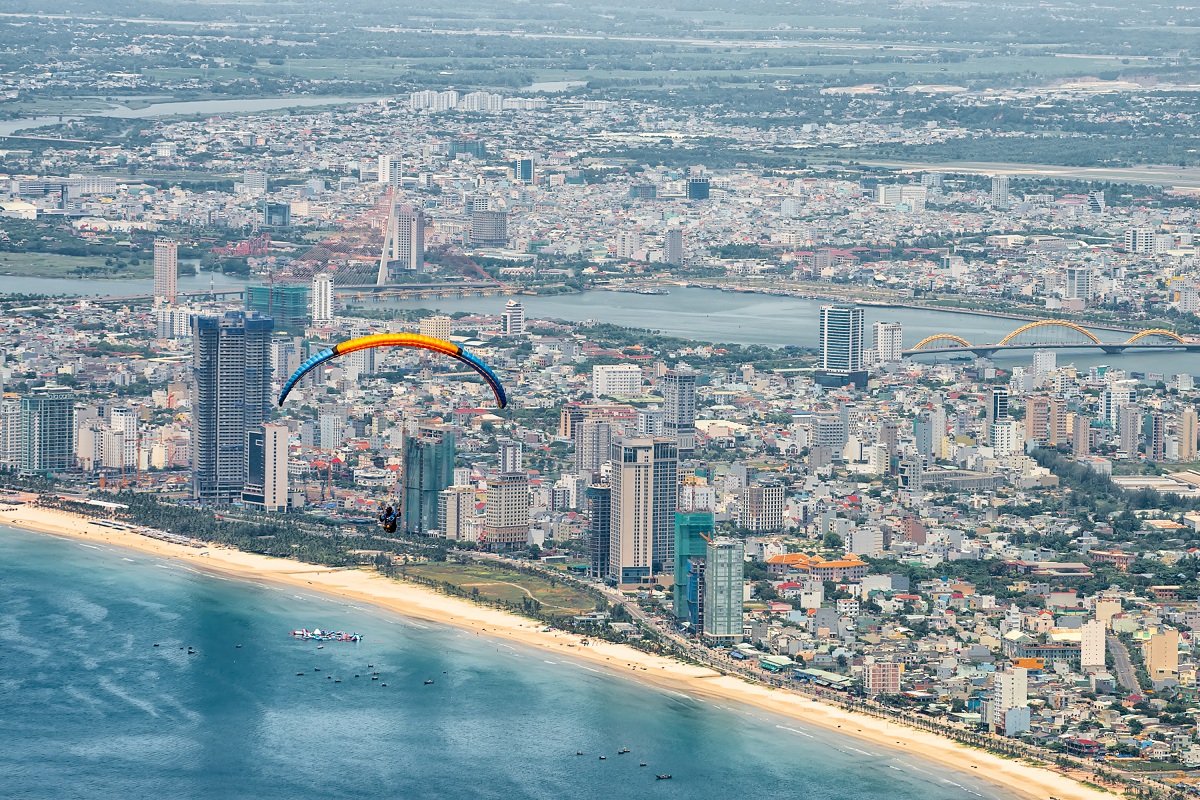 The central coastal city of Da Nang has emerged as the top destination among Vietnamese travelling during the summer break, according to Agoda.

Vietnamese holiday-makers also favour Southeast Asian cities like Bangkok of Thailand, Singapore and Kuala Lumpur of Malaysia. Paris is the only European city in the list.

Vietnam has also been one of the tourist hotspots for travellers from the Republic of Korea (RoK), Thailand, Japan and Singapore.

Close to 7.3 million foreign tourists visited the country in the first five months of 2019, up 8.8 percent against the same period last year.

Of the total, visitors from Asia made up the lion’s share at 76.8 percent, up 9.9 percent year-on-year.

Most of Vietnam’s key tourist markets in the region, including the RoK, Japan, Taiwan, Thailand, and Singapore, followed an upward trend. China, however, recorded a slight fall of 0.8 percent.

Meanwhile, the number of tourists from Europe and America were estimated to have picked by up 5.9 and 4.9 percent from the same period of 2018, respectively.