Vietnam’s central city of Da Nang, Jeju Island of the Republic of Korea (RoK) and Thailand’s capital city of Bangkok are favourite spots for Koreans to spend the long Mid-Autumn holiday this year. 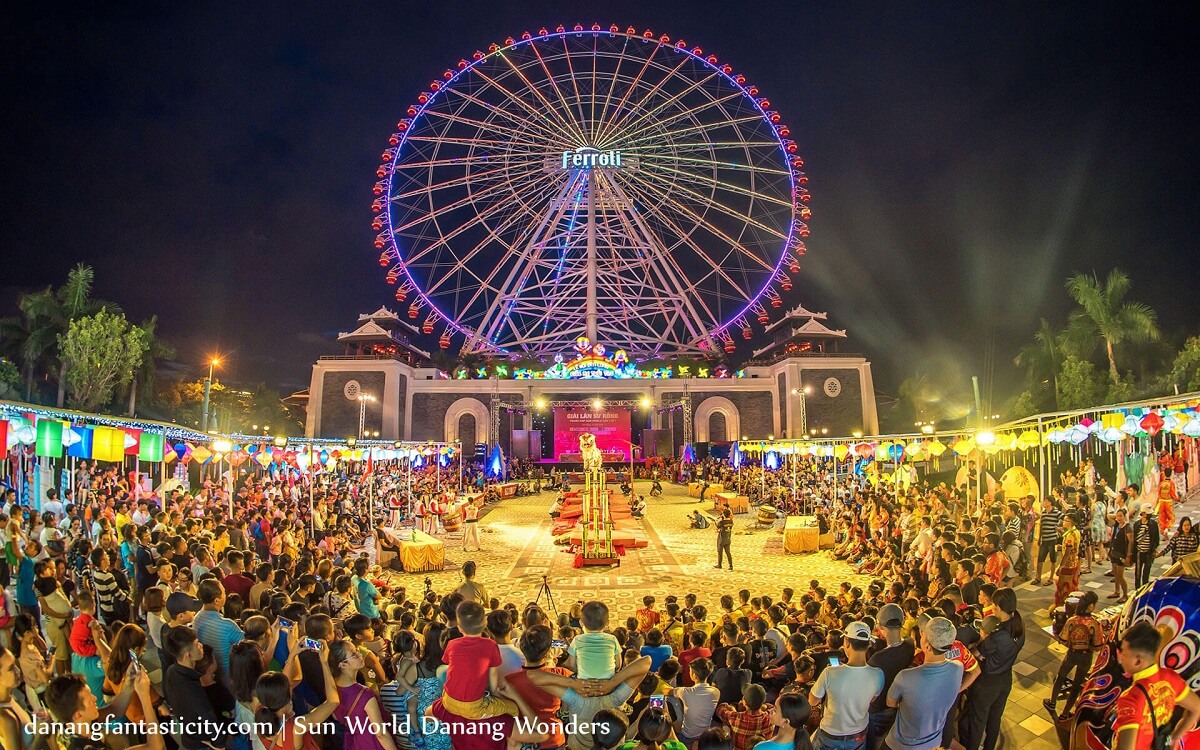 The finding is based on global travel search engine Skyscanner’s analysis of searches by Koreans for travel destinations for September 12-15.

The festival is one of the RoK’s biggest traditional holidays and this year its four-day weekend starts on September 12.

People used to travel to their hometowns to spend time with their families and hold memorial services to honour their ancestors during the holiday, the Korean equivalent of Thanksgiving.

However, many are gradually trending toward ducking out of, or shortening, family gatherings and other ancestral rites, and instead opting for holiday destinations.

The three destinations allow visitors to relax in a vacation spot, and at the same time they can also shop there, according to Skyscanner. 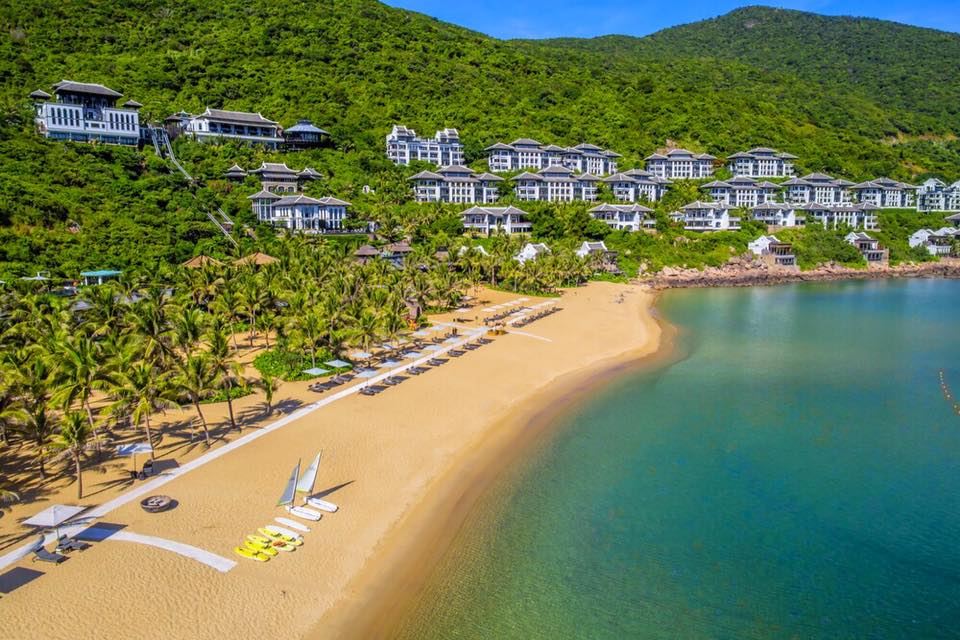 The Vietnamese coastal city is the most popular destination among those who plan their trips with three or more companions, followed by Jeju and Bangkok, it said.

Da Nang is one of the leading tourism and resort cities in Southeast Asia, so it has been a darling of Korean travellers. In addition, it is home to My Khe – one of the six most attractive beaches on the planet that offers a magnificent sunset view.